When we talk about Indian celebrities, expensive cars automatically comes into the conversation. Most of the celebrities in India have a lavish lifestyle and these luxury cars are part of it. While most of them buy such cars to travel in a comfortable manner, there are a few who love cars and that clearly reflects in their choices too. Many of them have also made modifications to their vehicle to stand out from rest of them in the crowd. Here we have a list of 10 such Indian celebs, who have modified their cars.

She is one of the youngest actresses in the Bollywood film industry. She has couple of luxury cars and SUVs in her garage but, the Mercedes-Benz S450 luxury sedan is different. This is an S Class sedan and the car is known to offer several luxury features for a comfortable ride for the occupants. The actress has got this luxury sedan completely wrapped her S450 sedan matte black wrap. The car looks stunning with this wrap. Disha has been spotted with this sedan several times. When the car was available in the market, it costed around Rs 1.7 crore. 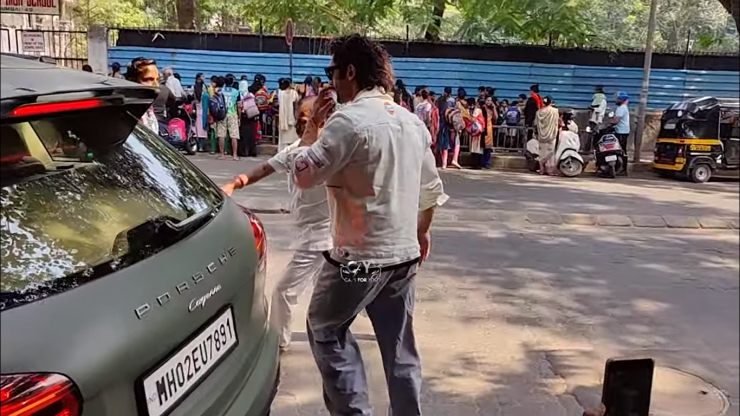 Vidyut Jamwal is famous for his action sequences in the Commando movie series. Like many actors from the industry, Vidyut also has a decent collection of expensive bikes, luxury cars and even a sports car. However he is usually seen on the road in a Porsche Cayenne SUV. The SUV has been completely wrapped in Olive Green or Army Green shade that too in matte finish. The SUV looks extremely sporty with this modification. The original colour of his SUV was white. 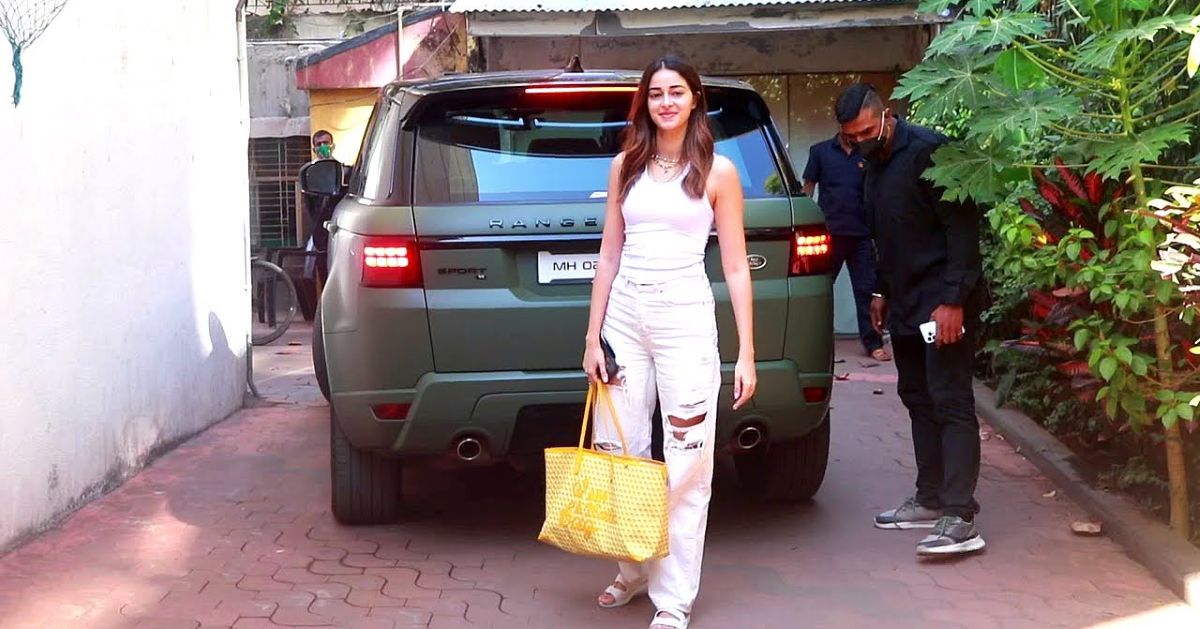 Another young and upcoming actress in Bollywood, Ananya Pandey also owns a Range Rover Sport luxury SUV. Range Rover SUVs are quite popular among B-Town celebs and in order to make her SUV stand out, the actress has wrapped this SUV in military green shade. This is once again a matte finish wrap with blacked out inserts for a sportier look. The SUV costs around Rs 1.03 crore. 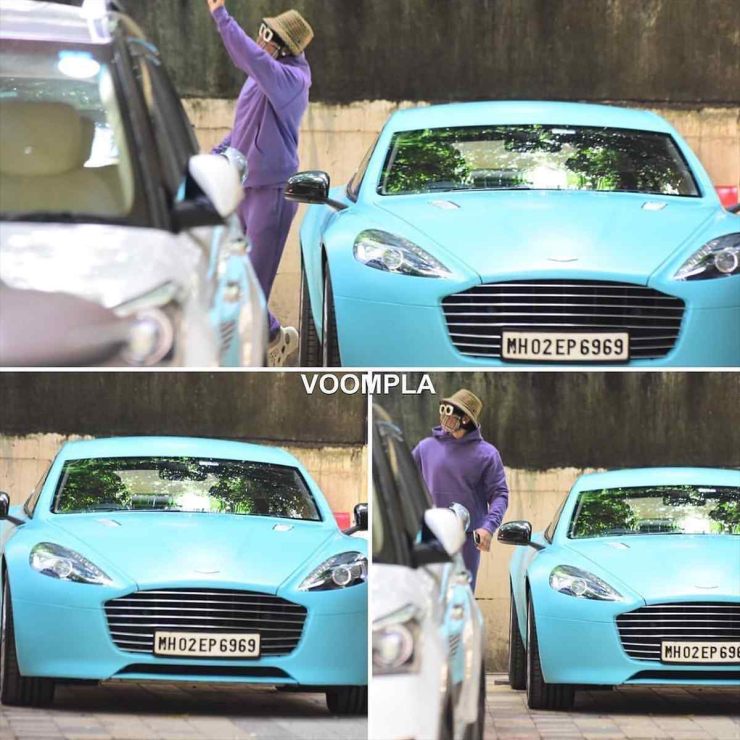 Everyone who follows our website knows that Ranveer is a car enthusiast and he loves his car very much. We have several videos on the internet where the actor is asking photographers and videographers to maintain distance from his cars in order to avoid any scratches. He has an Aston Martin Rapide S sports car. He has been spotted with this car on the road several times. The original colour of the car was white however, after using the car for some time, he got the car completely wrapped in an electric blue shade. 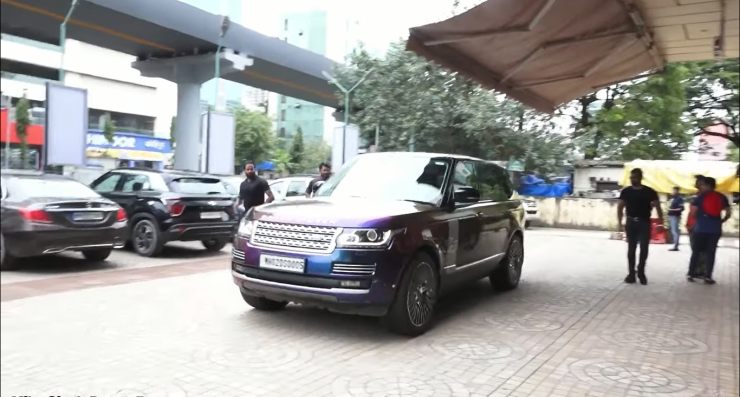 This popular singer from Bollywood owns several luxury SUVs including a Hummer H2. He has a Range Rover Vogue luxury SUV in his garage which looks different from others. The singer got his 2 crore SUV wrapped in Psychedelic wrap and it looks extremely good on the SUV. Other than the wrap, no other changes are visible on the car. 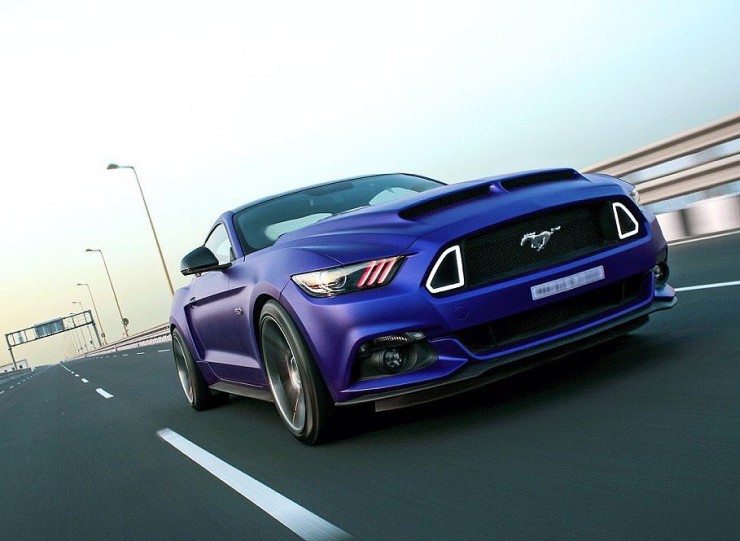 The action movie director from Bollywood has cars like Mercedes-Benz G63 AMG, Lamborghini Urus and many more expensive cars. He does have good taste in cars. One of the cars in his garage is a modified Ford Mustang. This was probably one of India’s first modified Mustangs. It gets a custom wrap, new front grille and a new bonnet with a large air scoop on it. 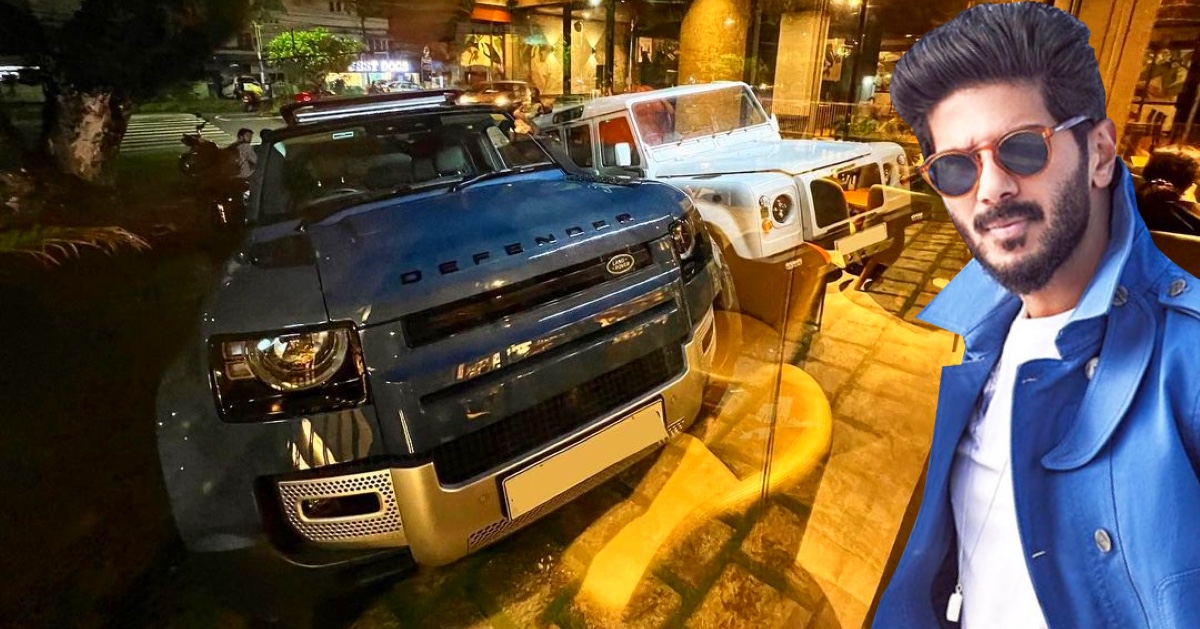 Dulquer is one of the leading actors in the Malayalam film industry and he has a collection of several classic vintage cars and SUVs. One of them is a previous generation Land Rover Defender. He has told in many interviews that he has a soft corner for classic cars and Land Rover Defender in one of them. The actor has restored the car with modern elements while not ruining the overall look of the car. He is also the only actor in the industry to own both old and current generation Defender SUV. 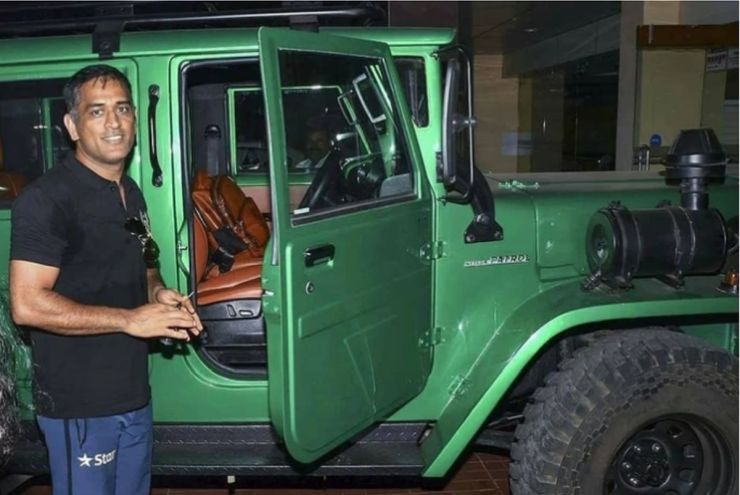 The former captain of the Indian cricket team needs no introduction and you all know by now that he loves his cars and bikes. The former cricketer has a custom built Nissan One-Ton pickup truck. The truck is finished in a very unique shade of Green and the truck was built by Punjab’s Nakodar-based SD car world who specialise in restoring SUVs specially Jonga and Nissan 1 ton pick up trucks. He is often spotted with the SUV on the road. Indian cricketer also got himself a heavily modified or customised Nissan 1 ton pickup truck. The truck gets massive tyres and has been completely restored to look new. It is finished in a shade of Neon Green which makes it stand out from the crowd.

Another leading actor from the Malayalam movie industry who has good taste in cars. The actor also has an older-generation Land Rover Defender. The SUV has been completely restored and subtle modifications have been done to the SUV. The SUV is finished in Nardo Grey shade and it looks extremely good in this shade. 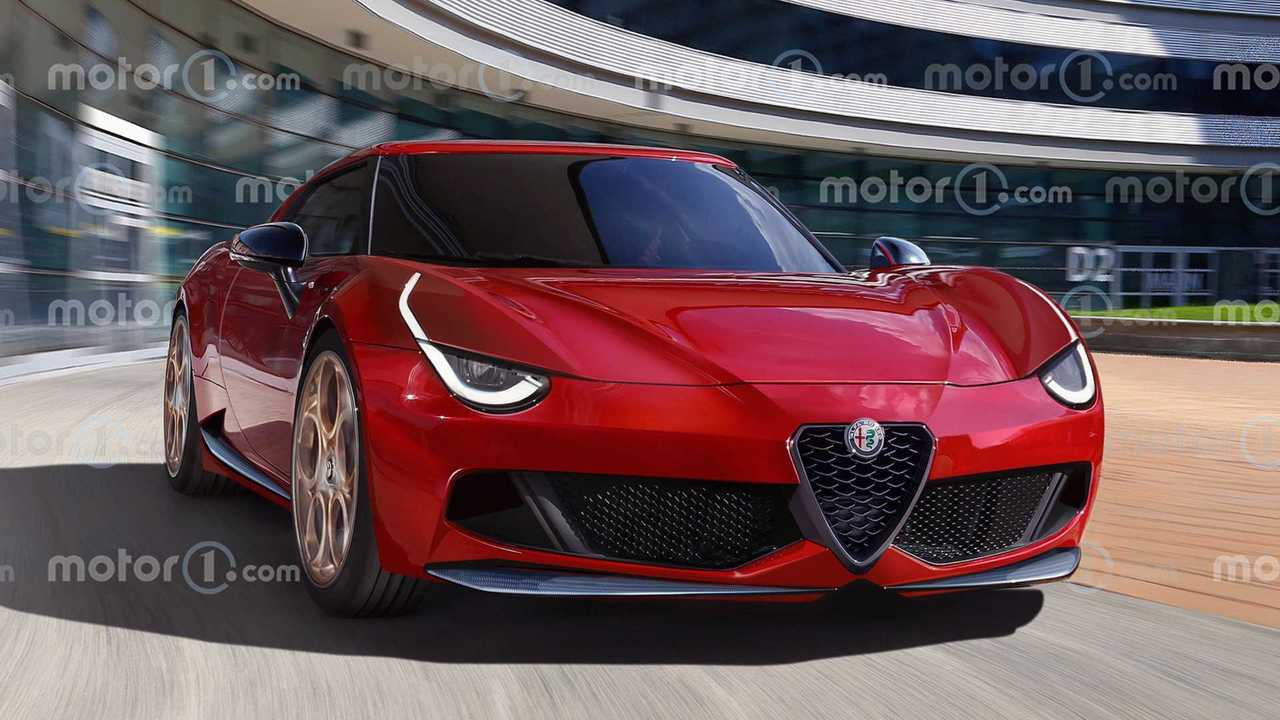 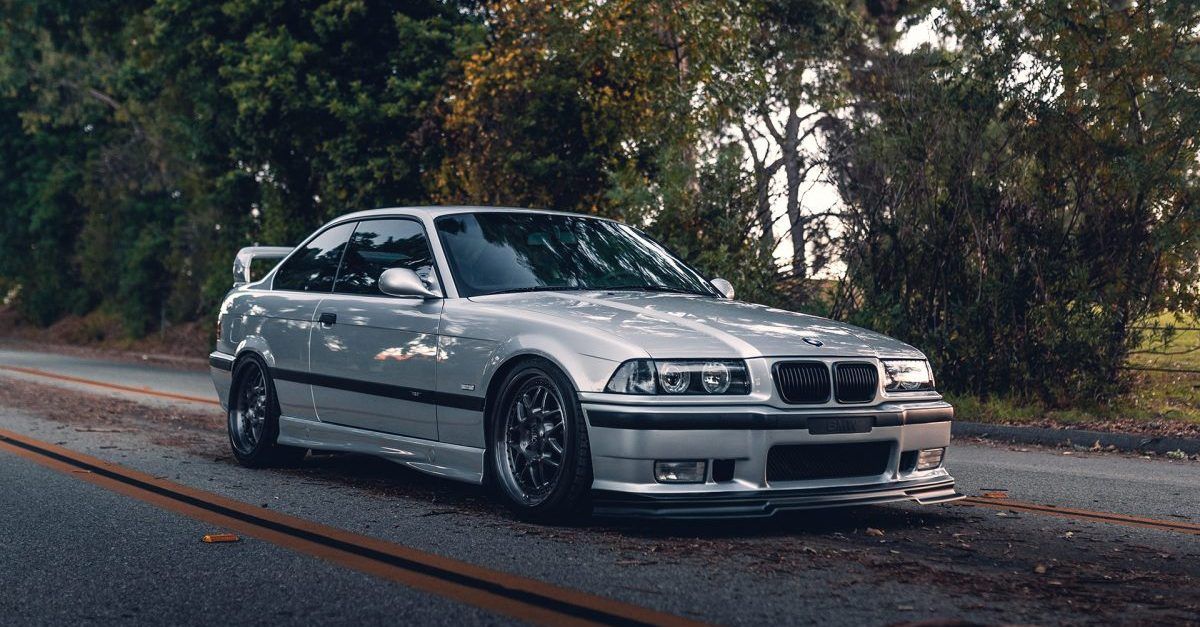