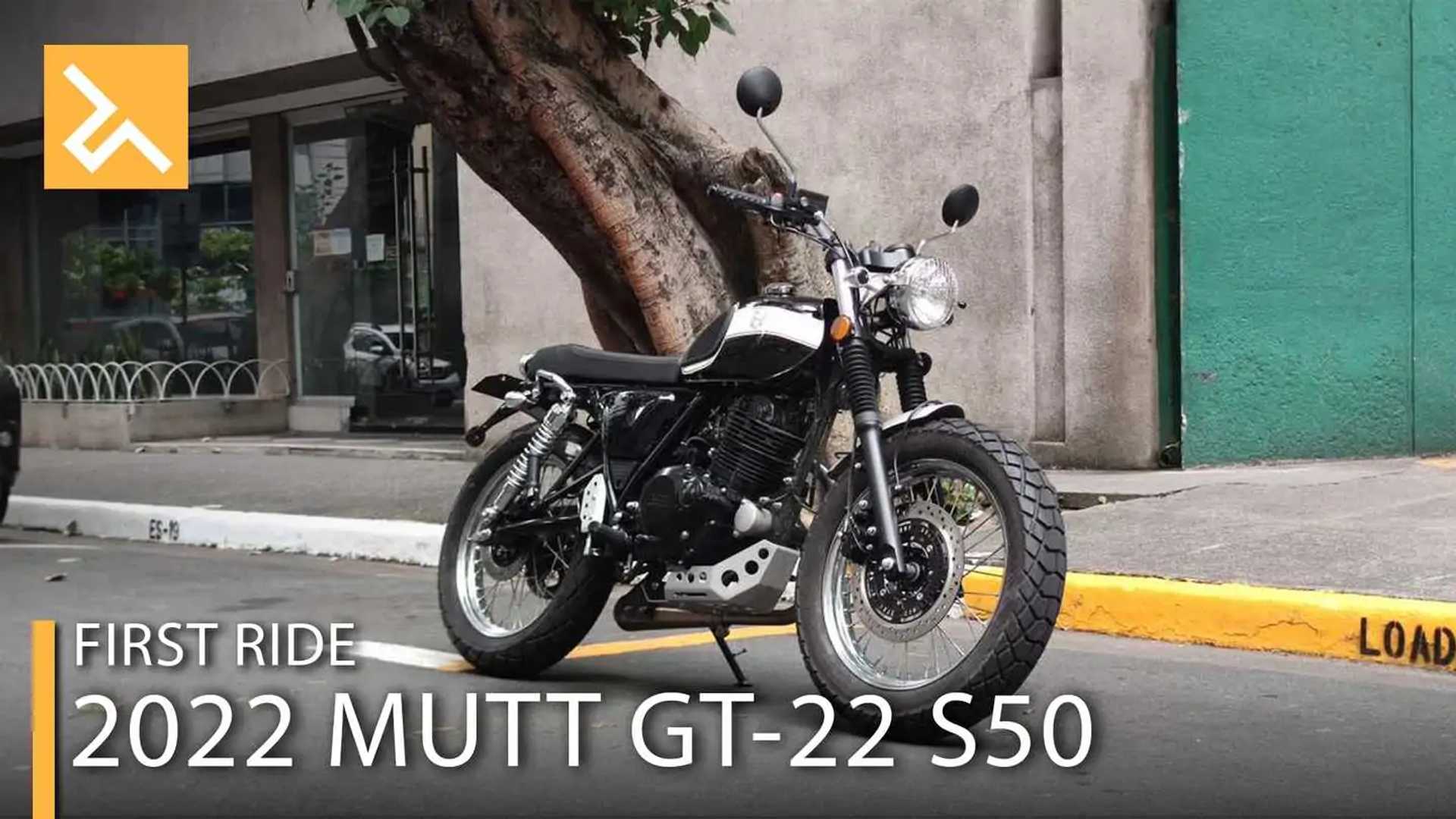 Mutt Motorcycles started out doing custom work but after a number of years of building some “serious” bikes, Mutt decided that the rest of the market needed something without the “serious” price tag. It is with that notion that the brand set out to take its experience in the custom scene to its lineup of production motorcycles. The initial offering from Mutt includes a selection of 125cc and 250cc models, and this is the 2022 Mutt Grand Tourer Super Single 250, or the GT-SS for short.

To get into custom bikes, you’d need a bike, a custom shop, and a lot of money. Labor isn’t cheap, parts can get expensive, and it’s not uncommon for the bill to overtake the price of the bike itself. While there are some “cafe” style bikes out in the market that come straight from the factory with some very classic cues, Mutt wanted to make something special in the small-cc category—but is it?

Perhaps it is special for now since Mutt hasn’t entered the United States with its lineup, so how did we get one to ride? The unit that we got is a Philippine-spec model and it was loaned out by the distributors of the brand in the country. With the number of small-cc bikes in Asia, it was a bit of a no-brainer for Mutt to first offer its lineup where the market is small bike crazy, and where the custom scene can get pretty crazy as well.

The best and most standout feature of this model is not its specs, but its build. You can tell that it’s one solid motorcycle just by sitting on it. Everything is taught, there are no rattles and every part has been torqued down to perfection.

Then that’s where a few of the problems start trickling in. Maybe it is a little too solid, and my biggest complaint about it would be the fixed footpegs that never failed to get in the way of me putting a foot down or reversing the bike into a parking slot. You just have to be a bit more conscious of the little shin breakers, but that’s just because I’m so used to the foldable pegs found on modern bikes so it’s perhaps not a dealbreaker for everyone. That being said, fixed pegs are rather retro, and it’s a point in Mutt’s favor for sticking with it, but again, my shins and calves might have a different opinion.

Mutt stated in its marketing material that the GT-SS 250 is a small-cc tourer. Frankly, I don’t really see it because the industry is so fond of feeding us with big tourers with adventurous plastic. Mutt took a different approach to its GT-SS, it’s everything that you need and nothing more and I respect that. Upright tracker-style handlebars make for a relaxed riding position, your legs are not tucked aggressively, and the tank is surprisingly easy to grip. I guess you can say that it’s just a few fairings short of looking like a tourer and that the setup is very “tour-friendly.”

The GT-SS 250 comes with a 250cc four-stroke single-cylinder engine that makes 21 horses, and 13.2-pound-feet of torque. Click the starter and the little thumper of an engine comes to life instantly thanks to its electronic fuel injection. The engine itself is based on the Suzuki GN line of motors that were first introduced in the 1980s and is now manufactured by a Suzuki partner for Mutt. On idle, the engine has a retro vibe and you feel the character every time the piston goes up or down a stroke. The engine can rev to a 9,000 RPM redline, but it doesn’t sit well when pinned at that speed.

While riding, it’s rather lazy to rev up so the bike will somewhat force you to cruise. The bike doesn’t like it when it’s pushed and it sits happily at low engine speeds. I don’t see the GT-SS doing so well on the highway given that its top speed is only 80 miles per hour. I managed to push it to about 60 miles per hour, but at that point, the throttle was pinned for a good eight seconds. So with highway touring out of the question, I took to city streets, small towns, and back roads to test out the GT-SS, and it felt at home around these parts.

“Do people really go touring on small cc bikes? Hell yeh,” says Mutt, and it’s totally possible. Perhaps the highway is a little daunting for the GT-SS, but it’s a nice and “tour-friendly” bike that can eat up quite a few miles on back roads or on the gravel where adventure-tourers roam. This motorcycle is more for chugging along slowly, breathing the air of the countryside, and then cruising all the way back into the city with the ease of a scooter.

At 308 pounds, it’s definitely a very manageable bike to ride, though it’s a little heavy for a 250cc. It’s not unwieldy, but you can feel the heft of it and its 18-inch set of wheels while carving corners, filtering through traffic, or simply moving the bike around. With its seat height of 32 inches, pretty much anyone can swing a leg over it, except maybe for some extremely short riders. I come in at 5 foot and 8 inches tall and found no trouble fitting on the bike. Even some of my taller friends found it comfortable save for their legs hitting a few panels, and their knees being bent more.

The clutch is very forgiving albeit on the heavier side of things. Again, you can chug along at low engine speeds with no issue but if you want to summon more power, drop a gear and let that single show you what it’s made of. To that I say, it’s made of some very dense metal as the vibrations may get to you through the tank and to the handlebars. The diamond-pattern grips on the bars help to mitigate some of the vibes, but that’s the bike’s way of telling you to take it a little easier.

I was also able to test out its fuel economy while doing a little city and back road tour. There was a bit of difficulty on my end trying to get the fuel gauge to go down. The bike sips fuel from a 3.9-gallon tank, and as tested it got me about 80 miles per gallon. As such, you won’t need to make a ton of fuel stops while using the GT-SS if you’re letting the engine cruise while soaking up the miles.

There was once a time when touring didn’t need all sorts of fancy electronics, big engines, and big money to get into. Fancy gizmos simply did not exist back in the day, and all you needed was a bike and the willingness to track endless miles on the saddle. There was no touring segment of motorcycles, only riders who wanted to tour. The 2022 Mutt GT-SS 250 is a callback to that era of bikers, and Mutt hit the nail on the head when taking into account this train of thought.

However, we live in a modern era and there will definitely be some naysayers that’ll question the tour-ability of this motorcycle. Perhaps it’s not the best tool in the shed to tour endlessly around the world, but it’s a decent middle-distance motorcycle at least in the modern context of the Philippines and the rest of the Asian market. Converted from Philippine Pesos, the Mutt GT-SS 250 will set you back about $5,000 USD, which is pretty expensive given that the Royal Enfield Himalayan exists for around the same price. Across the Atlantic in the UK, 250cc Mutts can run about $6,000 USD, that’s rather steep but the price may vary if the brand decides to come over.

With the Mutt GT-SS, you are getting a motorcycle that has been built with quality parts, experienced hands, and some personality in tow. It’s a little pricey, but it can certainly catch some attention especially with the way that it is built and how it is styled. It may not be the best bike to take on a long tour (at least nowadays), but it’s a well-thought throwback to the essence of touring in an easy-riding small-cc package. 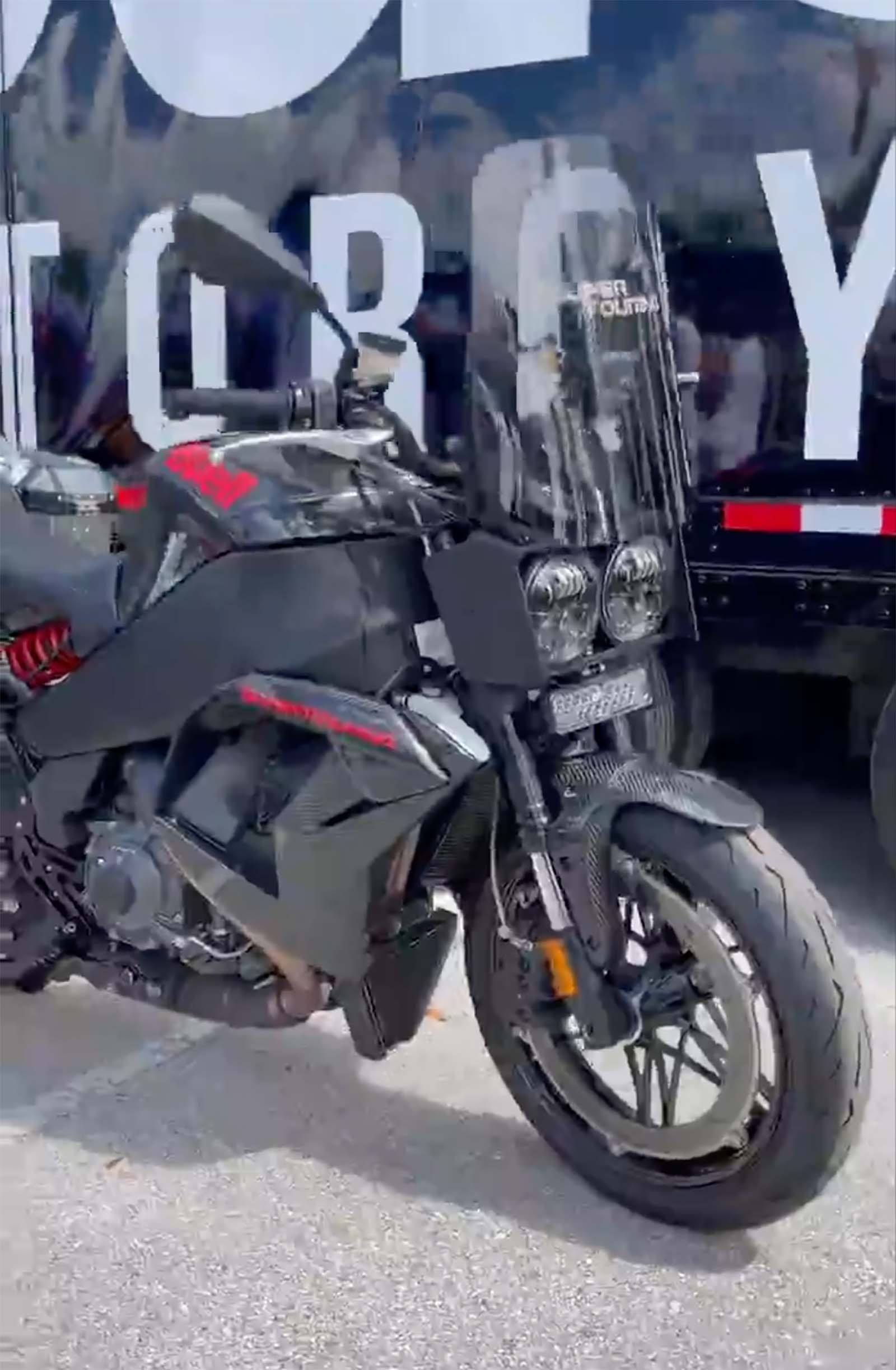 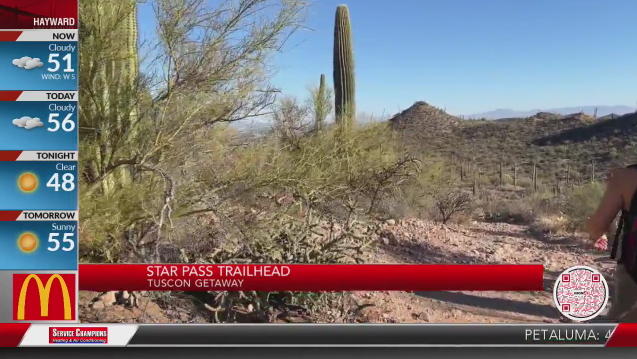