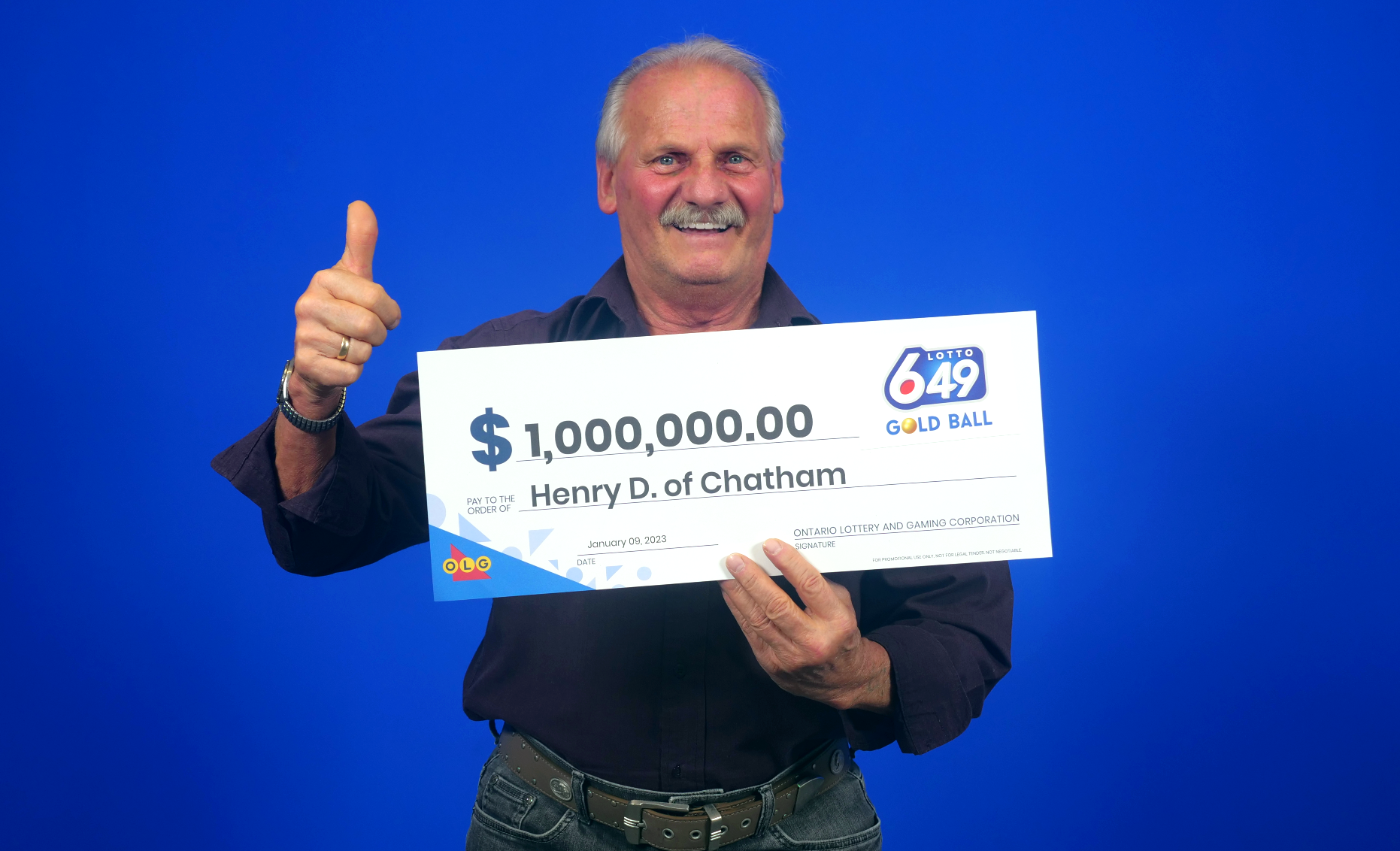 One Ontario man has a million reasons to celebrate after winning the lottery.

Henry Dumouchel, a Chatham resident and retired bus driver, says that he plays the lottery regularly.

“I play the lottery twice a week,” he said.

After buying a ticket for the November 26, 2022, draw, Dumouchel decided to check the results at the store.

The cashier was right — Dumouchel was stunned to discover that he had in fact won Lotto 6/49 prize worth $1 million in the Gold Ball Draw.

He added, “I’ve been playing LOTTO 6/49 since the beginning – it’s now officially my favourite game!”

The grandfather already has some fun plans for his winnings: he’ll be taking the family out for a celebratory dinner and willo also be buying himself a brand-new motorcycle.

“This is a dream come true,” he said, while at the OLG Prize Centre to pick up his cheque.

The winning ticket was purchased at Colonial Variety on King Street in Harrow. 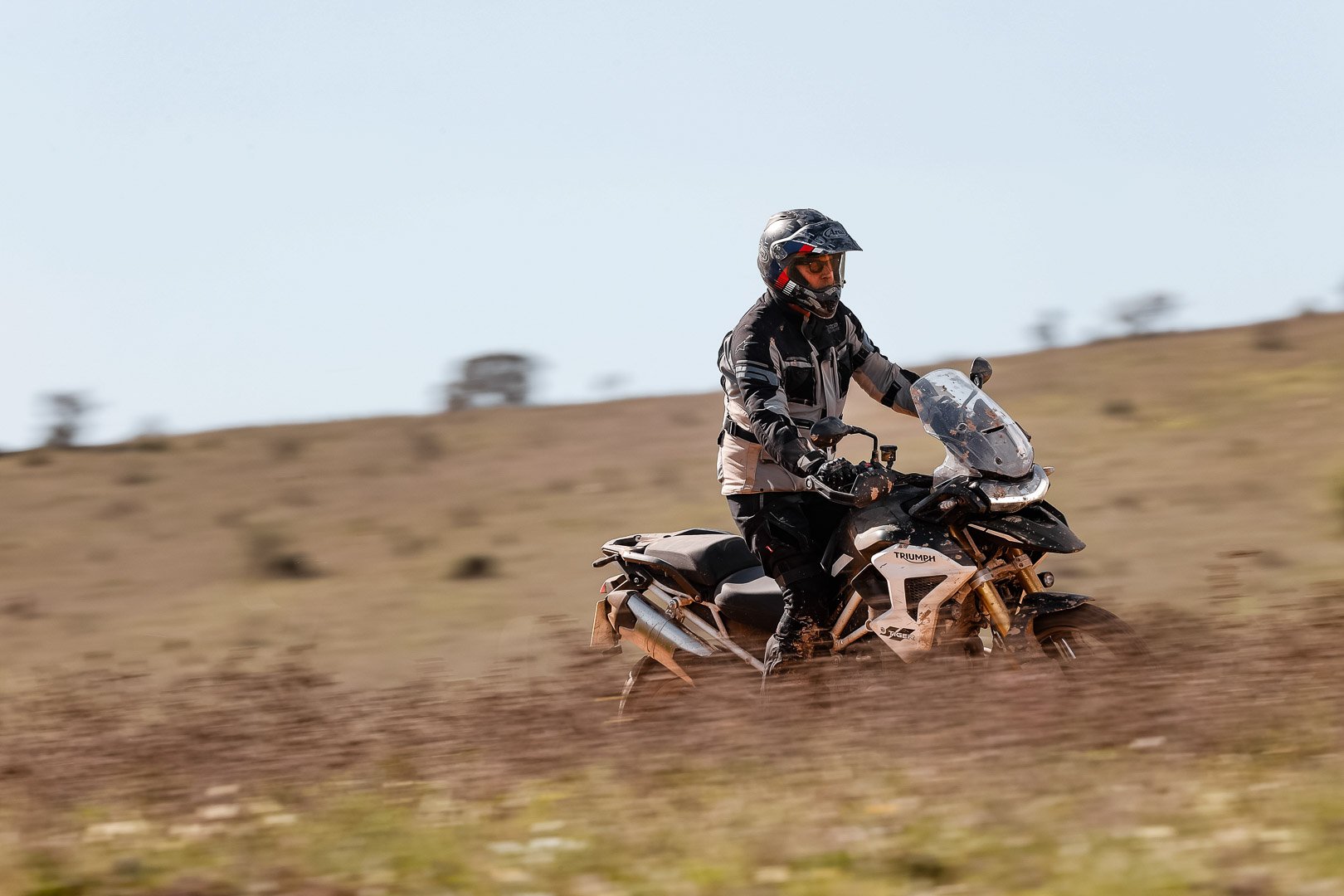 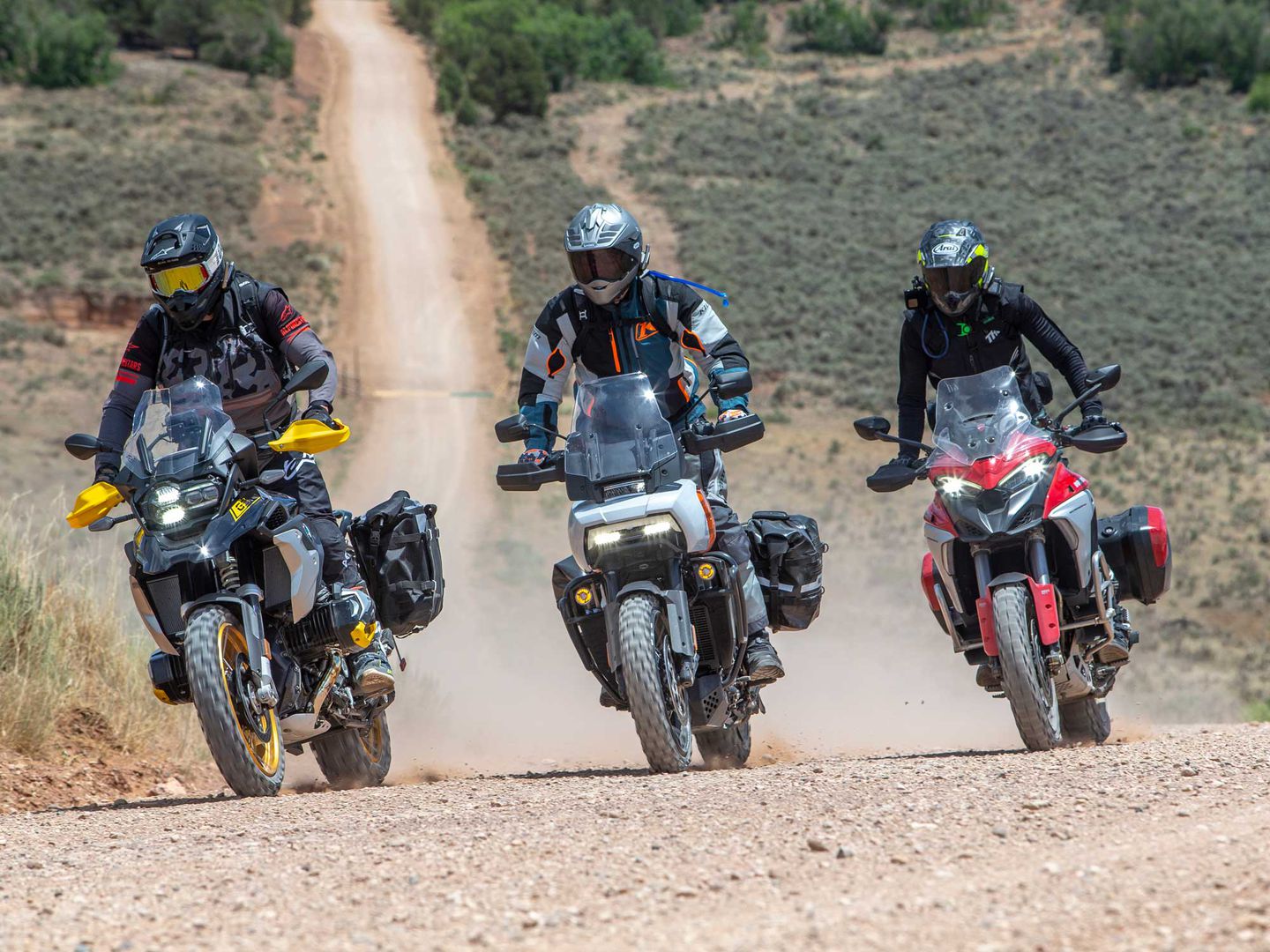