Alex Bowman is making his return to racing.

The Cup Series driver of the No. 48 car, who saw his championship hopes end after sustaining a concussion at Texas Motor Speedway in late September, announced Friday morning that he’ll be back in action when the NASCAR Cup Series puts on its final race of the 2022 season at Phoenix Raceway on Sunday, Nov. 6.

“Really excited to be able to tell you that I’m coming back for the last race at Phoenix,” Bowman said in a video on Twitter. “(Crew chief) Greg (Ives) and I started something there in 2016 that we never got to finish. So hopefully we can get the job done.”

That unfinished business to which Bowman is referring is his first race at Phoenix, when he ran in place of an injured Dale Earnhardt Jr. The then-unheralded driver all but dominated in that race in 2016 before being the center of an end-of-race wreck, clearing the way for Joey Logano to win it.

Next month’s race will be even more special to Bowman because it’ll mark the last race he and Ives will be competing together.

“To have one final race with Greg is going to be really special,” Bowman said.

The Hendrick Motorsports driver added, “We’re going to finish the season strong and hopefully get one last win for Greg.”

Noah Gragson has been driving the No. 48 car in Bowman’s absence. Gragson will continue subbing in for Bowman this Sunday at Martinsville before Bowman gets back in the car next week.

Bowman’s brain injury set off a firestorm among drivers this year. After word spread that the 29-year-old driver sustained a concussion at Texas — only a few months after Kurt Busch sustained a brain injury that he still hasn’t returned to racing from — drivers across the garage aired out their frustrations and concerns about the safety of the Next Gen car. Denny Hamlin called for the car to be completely redesigned. Industry vets like Kevin Harvick also spoke out. So did the circuit’s most-popular driver Chase Elliott.

The uproar in the media then sparked promised change: NASCAR officials and drivers met at Charlotte Motor Speedway earlier this month, and NASCAR president Steve Phelps promised that changes to the Next Gen car were coming for next season.

“We’re thrilled Alex is 100% and will have the opportunity to race at his home track,” Andrews said. “Throughout this process, he’s been incredibly diligent about following the advice of his doctors and prioritizing his health. All of us look forward to welcoming Alex back and seeing him finish 2022 with his No. 48 teammates.”

Alex Zietlow writes about NASCAR, Charlotte FC and the ways in which sports intersect with life in the Charlotte area for The Observer, where he has been a reporter since August 2022. Zietlow’s work has been honored by the N.C. and S.C. Press Associations, as well as the APSE, which awarded him with Top-10 finishes in the Beat Writing and Short Feature categories in its 2021 writing contest. He previously wrote for The Herald in Rock Hill from 2019-22. 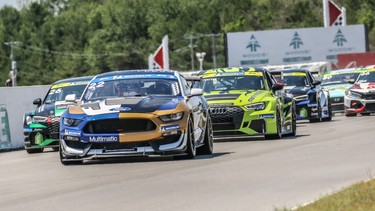 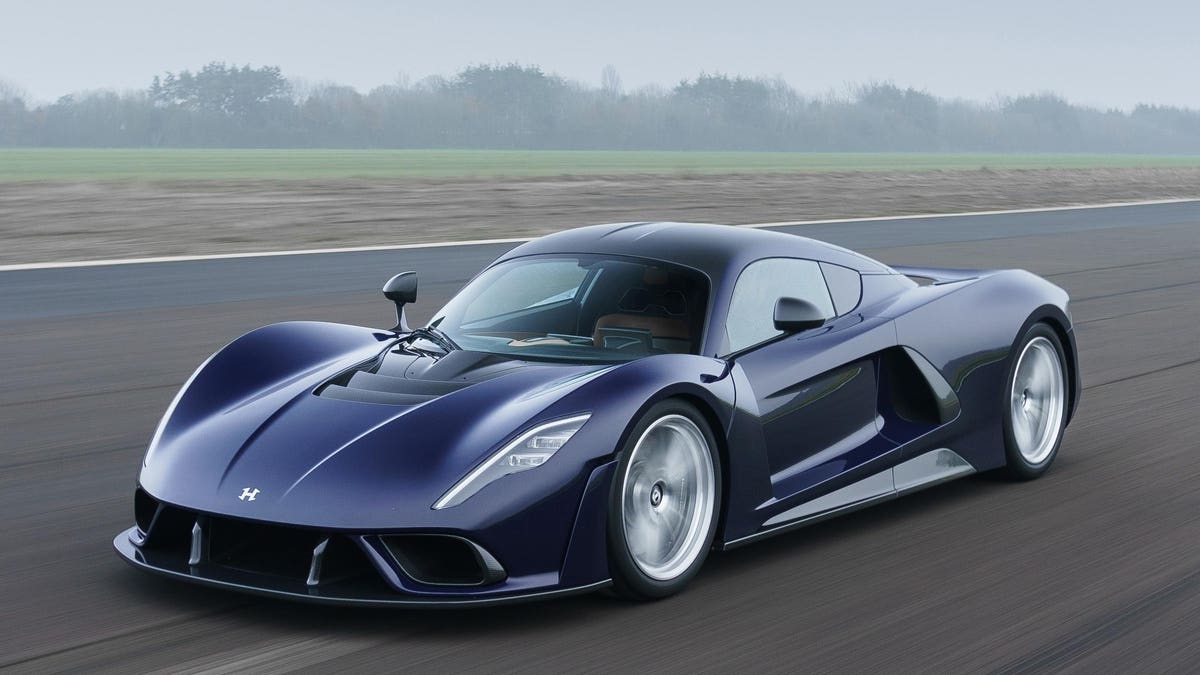