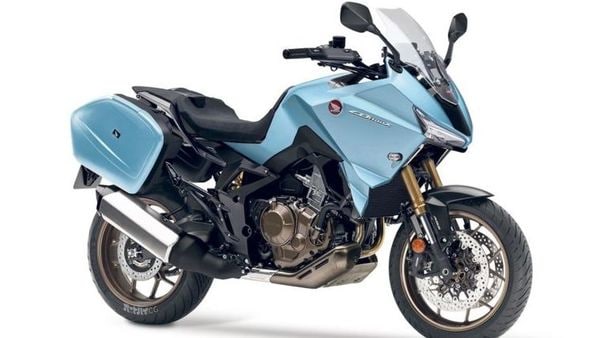 Honda has teased an all-new sport touring motorcycle in the form of NT1100 in a new short clip. The bike is set to be revealed on October 21st. Apart from revealing the debut date via the new teaser, the clip also shares a glimpse of the bike’s exteriors.

The company has used the tagline “New Touring Era” for its upcoming bike which only suggests that the upcoming bike will be a hardcore touring machine.

The video confirms that the upcoming Honda sports touring motorcycle gets a flat wide handlebar, and sports full luggage, and a big windscreen, all of these should come together to make the NT1100 a genuine sport-touring machine designed to munch miles.

The bike is expected to be based on the same platform as the CRF1100L Africa Twin and is also likely to share the same 1100 cc parallel-twin powertrain. Other details which are likely to be borrowed from the Africa Twin include its split instrument console and the automatic DCT transmission which may be optional. Apart from the same 1,084 cc, parallel-twin engine, expect the bike to also get Africa Twin-sourced electronics suite.

Expect the bike to arrive in two trims – NT1100A and NT1100D. While the former could be introduced as the base trim featuring a manual transmission and lower specification, the NT1100D could be a higher spec model with Honda’s DCT gearbox (apart from other premium bits).

Some of its direct rivals could include other full-sized touring bikes such as the BMW R 1250 RT, and the Kawasaki Ninja 1000SX. 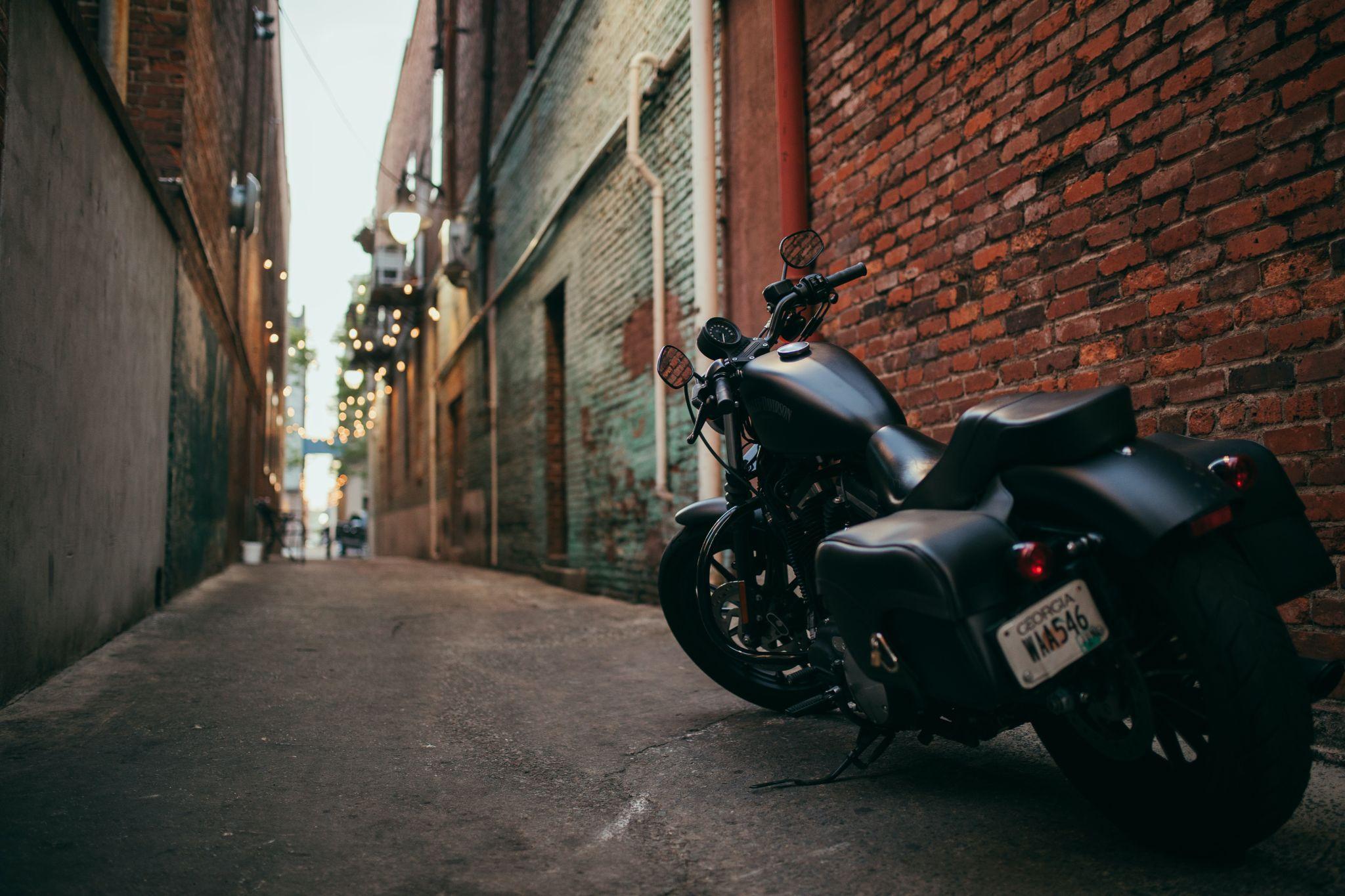 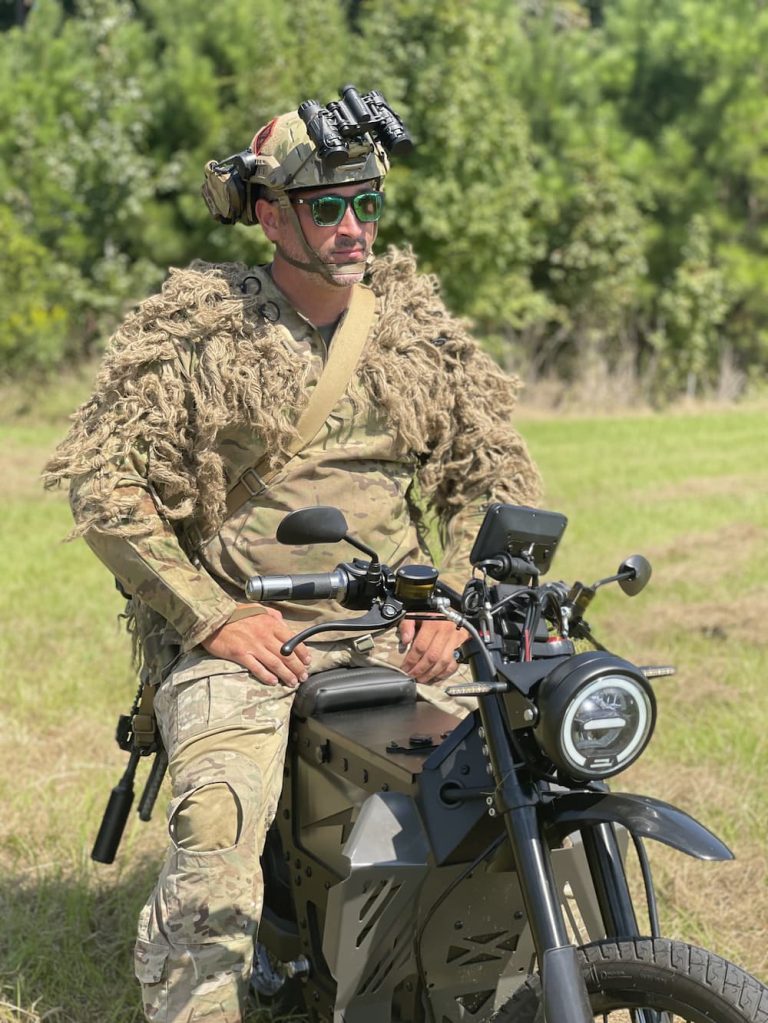 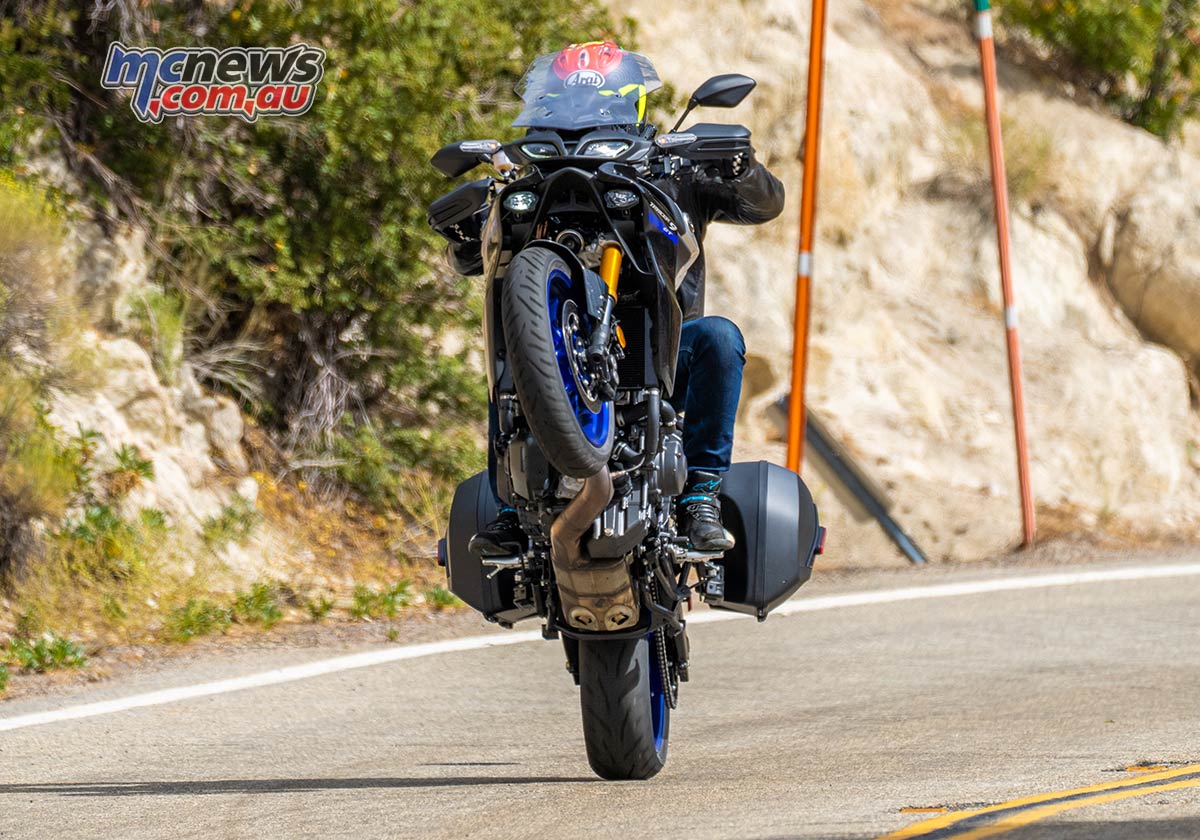