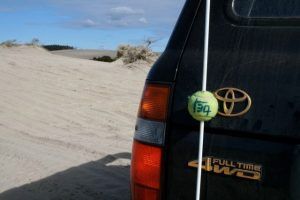 Modification of cars is a common practice among motorists all over the world as they often want to add aesthetic value to their automobiles.

While there are common items such as bull bars that are used to modify vehicles, a section of Kenyan car owners tend to go overboard and add peculiar items for an appealing look.

Some of these modifications have elicited debate on social media over the years with many wondering about their functions.

However, the additional items are expected to be approved during the inspection process by the National Transport and Safety Authority (NTSA). Installing these features without approval is considered an offence.

A tennis ball attached to a car’s radio antenna.

Tennis Balls
As you travel you may have noticed a number of matatus that have tennis balls attached to the radio antennas.

However, unknown to many, they are used to prevent the antennas from making contact with the car’s body when the vehicle is in motion.

Without the balls, contact between the antenna and the car’s body – which is made of metal- can cause unnecessary and irritating noise.

Spade
Apart from tennis balls, other motorists also prefer to use spades to beautify their vehicles.

In most instances, the spades are usually attached to the vehicle’s trunk.

Unlike tennis balls, they only serve aesthetic purposes on most vehicles. The spades are most common in the Probox and Wish models. A couple of Noahs also have these features.

Ladder
Another common feature in vehicles is small ladders that are often attached to the top of a vehicle and further curved to the back.

While ladders are common in buses, they often serve no purpose in small vehicles such as a Probox.

In buses, they are used to get to the top of the vehicle to put luggage in the carrier.

In some instances, some car owners use seat covers – used in the sitting room-  to cover the seats of vehicles.

More often than not, people prefer to use them to protect leather car seats from being ruined. However, there are those motorists who just use them to beautify the interior of their vehicles.

CCTV Camera
On the other hand, other motorists can go to extreme lengths to install CCTV cameras on their vehicles. Notably, in most cases, the CCTV cameras often do not work as they are not connected to any power.

Offset Tyres
Offset tyres are also common features motorists are adding to their vehicles nowadays. In most instances, people find them bizarre given the odd look it makes cars have.

Nonetheless, motorists often have offset tyres to protect the vehicle’s suspension and brakes. They also protect the body of vehicles from getting in contact with other cars. 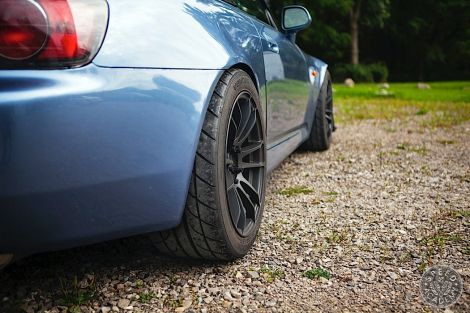 A photo of a parked vehicle with offset tyres. 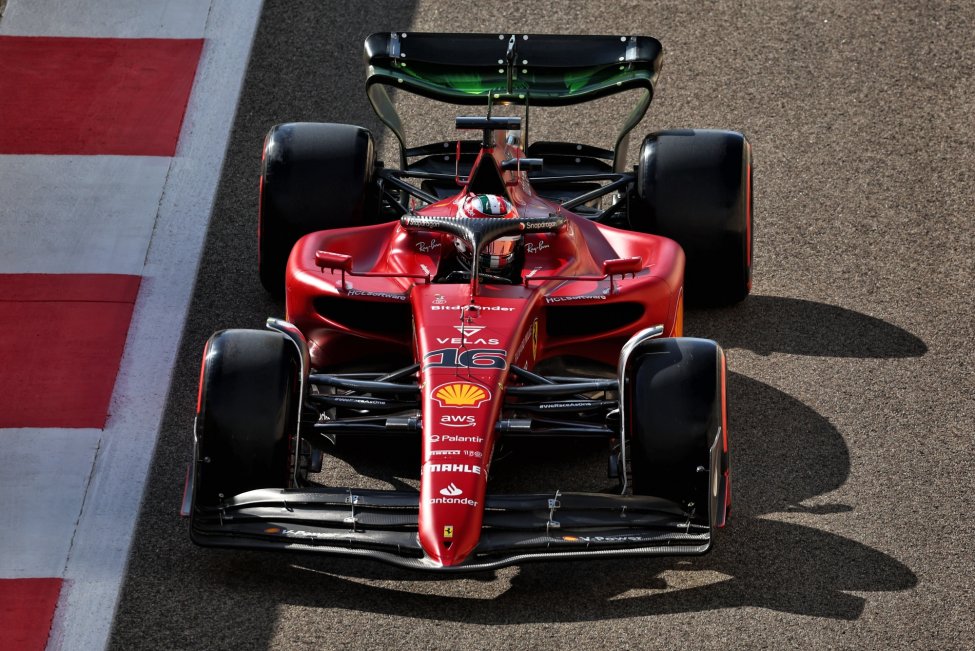