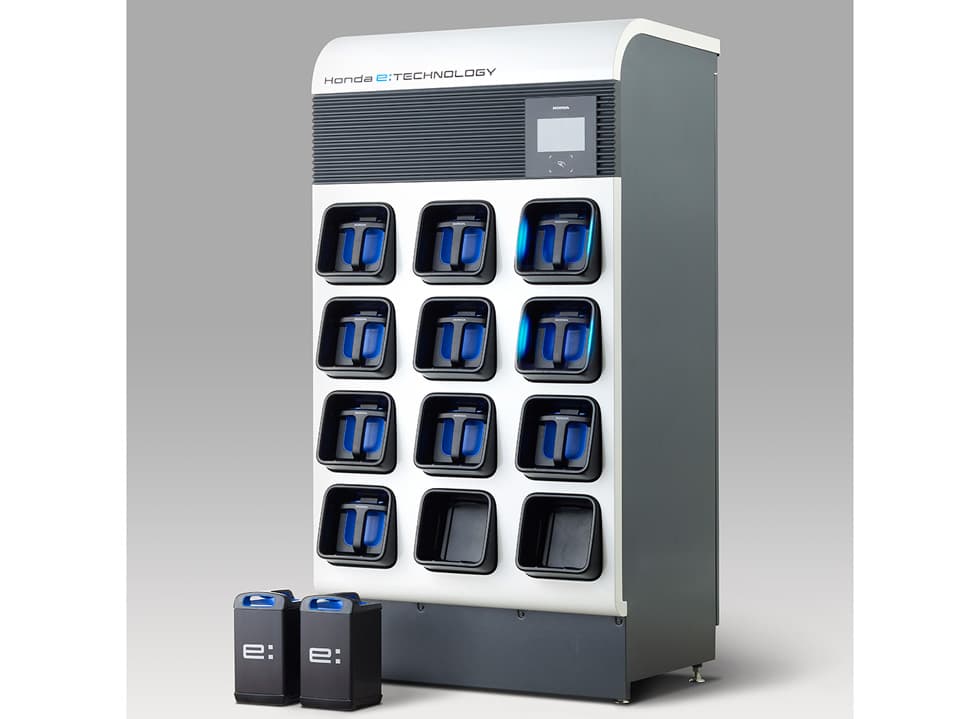 The station will be known as the Honda Power Pack Exchanger e: (HPPEe:), just in case we needed another long acronym.

It features a number of battery slots that would allow electric scooter and motorbike riders to pop in their nearly depleted batteries and slide out a freshly charged MPPe: battery.

The stations have been delivered to Gachaco, the battery pack swapping company we first reported on earlier this year, and which was jointly-formed by Honda, Yamaha, Kawasaki, and Suzuki.

Those motorcycle makers, collectively known as the Big Four in Japan, led the founding of a consortium to develop a universal standard for swappable batteries used in electric motorbikes. Ultimately though, it appears they’ve all just decided to use Honda’s batteries as the standard.

The first HPPEe: station will apparently be installed by the Tokyo Metropolitan Government for use in Japan’s capital city.

Additional stations have been prepared for use in India, where Honda is expanding its operations and is expected to roll out a new electric moped soon.

Some electric rickshaws in India, which are popular forms of transportation in big cities, already use Honda’s MPPe: batteries and make use of these swap stations, seen below.

It’s not clear exactly where else Honda expects to deploy its battery swapping stations, but the company obviously has big plans. They described the system as “battery infrastructure that can be widely used both in Japan and overseas.”

If you’re thinking that the HPPEe: battery swapping stations look familiar, that’s because they do. The design appears to be largely based off of battery swapping giant Gogoro’s GoStations, which first debuted in Taiwan in 2015 and now number in the thousands covering the entire island nation.

Gogoro sees around 350,000 battery swaps per day across its extensive network in Taiwan, with a total of over 350 million battery swaps since it began operations.

Its stations are also designed to maintain operation during massive power outages, and can even supply the stored energy from their batteries back into the grid to power critical local infrastructure such as hospitals.

Unlike Gogoro’s system, where the smart batteries store the rider’s information and thus don’t require a membership card to use a swap station, Honda’s HPPEe: stations will require riders to first enter their details into a swap station before being able to access the batteries.

Gogoro’s system only requires depositing the batteries then waiting a few seconds for the station to pop out two freshly charged packs. That quick process is enabled by a smart connection in the battery packs that automatically identifies the scooter and thus the rider’s membership.

I recently had the chance to test out Gogoro’s battery swap stations in Tel Aviv, which you can see in the short clip below.

In contracts, many companies have eschewed battery swapping due to the heavy investment required to build up a massive network of swap stations. Large removable batteries are becoming increasingly popular among electric scooter and lightweight electric motorcycle companies. Silence, a Barcelona-based electric motorbike company, makes trolley-style batteries that drop out of the scooter and use a luggage-style handle to wheel them around on their built-in rollers.

Ryvid, an electric motorcycle startup from California, also has a novel wheeled battery pack that helps riders haul the 65 lb. (30 kg) battery inside for charging off of the bike.

Could battery swapping like Honda’s HPPEe: system take off? Or will removable batteries that riders can charge at home win out? Let’s hear your opinion in the comments section below. 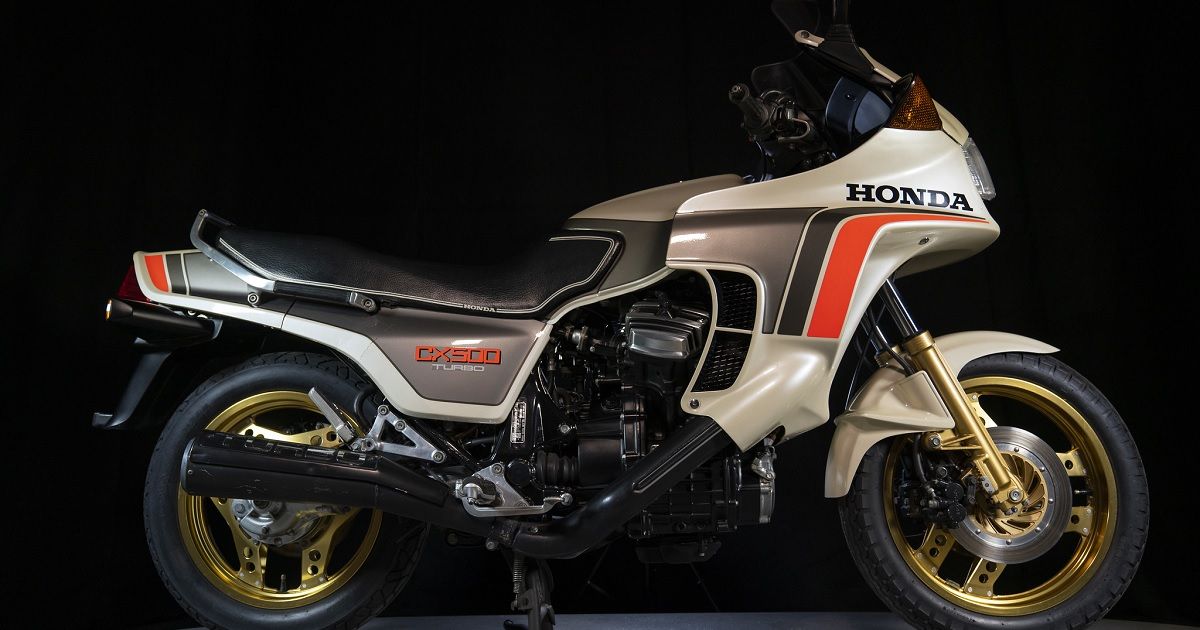 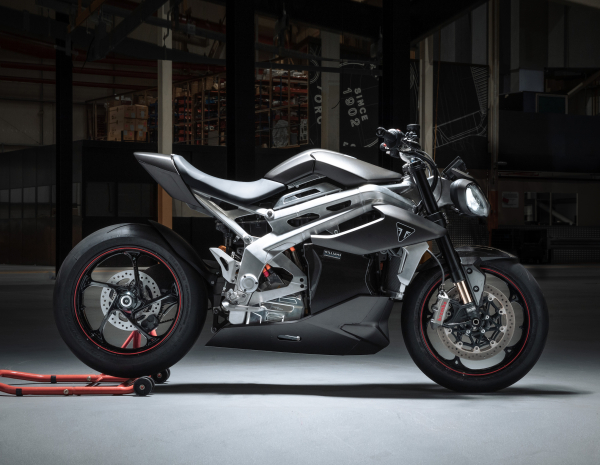 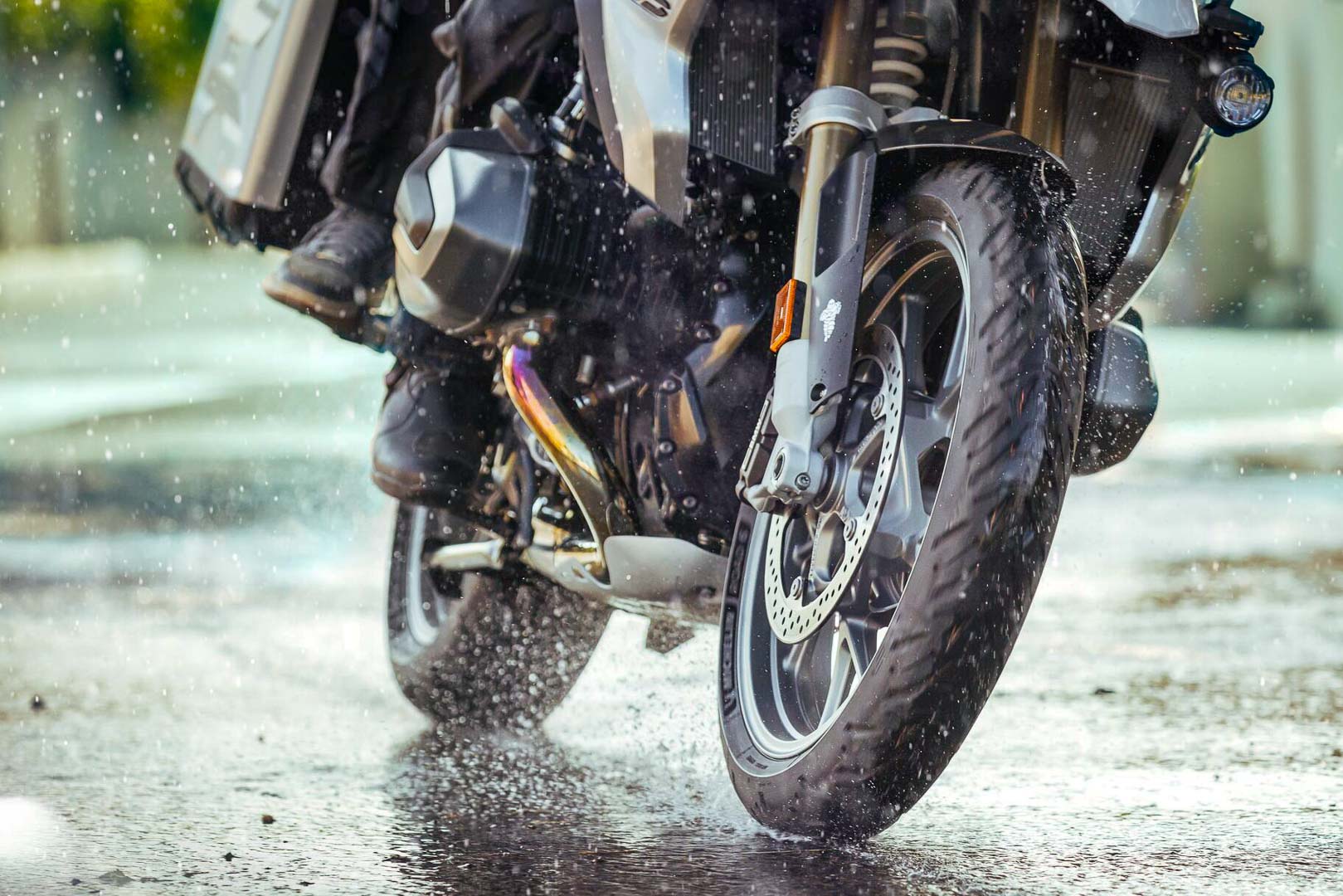 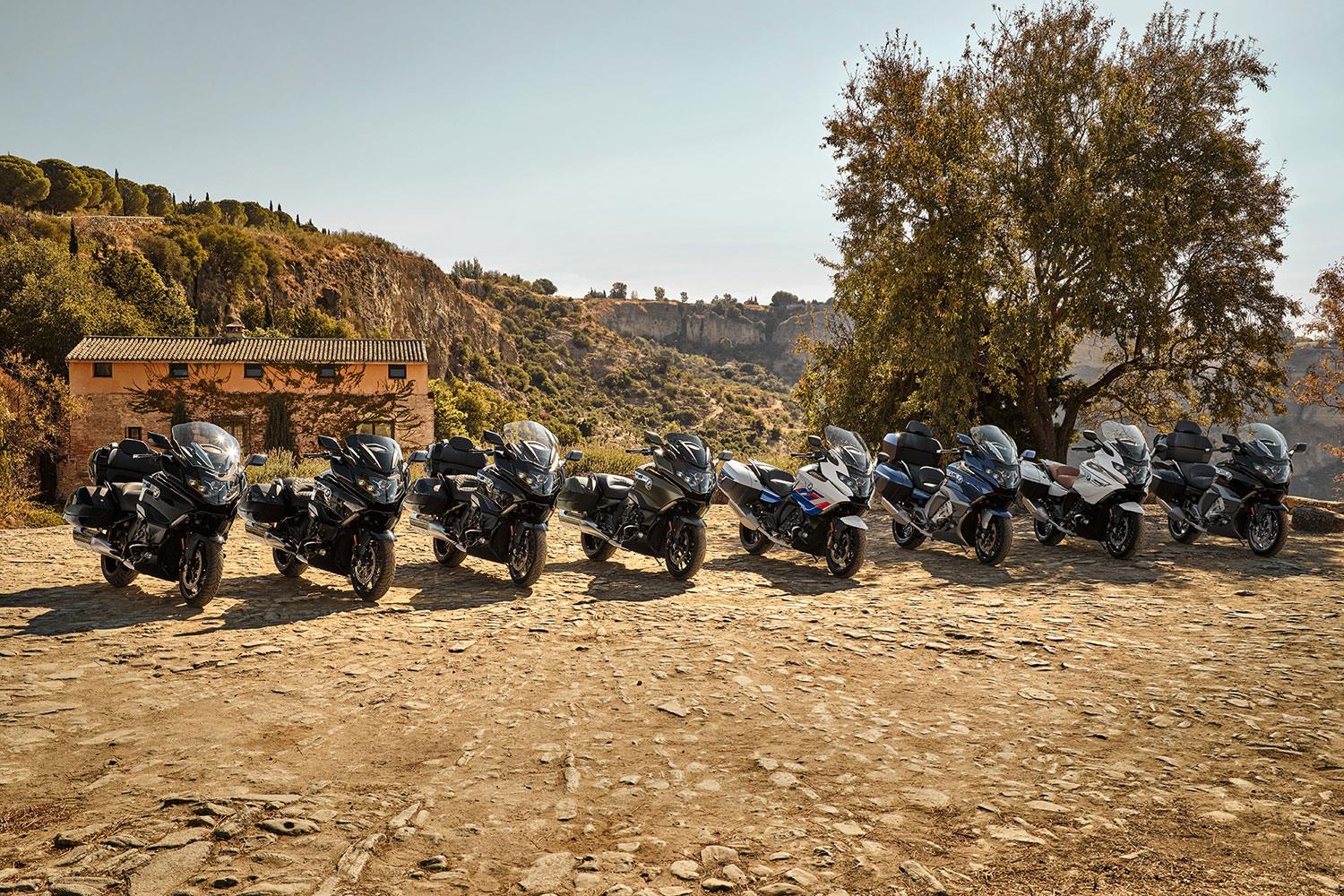 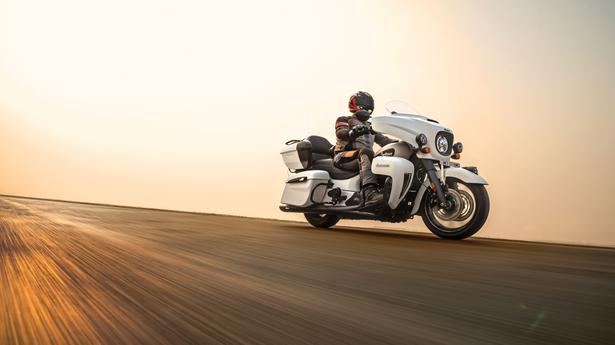