Dodge claims speed shops and performance “tuners” will find it harder to unlock more power from the US brand’s future electric vehicles – allowing the company to profit from its own range of in-house upgrades.

Dodge is planning to make it more difficult for independent speed shops to unlock more power from its future electric cars, effectively forcing customers who want to go faster to spend money on the US car-maker’s own in-house upgrades.

In an interview with US publication Carscoops, Dodge CEO Tim Kuniskis said the US company’s future electric cars would not be impossible to be modified by independent mechanics and speed shops – but customers would be strongly encouraged to get upgrades through the Dodge dealer network.

“We don’t want to lock the cars and say you can’t modify them,” Mr Kuniskis told Carscoops at the Specialty Equipment Market Association (SEMA) Show in Las Vegas.

“We just want to lock them and say modify them through us so that we know it’s done right.”

In August, Dodge unveiled the Charger Daytona SRT Concept – a preview of the company’s electric muscle cars which will replace the current V8-powered Challenger coupe and Charger sedan.

As reported last week, Dodge has proposed three base levels of performance for the production-ready electric Charger – two versions with 400-volt power systems (a 340kW entry-level model and a 440kW mid-range grade) plus a flagship 800-volt model, set to be called the SRT Banshee.

Dodge will sell “eStage 1 and eStage 2” power upgrades to electric-car buyers through its ‘Direct Connection’ performance parts business, increasing the electric Charger’s power outputs from 340kW to 370kW or 400kW, while the mid-spec 440kW variant could be boosted up to 470kW or 500kW.

According to Mr Kuniskis, these power upgrades will only be accessible when owners use a “crystal” key to start their car, which is tied to a car’s vehicle identification number (VIN) – allowing the upgrades to stay with the car if it is sold to a new owner.

The factory-backed modifications will be exclusively available through Dodge’s dealer network, which the executive claims could increase the value of cars which have been equipped with the upgrades.

Ford’s new electrical architecture can shut down certain components or the whole car if it detects a “break” in authentication – such data which has been altered without permission by independent mechanics, speed shops or engine “tuners”.

It can often take tuners months or years to “crack” a new car’s engine management system – and embedded encryption software – to make unauthorised modifications, although Mr Krenz believes the new Ford Mustang will add another layer of complexity.

While Ford has said it is “open to collaborating with tuners looking to modify vehicles”, the US car giant is expected to offer its own performance modifications through in-house division, Ford Performance.

Jordan Mulach is Canberra/Ngunnawal born, currently residing in Brisbane/Turrbal. Joining the Drive team in 2022, Jordan has previously worked for Auto Action, MotorsportM8, The Supercars Collective and TouringCarTimes, WhichCar, Wheels, Motor and Street Machine. Jordan is a self-described iRacing addict and can be found on weekends either behind the wheel of his Octavia RS or swearing at his ZH Fairlane. 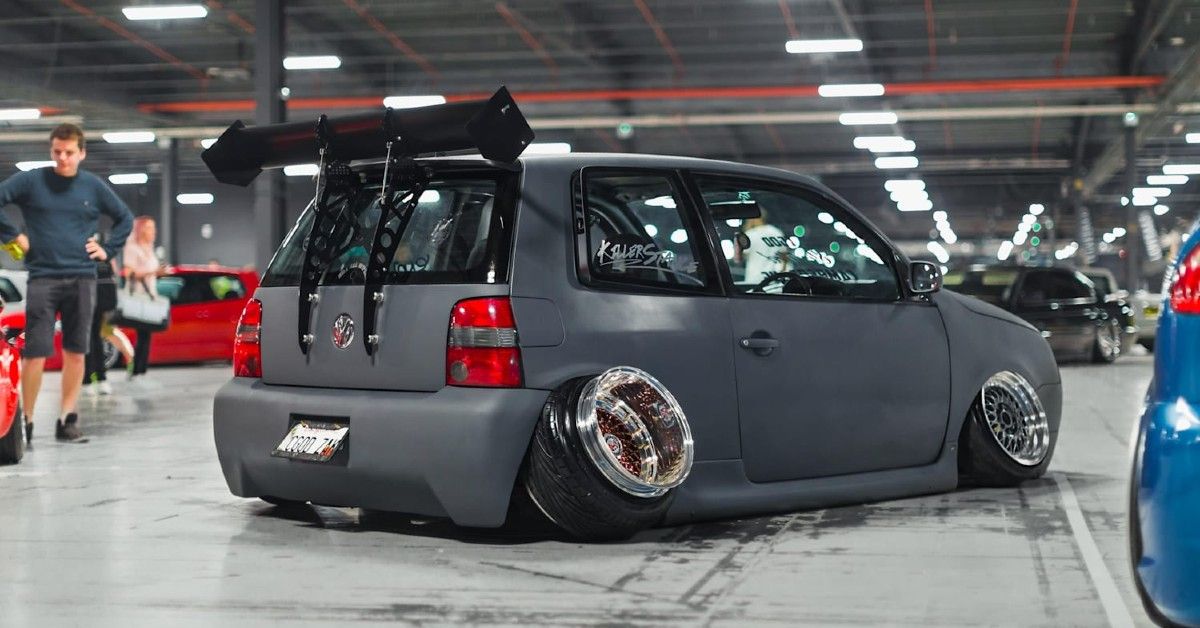 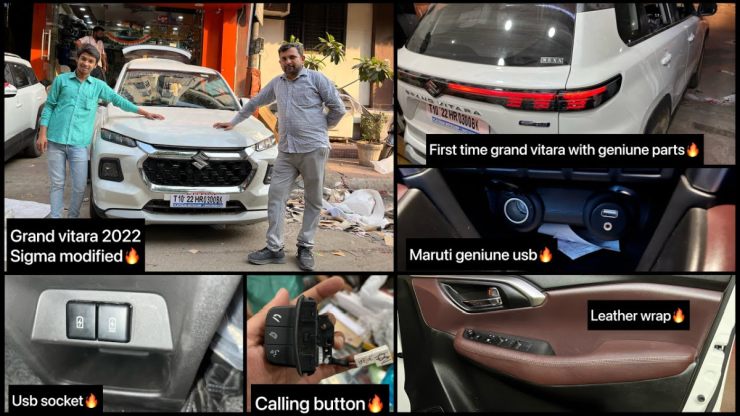 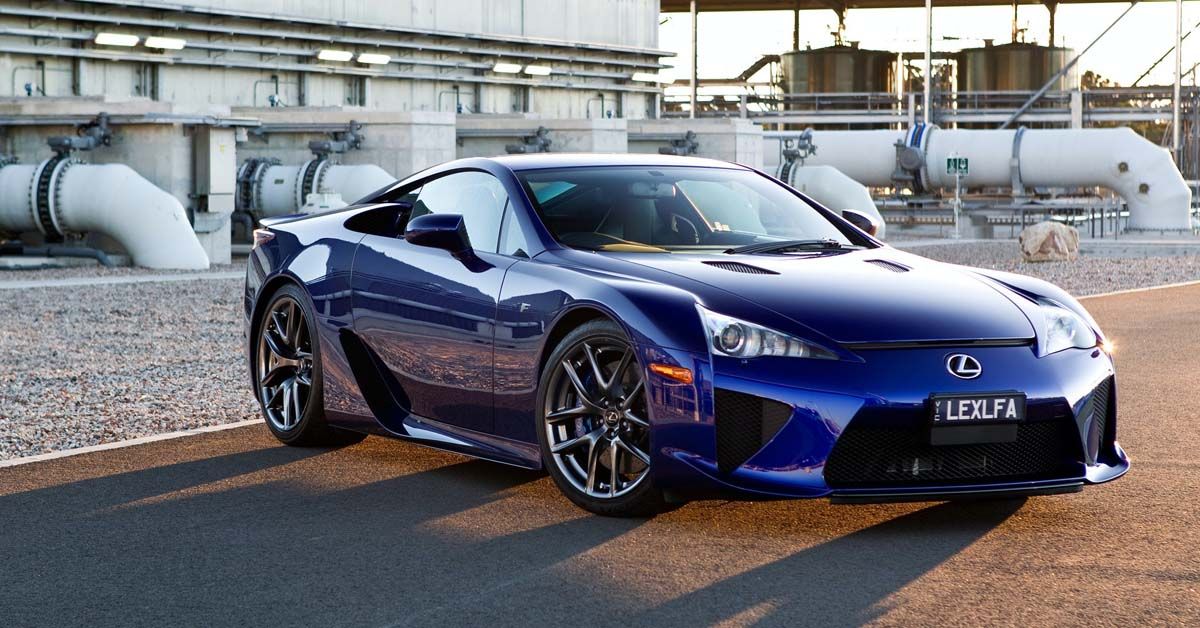