THE sharp increase in the number of motorcycle accidents and fatalities suggests lax enforcement of traffic rules on roads and motorcyclists’ proclivity to disregard traffic rules. A Road Safety Foundation report, made public on November 20, shows that at least 2,097 people were killed and 1,286 were injured in 2,003 motorcycle-related accidents in January–October. The number of motorcycle accidents, as the report in hand shows, increased by 19.28 per cent and deaths in these accidents increased by 21.17 per cent, compared with 2021. The report also shows that 73 per cent of the victims were young and that about 31.4 per cent of the accidents occurred when the motorcyclists lost control over their vehicles. Motorcycles, which are said to be 30 times riskier than four-wheelers because of their vulnerable features, have outnumbered all other vehicles across the country. The number of motorcycles was about 10 per cent of all registered motor vehicles less than a decade ago while motorcycles now constitute, keeping to the Bangladesh Road Transport Authority, almost 70 per cent of all registered vehicles. Currently, out of the total 55 lakh registered motor vehicles in Bangladesh, 71.38 per cent are motorcycles.

Studies show that motorcyclists are the most likely to violate traffic rules, with the most common violations being reckless driving, non-maintenance of lanes and speed limits, and not wearing protective equipment such as helmets. What also come as worrying are the irregularities and lack of oversight in the growingly popular ridesharing service sector, where many unapproved and uncertified companies and vehicles are reported to be continuing the operation. Many companies and motorcycles offering ridesharing services are reported not to have received an enlistment certificate, which is mandatory according to the Ridesharing Services Guideline 2017. Although ridesharing services using motorcycles have become popular as they can save time in cities gripped by traffic snarls, untrained bikers employed under these services are often a cause of fatal accidents. As these bikers possess non-professional driving licences, their driving skills are not tested by any authorities. Almost none of the bikers have received any training from any government agency or the ridesharing companies in carrying passengers. Among other violations, the guideline makes it mandatory for the companies to keep an SOS system in their service so that it allows to send information of the riders and passengers’ location automatically to the national emergency helpline, but most ridesharing companies are reported not to have implemented the guideline clause.

Lax enforcement of the Road Transport Act 2018 and little oversight of ridesharing services, combined with a lack of motorcycle training and awareness, have all contributed to an increase in motorcycle-related accidents. The authorities concerned must, under the circumstances, attend to the issues and act accordingly while motorcyclists must follow traffic rules. 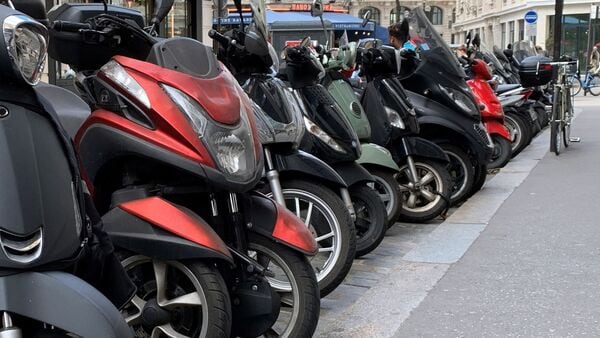 This Indian city sees 6.52% decline in motorcycle sales in first half of FY’23 Big Motorbike Trending 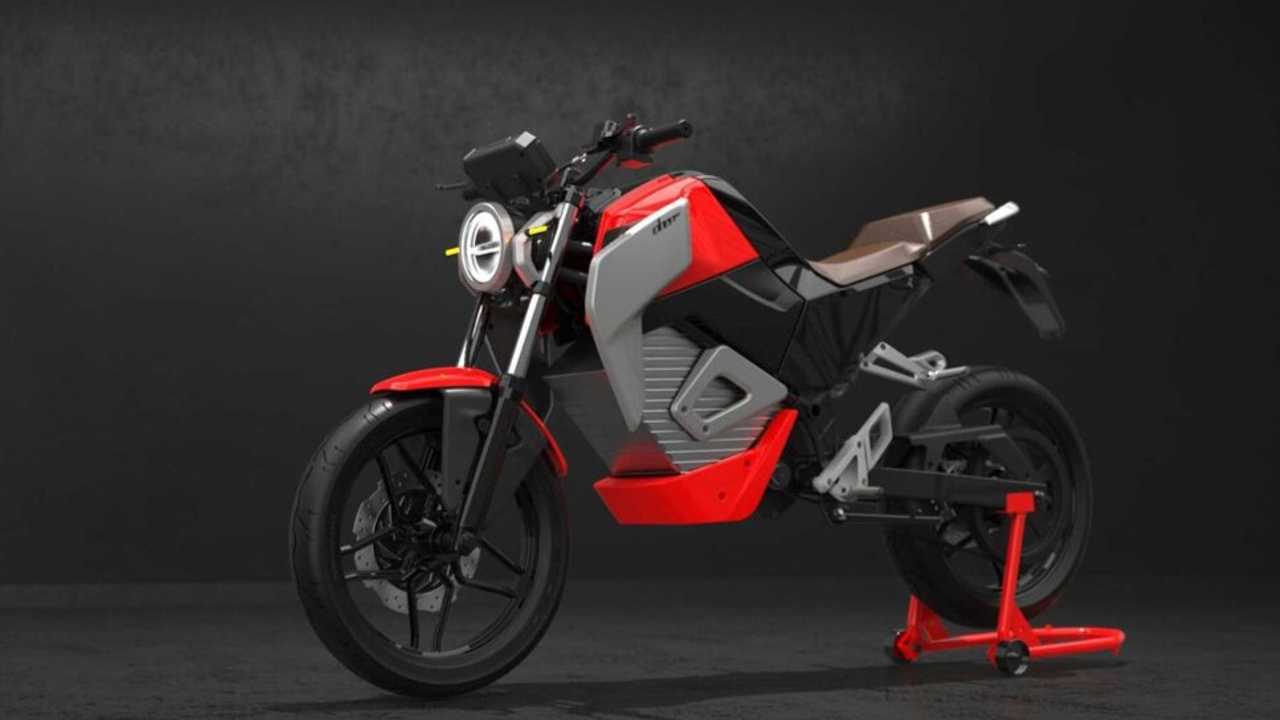 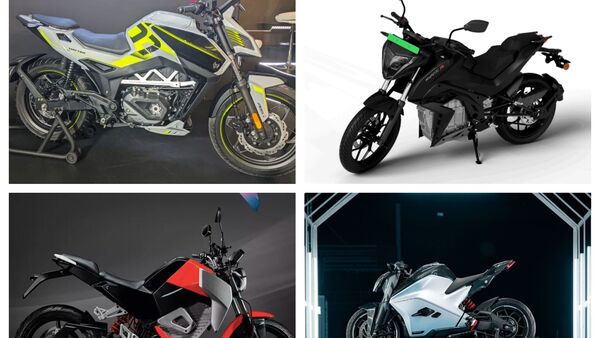