Indian has a strong, if troubled history. Founded in 1901, it quickly became a dominant force in the American motorcycle industry. However, post-WW2 the company fell on hard times and closed up shop in 1953.

After various attempts to revive it, Indian finally found a solid home under the umbrella of powersports giant Polaris Industries in 2011. Now offering five distinct families of American made motorcycle – plus the diminutive child friendly FTR-Mini – Indian is well along the comeback trail.

With a range of modern cruisers aimed squarely at taking a big chunk out of Harley-Davidson, Polaris went all by shutting down its own Victory brand in 2017 to put its full focus on Indian.

While sales volumes aren’t quite matching the Bar and Sheild here, in part possibly due to the sheer range Milwaukee brings to the fight, the Springfield-founded Indian Motorcycle company have come a long way since the brand’s rebirth.

Built around a steel trellis frame and a high-performance 89kW 1203cc V-twin, the FTR is currently the only American-made sport naked in the New Zealand market. Early examples sport a 19-inch front wheel in line with its flat track heritage, but new models now roll on 17-inch wheels which offer a wider choice when it comers to tyres.

The entry point to the traditional Indian Motorcycle range is, and always has been, the Scout family. With pricing starting at $22,995, the Scout range is propelled by an 1133cc liquid-cooled

V-twin and is now comprised of four different sub-models including the Scout Bobber and the new Scout Rogue.

When Indian Motorcycle was first reborn, it was lead by the Chief range of cruisers.

Recently updated, the Chief maintains its position as the entry point to the large capacity (and downright stunning to look at) Thunderstroke engine family with an all new chassis package and lower price point.

Now priced from $26,990, the Chief range offers raw American cruiser style with plenty of scope to tailor the ride to your liking.

Continuing on the Thunderstroke engine family are the touring focused Chieftain and Roadmaster. Both retain the same chassis, but now sport larger capacity engines and more technology.

The latest machines to join the Indian range have dropped the Native American inspired naming convention as well as the air-cooled Thunderstroke engines. 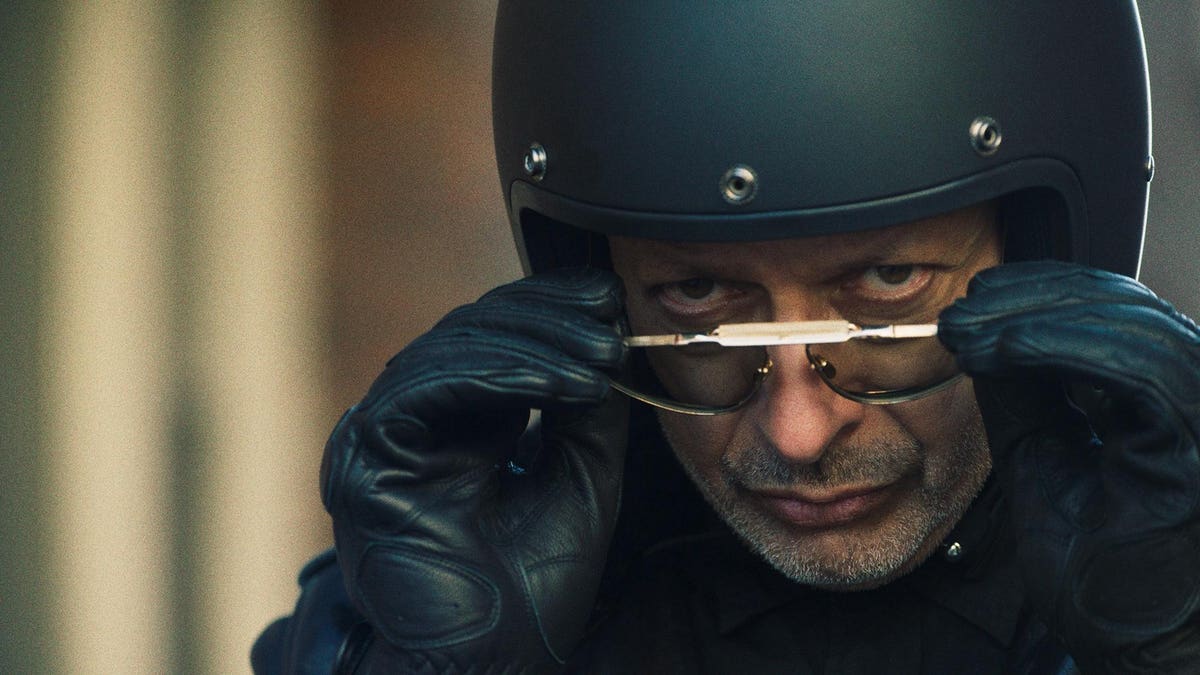 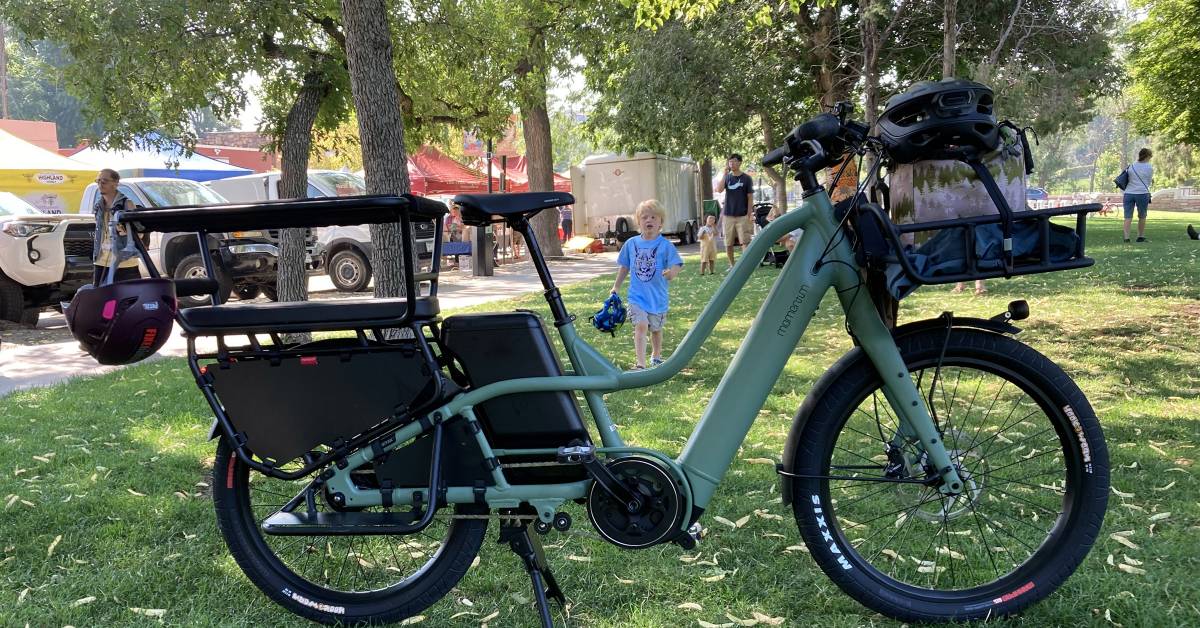 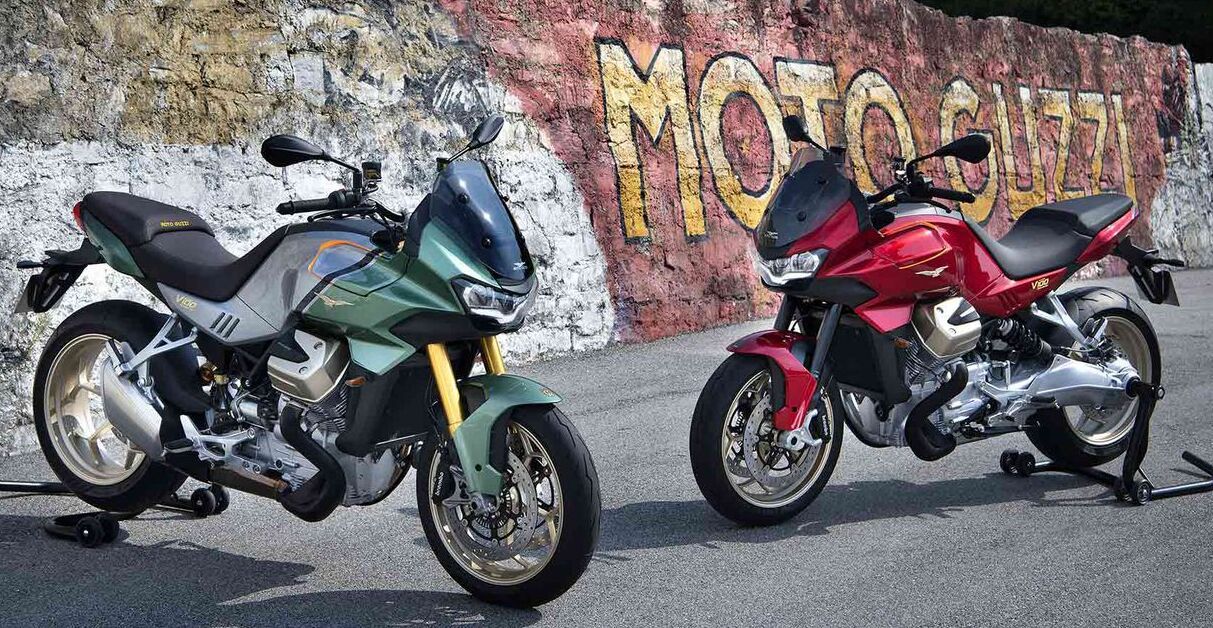 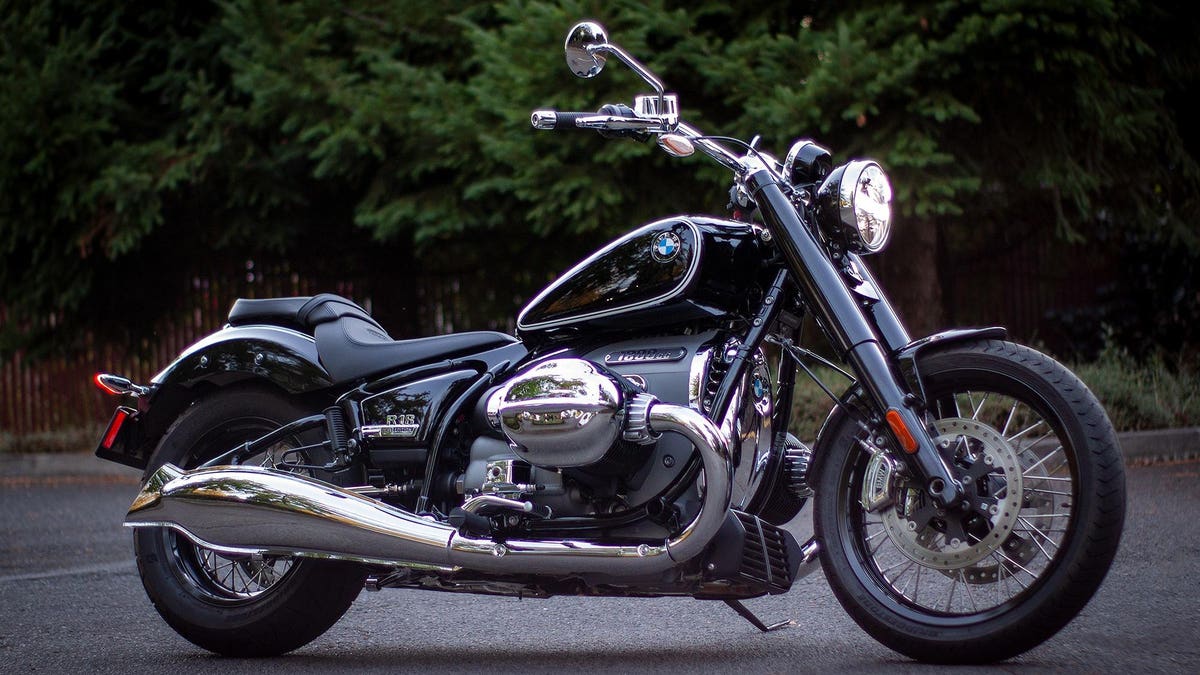 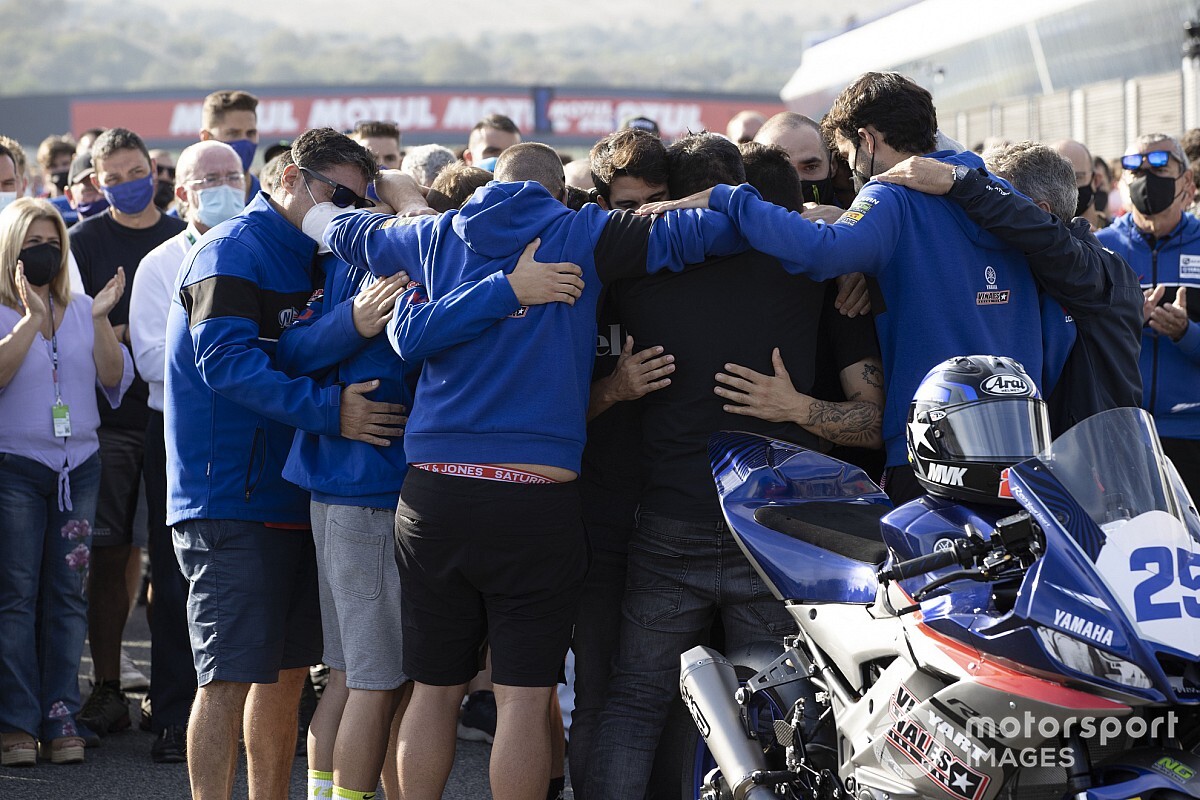