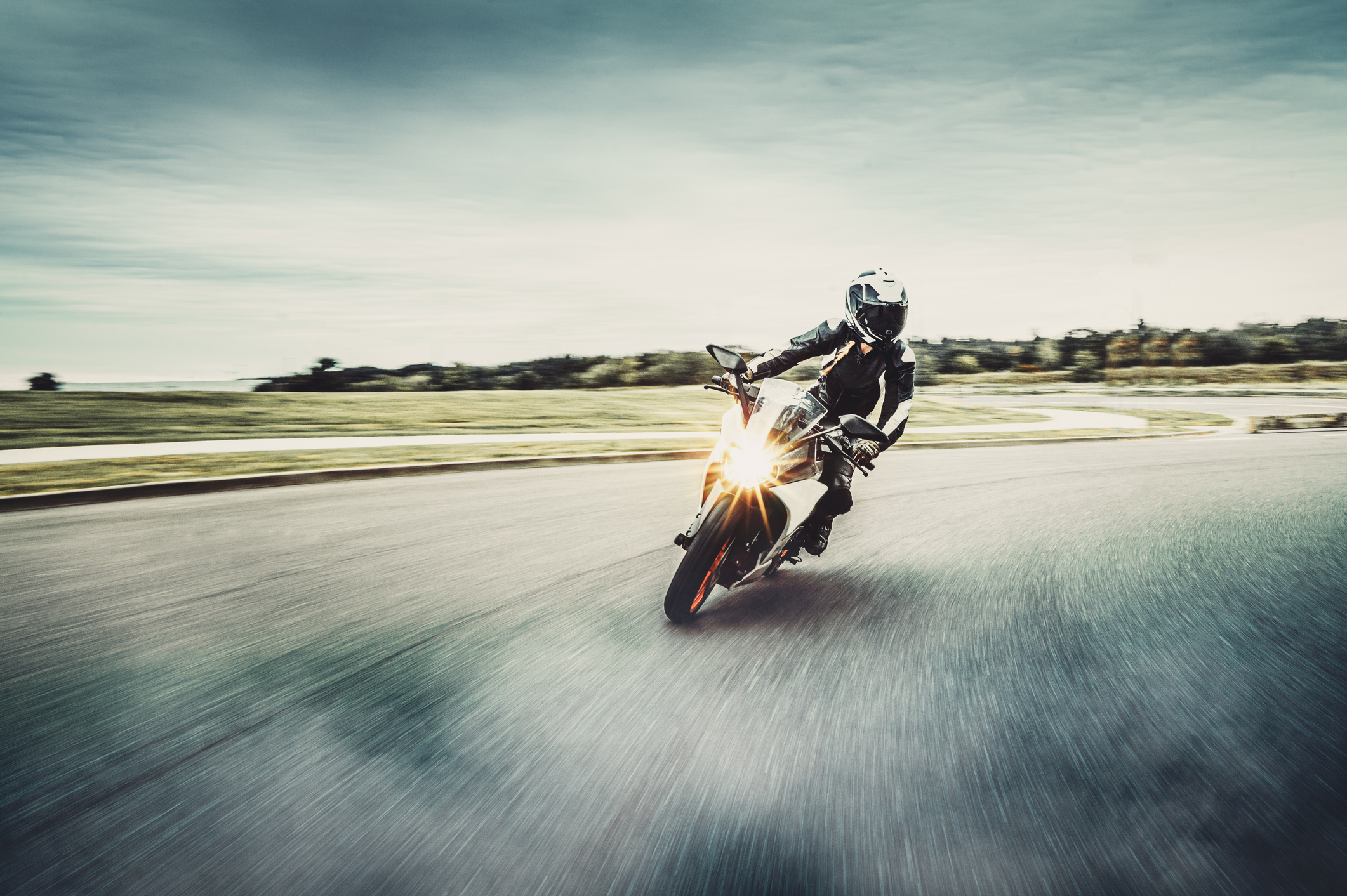 After years of financial stalls and skids as its large, expensive bikes failed to appeal to younger customers, Harley-Davidson (NYSE:HOG) might be back on the high road to success thanks to its new strategic direction. The company’s stock price started on a swift bull run after it released its third-quarter earnings report, beating expectations on the top and bottom lines.

Investors seem confident in new CEO Jochen Zeitz’s strategy, but has the famous maker of “hogs” really turned the corner on its long-term woes? Here are two reasons the company could have smooth riding and strengthening growth ahead.

1. Adventure touring: the wave of the future?

Harley-Davidson delivered forecast-beating third-quarter results on Oct. 27, surpassing Wall Street expectations on both revenue and earnings. It also delivered more bikes than analysts expected, with third-quarter shipments rising 11.5% year over year from 43,983 in 2020 to 47,941. Shipments also narrowly outperformed consensus estimates of 47,330 by approximately 1.3%.

It has new, aggressive styling and a suggested retail price under $20,000. A cutting-edge adaptive ride-height feature makes it easier for riders (and shorter riders in particular) to handle the bike. And the Pan America’s self-adjusting suspension gives a reliably similar ride regardless of how heavily laden it is with passengers and luggage, according to reviews by such sites as Task & Purpose.  And the motorcycle looks to be competitive with other companies’ entries in the same market.

The Pan America is the No. 1 selling adventure touring model in the U.S. since its launch, chief financial officer Gina Goetter said during the company’s third-quarter earnings conference call. Goetter said the bike now has a 16% market share in the adventure touring category, an increasingly popular part of the bike market. Market research firm Market Intelligence Data forecasts an approximately 10.1% compound annual growth rate (CAGR) for the sector through 2027.

With the modern, affordable, adaptable Pan America, Harley is aiming squarely at a motorcycle sector with juicy gains and a long runway of growth. And sales figures suggest it may have scored a bull’s-eye.

It also just released the Sportster S, another motorcycle with a sticker price under $20,000. Goetter said “we have seen very strong sell-through” on the new model, though with an introduction at the very end of third quarter, full-quarter metrics on Sportster S sales aren’t yet available.

2. It just got a big boost from the end of European tariffs

As world leaders convened in Rome for the G20 economic summit, U.S. and European lawmakers hashed out a deal on Halloween weekend to de-escalate the tariff war between the two continents. The U.S. had imposed tariffs on European Union (E.U.) produced steel and aluminum in 2018, leading the E.U. to respond with tariffs on American-made clothing, food and alcohol products, and — most significantly for Harley-Davidson — motorcycles.

The U.S. government is only partly stepping down its tariffs. In exchange, U.S. Commerce Secretary Gina Raimondo said, the E.U. will drop retaliatory tariffs on American goods, including motorcycles.

The 31% tariff on motorcycles cut into Harley’s European sales for several years. And a potential increase to 56% was taken as a bearish indicator by analysts and investors. So Zeitz said the news of the tariff truce “is a big win for Harley-Davidson and our customers, employees, and dealers in Europe.” He added that removal of the tariffs is an “important course correction” and he expects it to “allow us to further Harley-Davidson’s position as the most desirable motorcycle brand in the world.”

Wall Street apparently agreed, with Harley’s shares surging more than 8% by midday on Monday, following the tariff deal’s announcement. Europe is Harley’s second-largest market by motorcycle sales, though price increases related to the tariffs, plus refocusing of sales, led to European sales dropping 16% year over year in the third quarter and 18% for the first nine months of the year.

Europe is a prime target for growth under Harley’s current strategy. During the latest earnings conference call, Zeitz said the company has “[a] great opportunity to build on the success of Pan America,” with around 33% of motorcycle sales in Europe overall now being adventure touring bikes, and that percentage continuing to grow. Zeitz added that Harley-Davidson intends to actively target new buyers in Europe in the adventure touring category.

Given the success of the Pan America and adventure touring bikes in general in the U.S., this looks like a strong strategy. Freed from tariffs, Harley will be more competitive in Europe, making the thaw in trade relations between the U.S. and Europe timely for its continued expansion.

With the good reception for the Pan America, Harley-Davidson might have shaken off its years of decline and once again become a bullish consumer durables stock worth investing in.

This article represents the opinion of the writer, who may disagree with the “official” recommendation position of a Motley Fool premium advisory service. We’re motley! Questioning an investing thesis — even one of our own — helps us all think critically about investing and make decisions that help us become smarter, happier, and richer. 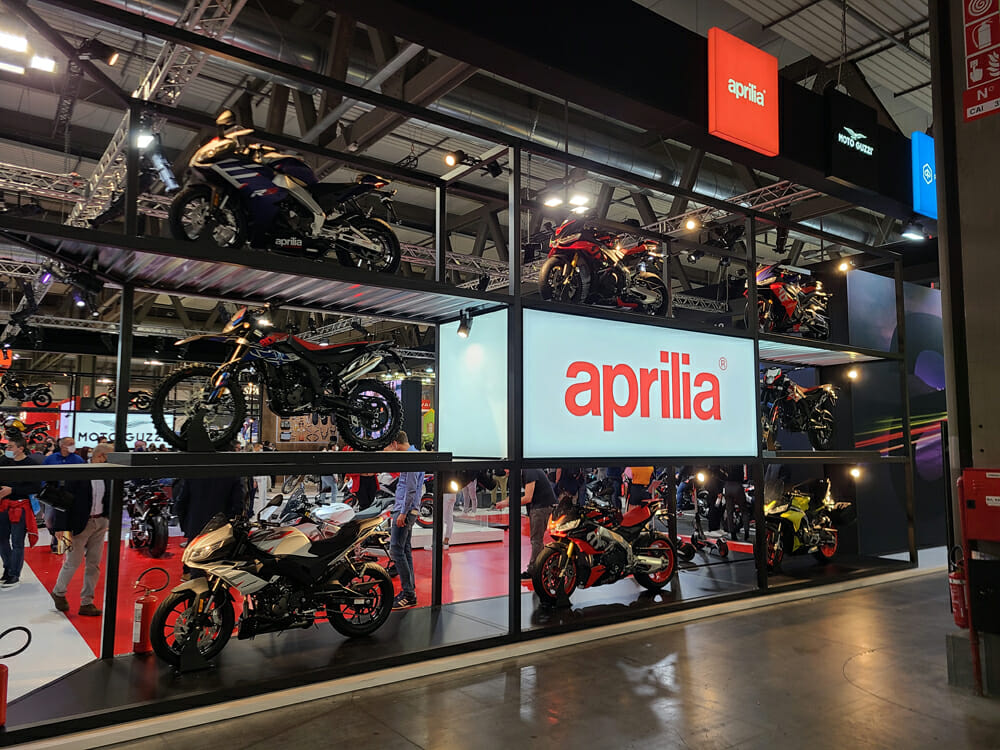 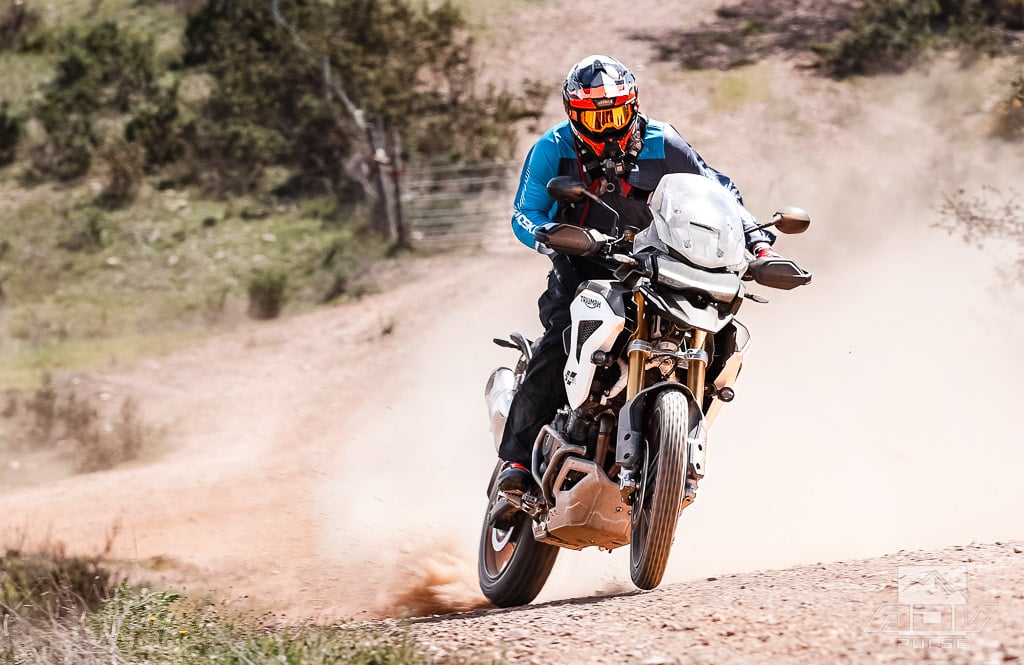