It’s always a good day when there’s a new Mazda sports car to talk about. In this week’s updated management policy announcement for the Japanese brand, Mazda showed off a new Vision Study concept car representing a two-seater sporty coupe featuring all-new electric powertrain components, which the company is heavily investing in through new key partnerships. This coupe concept could easily represent the design direction the next-gen Mazda MX-5 Miata roadster will follow, and the new EV investments should help Mazda catch up with competitors like Hyundai, Kia, Ford, Chevy, and Tesla.

The reveal of the Mazda Vision Study model came at the end of a half-hour long YouTube video, promising a sporty, fun-filled future of driving as part of the company’s updated management goals for the rest of the decade. In an ever-changing climate increasingly populated with emotionless EVs and driverless cars, Mazda’s corner of the future still sounds like a good time for enthusiasts. However, there was actually very little said about the car itself, leaving us to make some assumptions, as the rest of the presentation was more about where the company is throwing its money.

Mazda unleashed two official renders of the Vision Study model painted white, which also featured prominently at the end of that video we mentioned. But the video also briefly showed off a red-painted car, too, so we’ve included additional screenshots. The car features traditional sports car proportions, and interestingly appears to be a closed-roof coupe more akin to the classic, rotary-powered RX-7 and RX-8 larger sports cars, and not a convertible like the traditional MX-5.

Of course, you can always chop the roof off for a roadster by the time the car reaches production, so we don’t take it to mean anything. And any production model this may spawn (or influence) is far enough off that the particular details, like the wheelbase or roof configuration, certainly aren’t locked in. That said, a Miata RF with styling like this but more compact proportions would be very compelling.

The front of this new concept model sees a light-up Mazda badge, as is the fashion for many automakers these days, nestled between two (apparently pop-up) headlights that sprout from the slick bodywork in thin lines. Paired with the low-profile grille opening, the impression is similar to the styling found on Mazda’s popular Vision Coupe concepts from a few years ago, albeit with much simpler graphic elements. Same with the rear, with four circles intersecting in pairs of two to form the taillights—possibly an abstract homage to the FD RX-7.

Other renderings of the car featured in the video briefly show what could be the chassis for the new sports car, though it could just be an artistic representation.It shows what appears to be a battery module nestled down the centerline of the car between the two occupants, and there may be additional batteries located behind the cabin in what appears to be another substantial metal box shape behind the seats. The front cross-bar structure of the frame doesn’t seem to lend itself to a frunk, but again, who knows at this point. We assume the electric drive unit would be located at the rear, though electrification may make it easier to finally package an all-wheel drive Miata for production (though we see nothing here that indicates that happening).

More glimpses from the video reveal scissor doors. Overall, we like what we see so far. The design is classically Mazda and is a very clean evolution of the RX and Miata legacies. We’re making a lot of assumptions about what this concept represents, but at the very least, it’s good to see Mazda is still in good form when it comes to styling sporty models.

The real news of the week is where Mazda is throwing 1.5 trillion yen, or about $10.6 billion, in the next few years to advance company electrification efforts. The investments span multiple companies and industries for the development and production of key EV components, including a partnership with Chinese-owned Envision AESC Group for batteries and the local Japanese Rohm Co. company for chipsets.

In the presentation, company executives admitted that EVs now represented a greater opportunity and market share than they previously predicted or planned, hence the shift in investment and plans to rapidly accelerate EV growth moving into 2030. That could also include moving some production to the U.S. of new EVs, thanks to the passing of the Inflation Reduction Act that now requires North American materials sourcing and production of components and vehicles to benefit from federal incentive programs. Mazda CEO Akira Marumoto admitted that North America is the brand’s most important market.

Any new battery or vehicle production facilities wouldn’t break ground until the latter end of the new management outline, around 2028 or later, as Mazda still works out its shifting EV strategy now that it understands their potential. Previously, Mazda only planned for its future EVs to account for a quarter of its global sales volume by 2030, but now estimates it could grow to be as high as 40 percent of overall sales under the new plan. We can expect to see new EV models in this quick-turnaround move closer to 2028, possibly for the 2029 model year.

The plan also calls for improvements to the brand’s supply chain and logistics, enhancing productivity with more digitization and better cost management, to achieve an improved 5 percent operating profit margin by the end of the March 2026 fiscal year. The final critical update to the revised strategy is a new goal for the automaker to be carbon neutral by 2050. 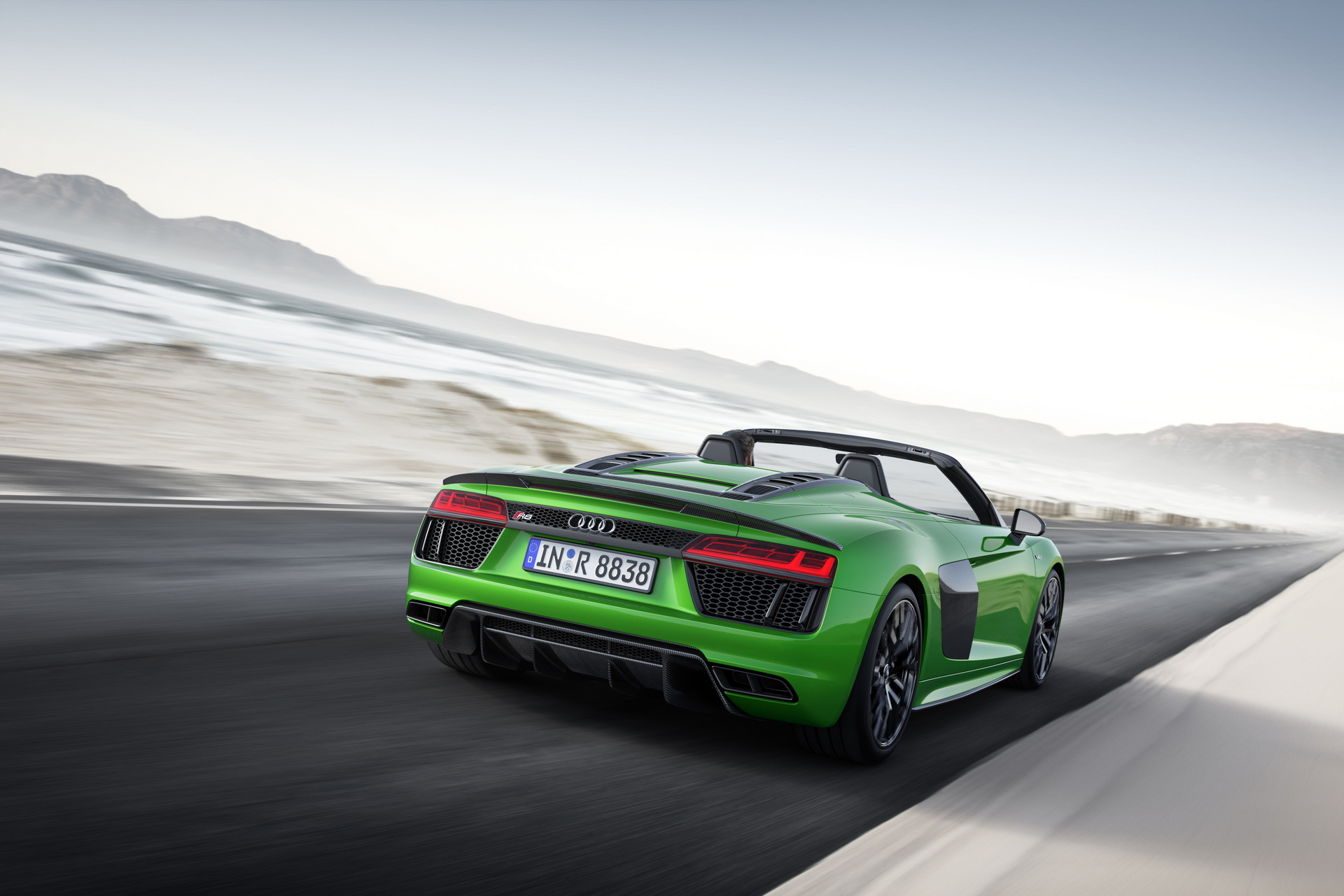 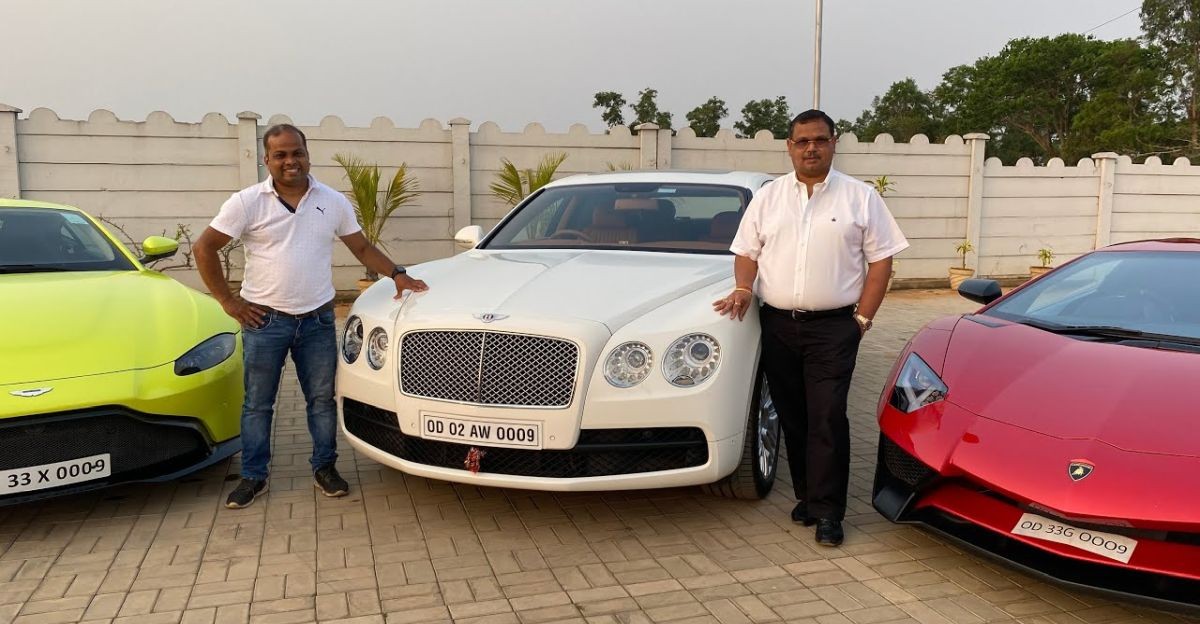 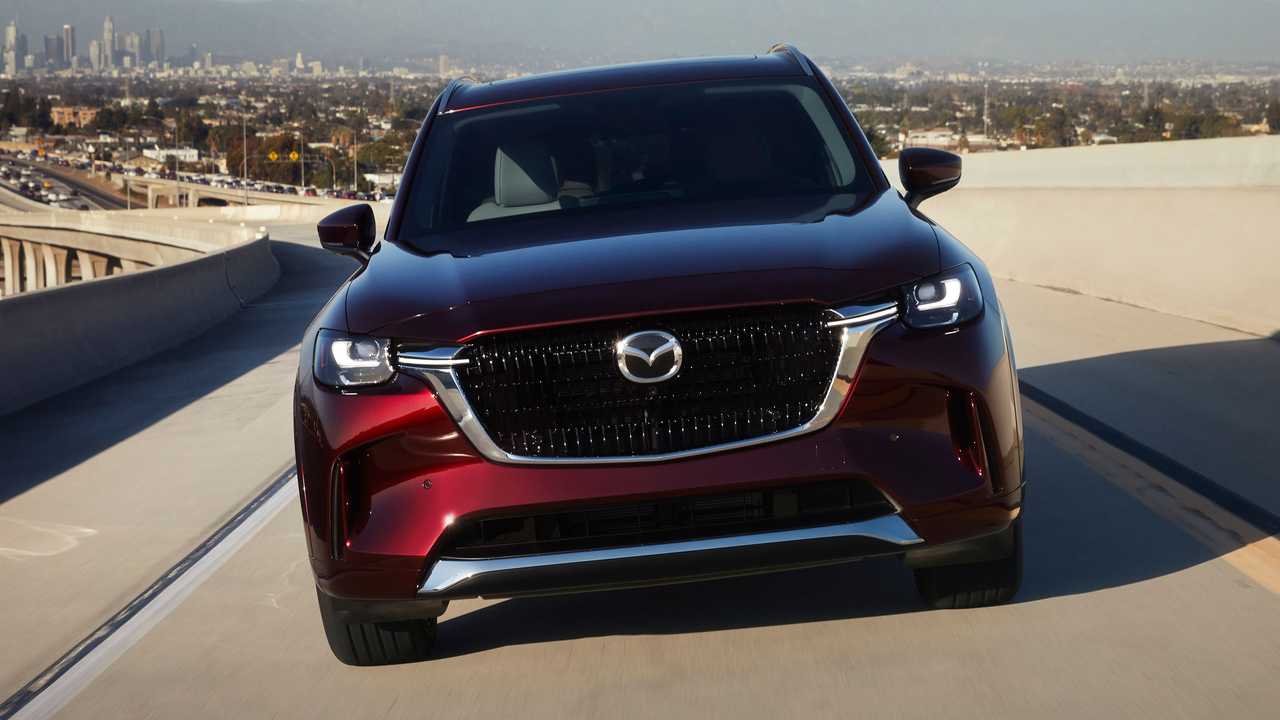