A number of Ukrainian media outlets confirmed Boguslayev’s involvement in the case, however.

The head of Motor Sich’s Department of Foreign Economic Activity was similarly detained on related charges.

According to the SBU’s investigation, these top officials were acting in collusion with Kremlin-linked representatives of Rostec, one of the main manufacturers of weaponry for the Russian army.

“It is established that the relevant models of military aviation were massively used by the invaders for the full-scale invasion of Ukraine,” the SBU stated.

“This is confirmed by numerous facts of destruction of these enemy combat helicopters by our defenders.”

To circumvent restrictions on trade with Russia, the SBU claims that the Motor Sich officials used commercial structures under their control in three countries of the Middle East, Europe, and East Asia.

It was these companies that placed “orders” with the Ukrainian manufacturer allegedly for the needs of a foreign party, but after receiving the military products, the “intermediaries” forwarded them to Russia. They also turned to their foreign accomplices for repairs and maintenance of their own equipment using Ukrainian spare parts, the SBU noted.

Motor Sich and Boguslayev: What is known

Motor Sich, located in Zaporizhzhya, is one of the world’s largest manufacturers of engines for aircraft, as well as industrial gas turbines. In January-June 2020, the company received UAH 595.56 million ($16.3 million) in net profit compared to UAH 428.58 million ($11.7 million) in net loss for the same period in 2019.

Motor Sich has long been solely controlled by its president, Vyacheslav Boguslayev. In 2016, large stakes in the company were sold to foreign companies. In September 2017, the SBU initiated a criminal case under the articles “sabotage” and “preparation for a crime,” and Kyiv’s Shevchenkivskyi District Court seized 41% of Motor Sich shares concentrated in the ownership of five offshore companies.

Later, it was reported that after the acquisition of over 50% of Motor Sich shares by the Chinese company Skyrizon Aircraft, 25% of the company’s shares were to be transferred to the state, represented by one of the enterprises of state-run military-industrial concern Ukroboronprom, free of charge. However, in June 2020, a Ukroboronprom representative said that the Ukrainian side no longer claimed the ownership of the stake in the Zaporizhzhya-based enterprise and the offer expired in 2019.

Read the original article on The New Voice of Ukraine 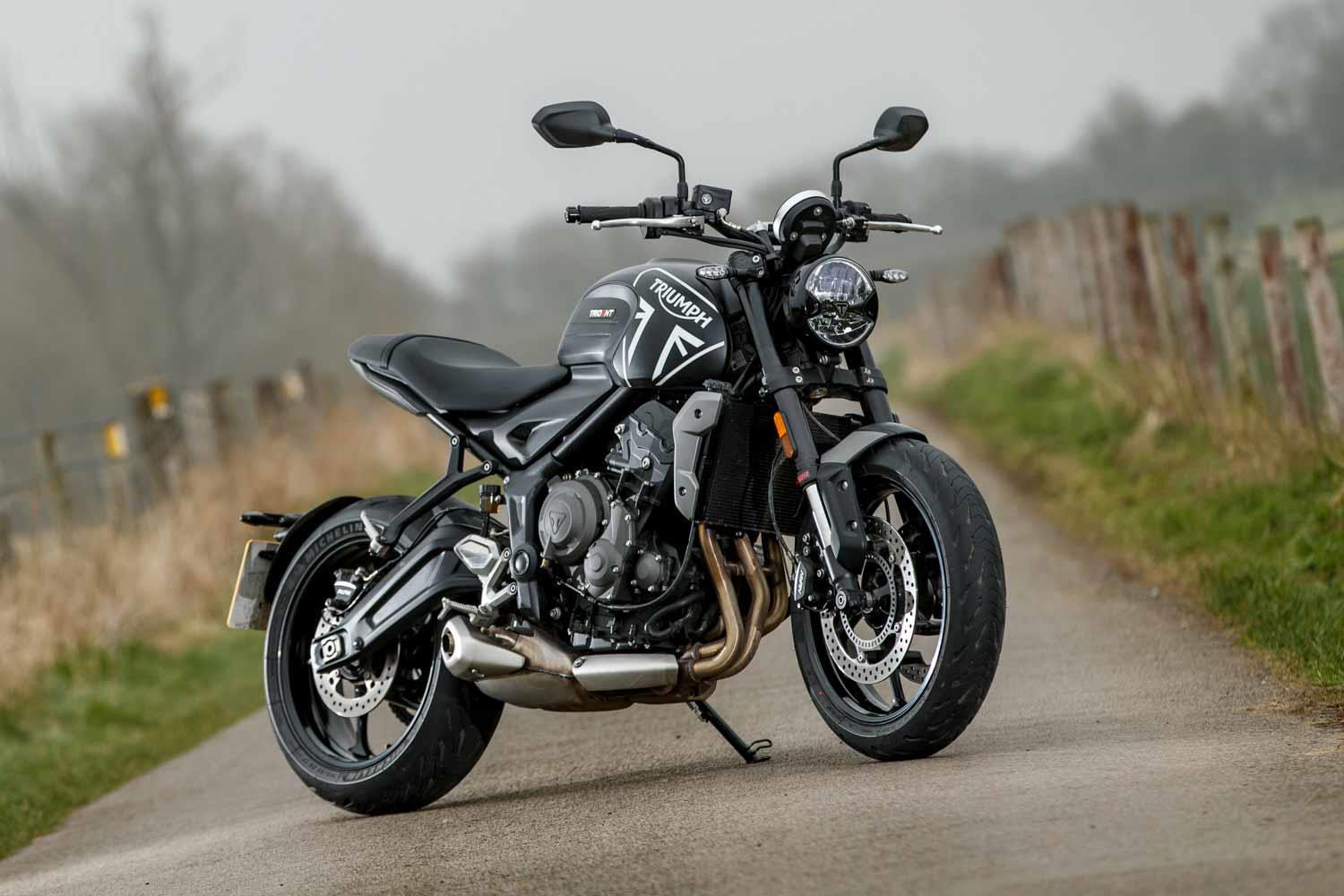