When the 2023 NASCAR season officially kicks off, there will be some major modifications to the race car

Notable drivers have voiced their concerns about the current car and how it absorbs impacts. Those concerns came after Kurt Busch and Alex Bowman have been sidelined with concussions and concussion-like symptoms related to tough crashes.

The changes will result in modifications to the center section, rear clip, and rear bumper supports, according to a statement from NASCAR. The racing federation will also cover the cost of those changes.

Fans think it’s an important step and one NASCAR should cover financially.

“As they should considering it’s their mistake,” one fan said.

“This is a step in the right direction both in safety and leadership,” said another fan.

“I wonder what team of engineers looked at the design of that rear clip and didn’t think it would have issues of being to rigid,” commented another fan.

What do you think of the news? 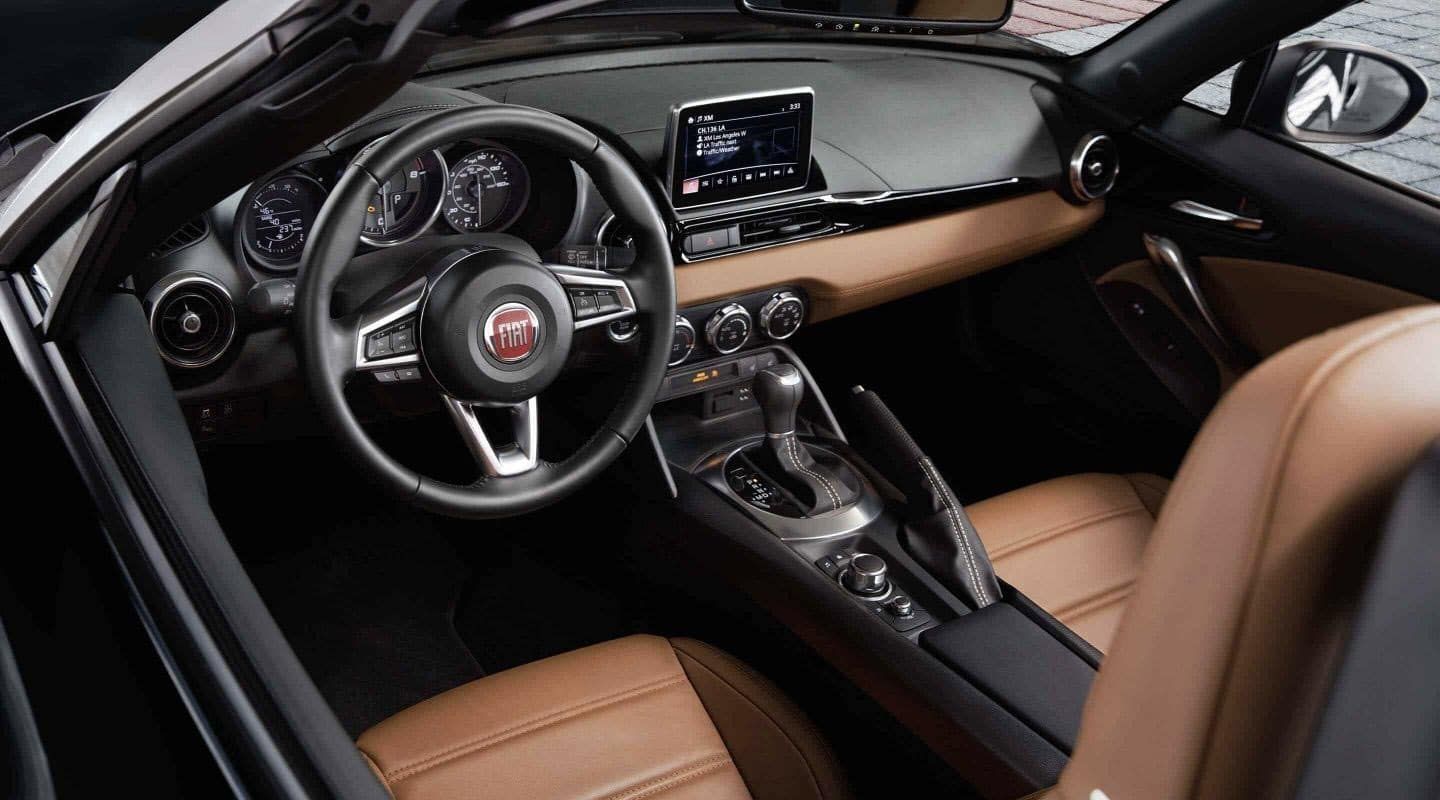 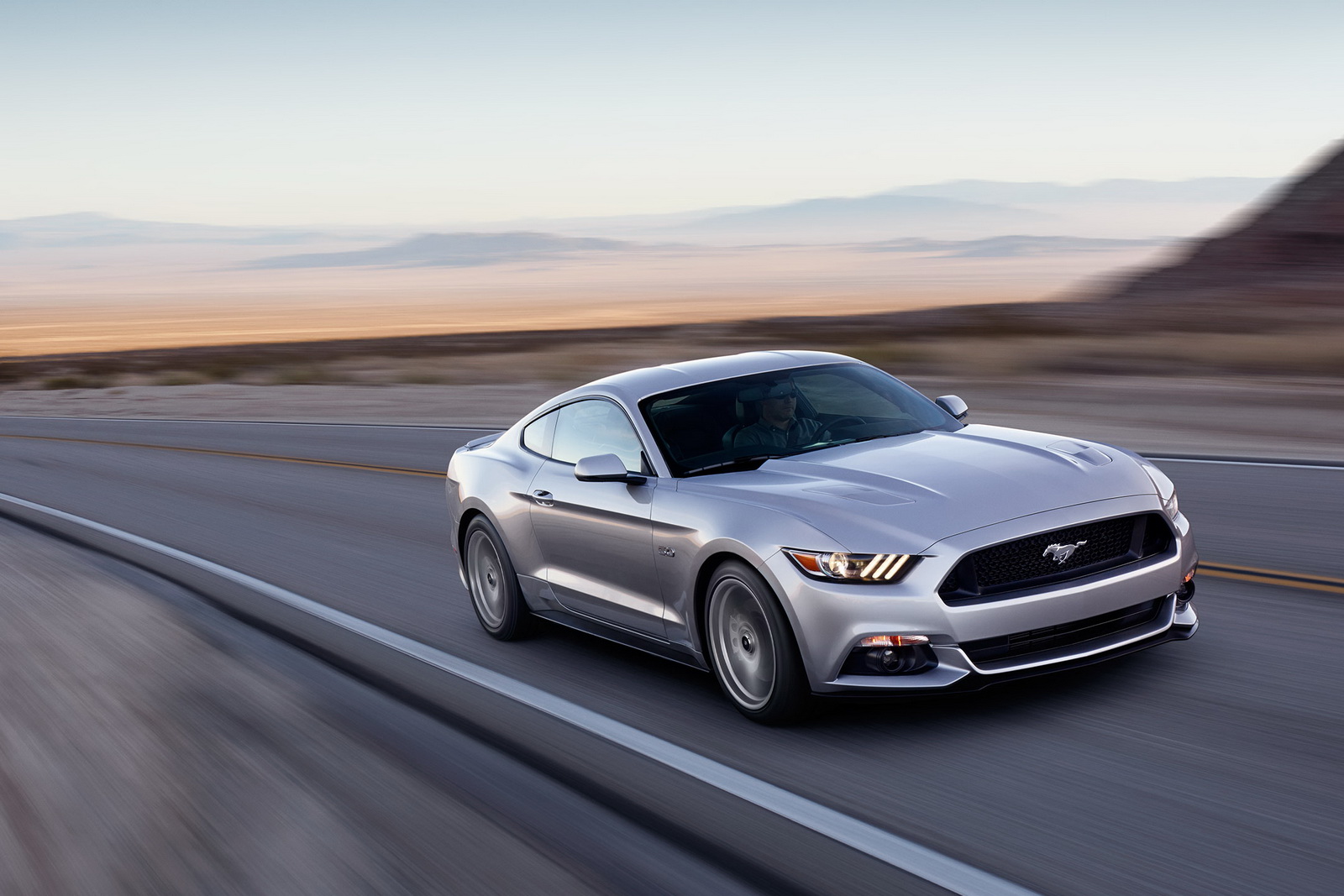 What Are The Best Used Sports Cars Available For Under $20,000 Right Now? Sports Car Trending