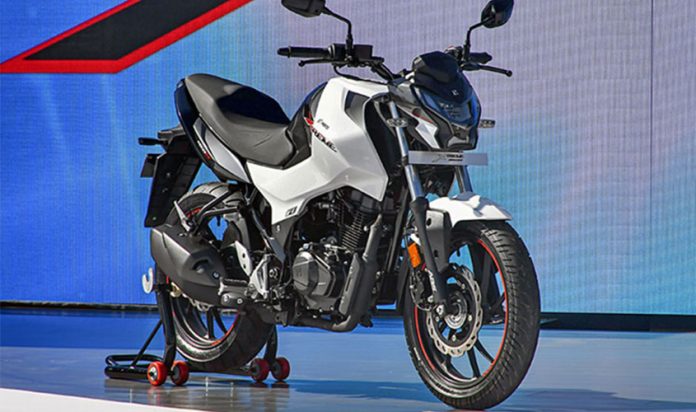 Nepal Motorcycles Industry hit by Government after Covid19 effects. In the first 9 months 2022 sales have been 125.000 declining 10.4% but the next perspectives are very negative.

In Nepal 78% of circulating vehicles are two wheelers. The most have a very heavy age, considering that annual new registered two-wheelers are in the range of 200k.

Together with the development of the country, under an economic profile, with expectations for pro-capita income increase, the motorcycles market is projected to a medium terms growth, even considering that the four wheelers are too expensive for people with one of lower income in ASIA.

Unfortunately, the effects of covid 19 had been hard and the market fell down in 2020 not recovering in 2021, although the economy last year revamped.

Starting the 2022 the Government decided to block the import in the country on 10 categories of good, including the four and the two wheelers over 250cc.  In a rather bolder move, the government added two-wheelers above 150cc to the import ban list from July 17, 2022.

While the initial ban hit marginally the market, which is concentrated in the 125-150 cc range, the second was really negative and i causing a big disruption to the market, while cannot encourage the local venture start ups.

Nepal or Federal Democratic Republic of Nepal is the country of over 29 million people (ranking 49th in the World), with a low urbanization level (20.4% in 2019) with an economy based on agriculture and tourism, thanks to the presence of Himalayan mountains.

The pro capita income among the lowest in Asia (US$1.236 in 2021) with rapid growth in percentage both in terms of GDP and population. The main transportation device is the two wheeler, actually representing over 80% of circulating vehicles.

The government is highly focusing on environment issues and a 2020 study shows as the transportations represents 70% of pollution in the country, pushing for effective CO2 reduction plans.

In the 2020 the domestic market was the 28th largest in the World, with over 193.000 new two and three wheeler registered. A relevant place although pandemic negative effects on the industry.

Projecting data ten years ahead, the country will be an half million market, potentially one of the top 15 in the World. In fact, the economic development will require mobility and only the two-wheeler will be able to satisfy the demand, as well cheaper than cars or track, while public transportation are and will be negligible.

Today the market is dominated by Indian manufacturers (Bajaj Auto is leader by far) with Japanese Honda and Yamaha at an acceptable market share and low presence of Chinese brands. The majority of vehicles are Street Commuter with a CC Class between 125 and 150.

However, the market will radically change and in short will be addressed by Chinese EVs manufacturers which will probably dominate the market in five years. 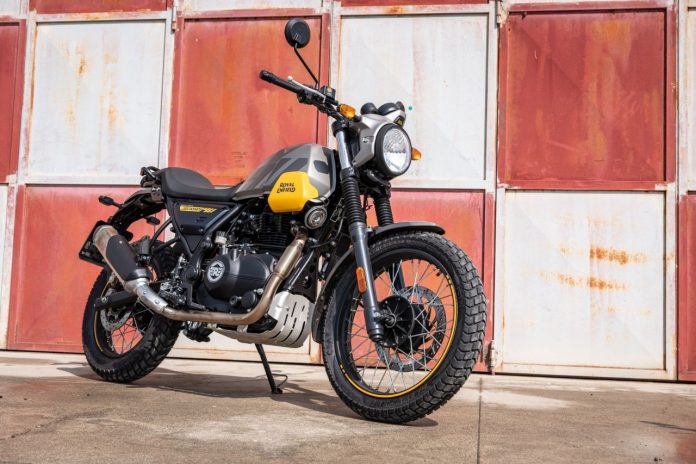 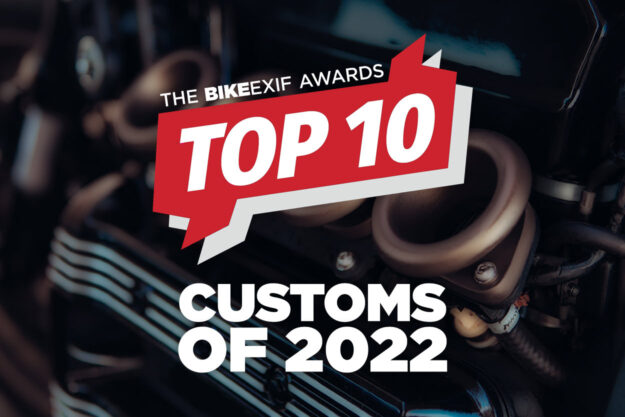