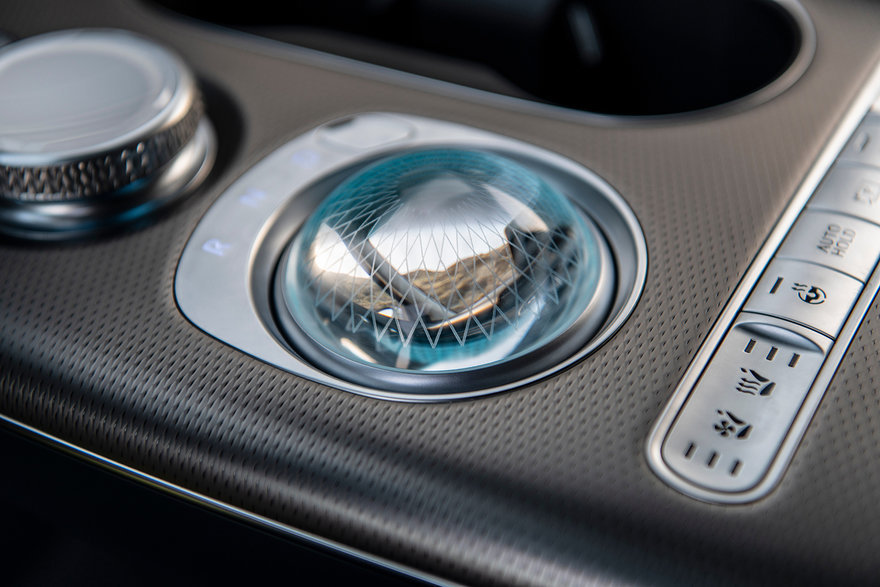 In 2022 we saw some strange experimental features and outlandish mods on cars. Here are the most interesting:

The designers over at Genesis cooked up this new shifter interface design called the Crystal Sphere (not joking) for their GV60:

BMW came up with a color-changing car covered in E-ink panels: 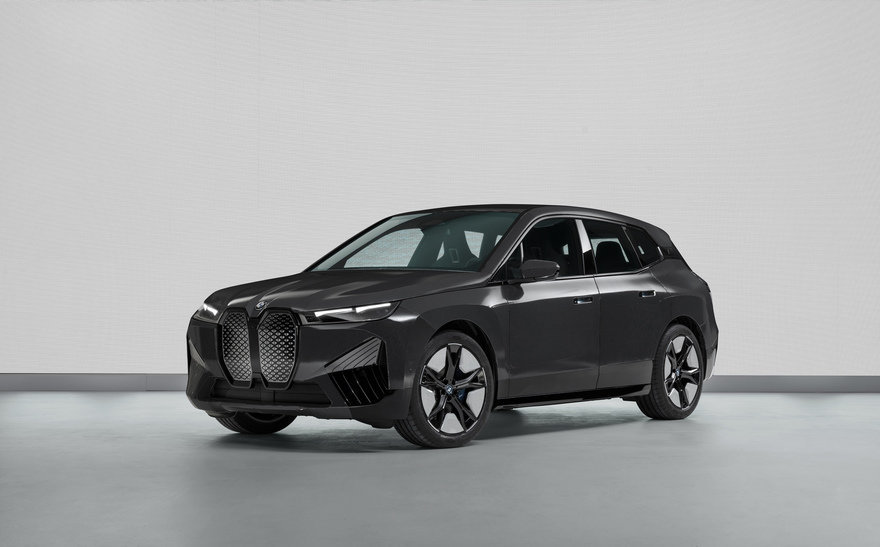 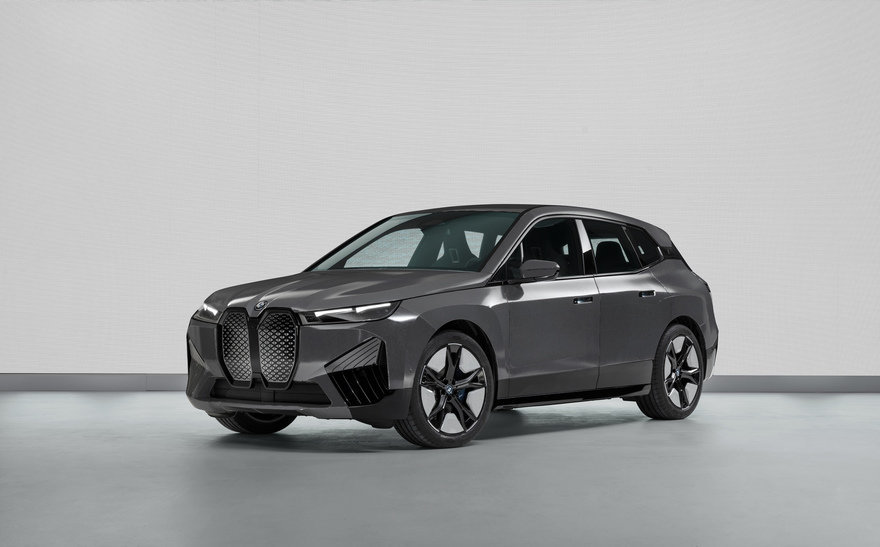 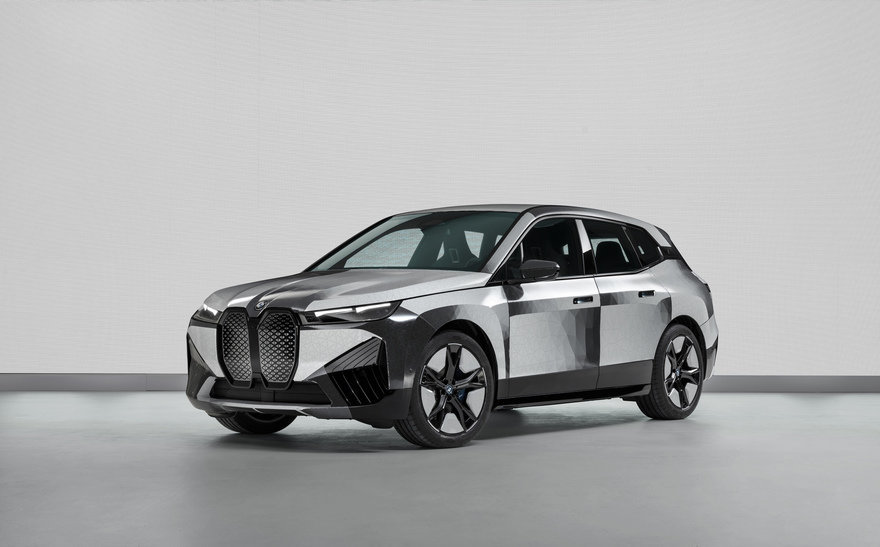 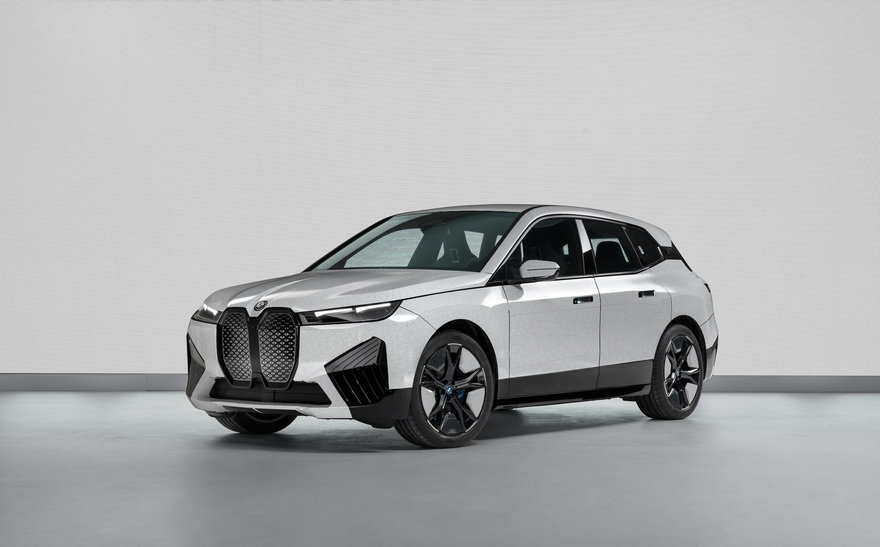 On the more functional front, Chevy’s new electric pickup has a pass-through cabin “midgate” that essentially gives you a 10′ bed:

Another functional improvement is this EasyTurn suspension mod by German auto supplier ZF, which gives your car a crazy tight turning radius: 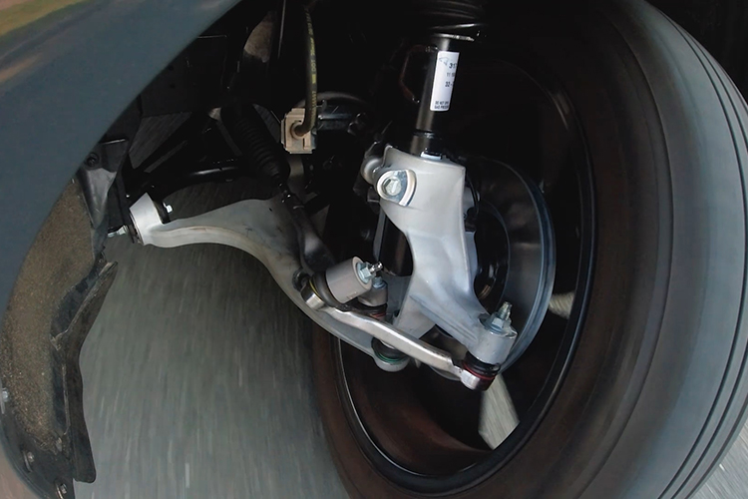 Nissan developed this smart e-4ORCE braking technology that brings the car to a halt without that lurch at the end:

Also designed to bring cars to a halt, but far less comfortably, is this crazy deployabe Grappler Bumper that police vehicles can use to bring other vehicles to a forcible halt:

We’ve reached the point where autonomous vehicles have developed features that are even more surprising than, well, the autonomous part. Delivery vehicle manufacturer Nuro’s model now has external airbags, to protect pedestrians in the event of a collision. 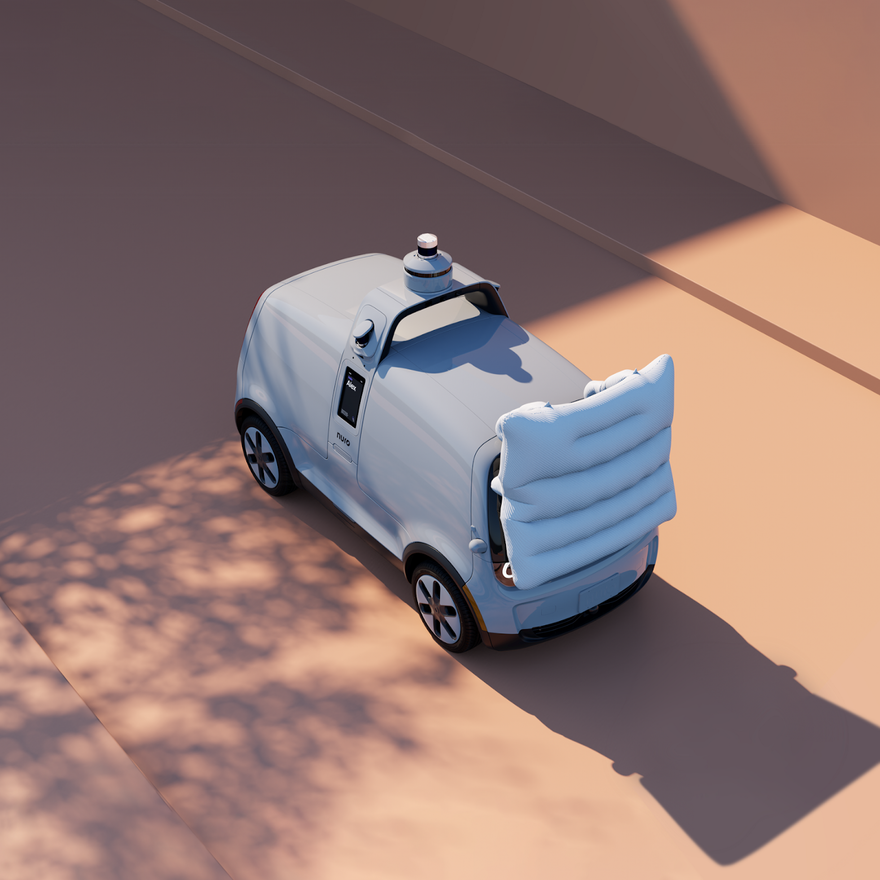 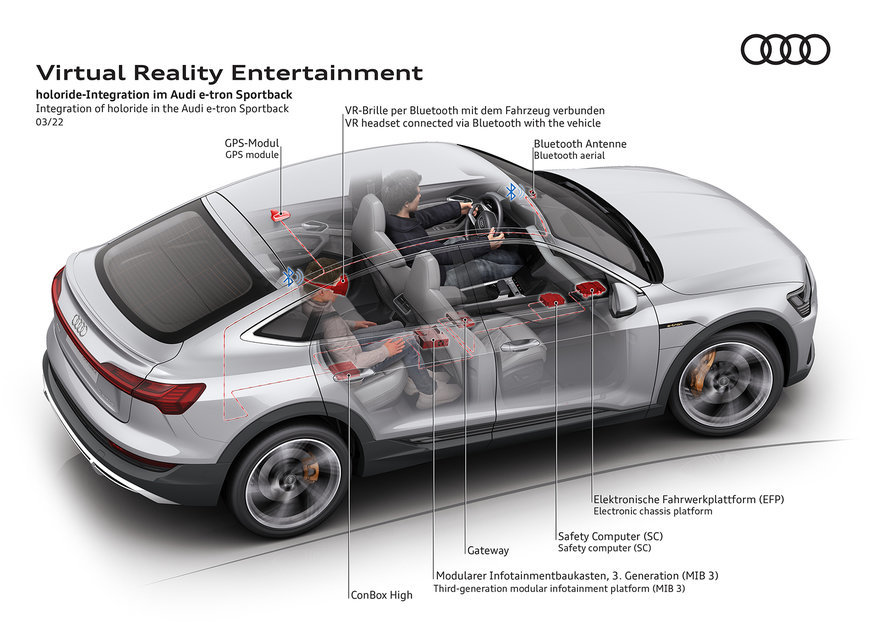 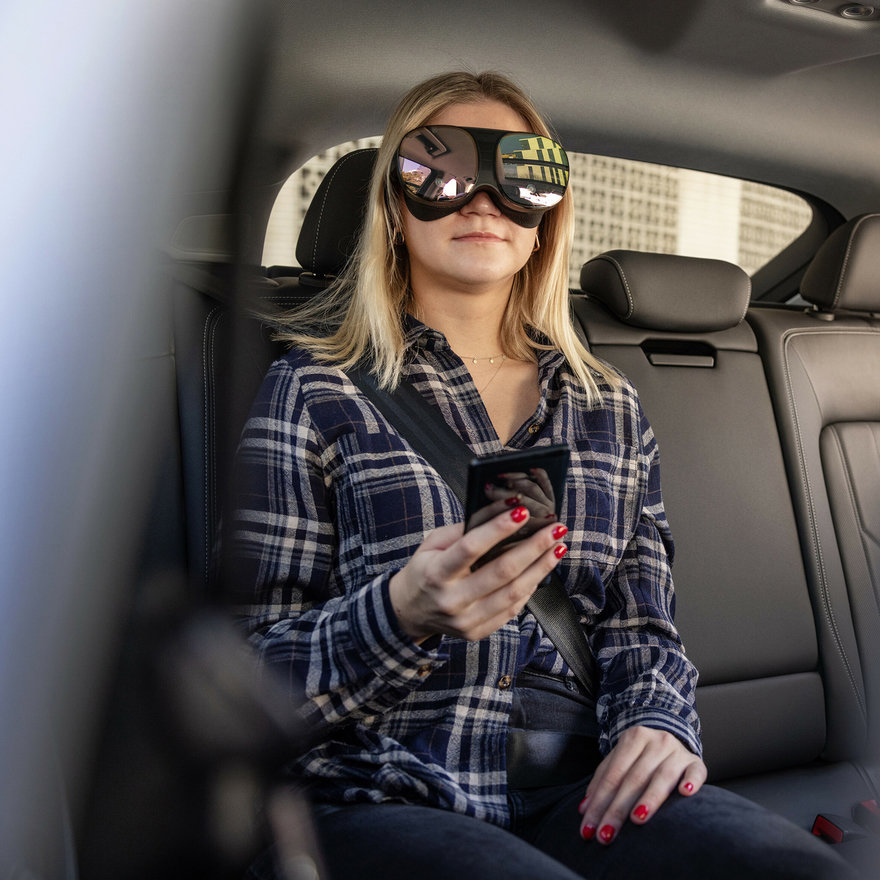 Audi competitor BMW is also doing something with goggles—but in this case, for the driver. Their Mixed Reality Experience turns real-life driving into a videogame, where “the vehicle itself becomes the controller.” 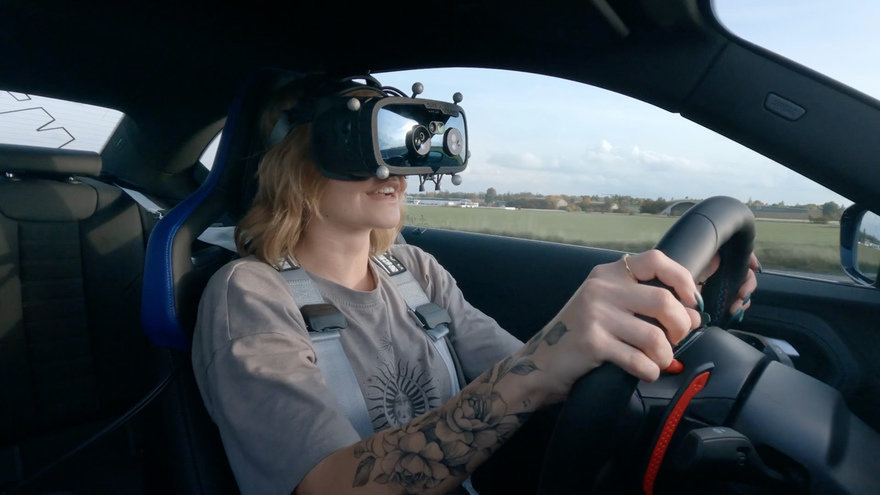 Of course, luxury is no guarantee of taste. This year we saw the tackiest interior for a hypercar you’ve ever seen. 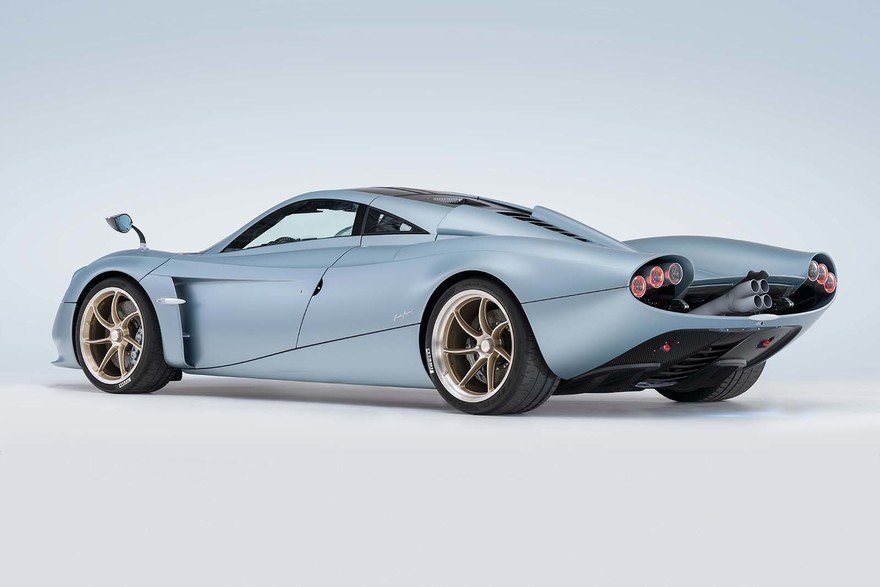 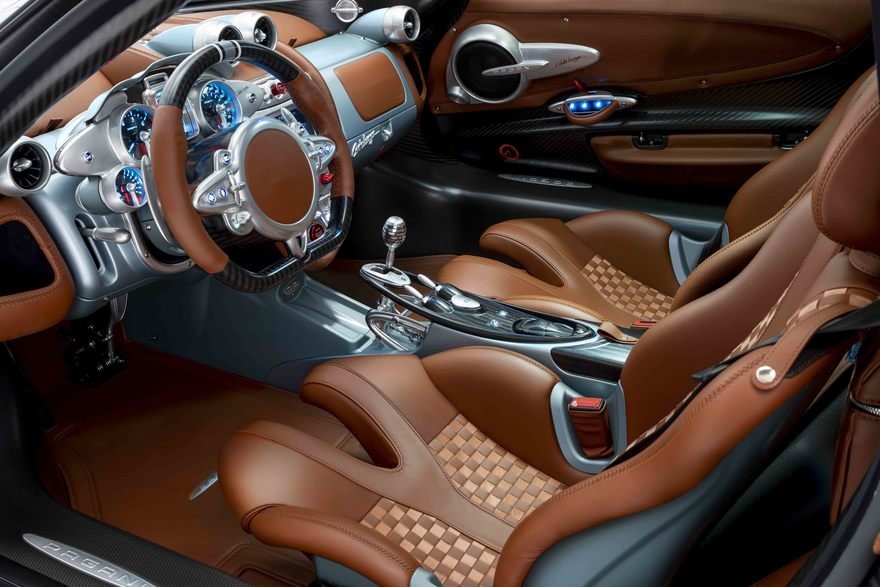 Here’s a bug, not a feature. A strange thing happens to certain Hyundai models in cold weather: The digital dashboard both rotates and flips the display. 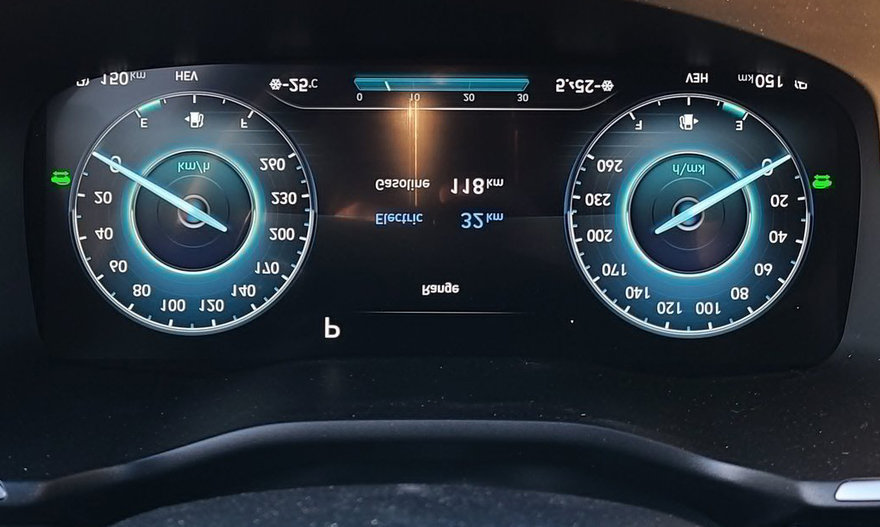 These here aren’t new car features, but a fun ones to watch. Here are some compilations of self-cleaning headlights and pop-up headlights like the ones below.

We also learned that in the early days of cars, there were some ill-advised features, like these onboard dog carriers: 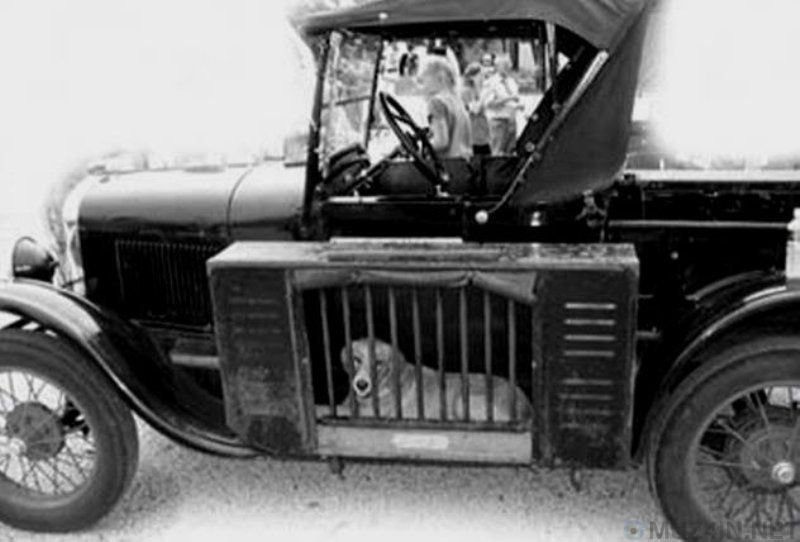 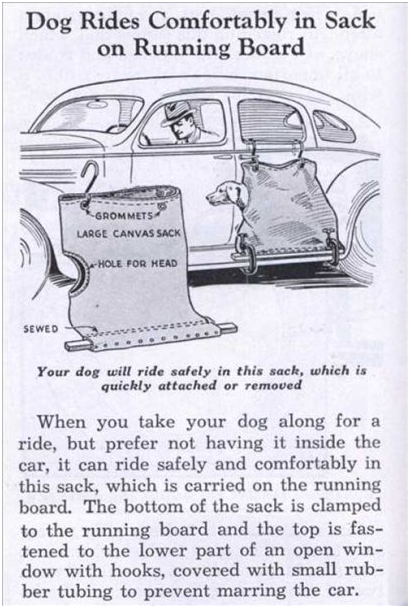 And in the world of aftermarket mods, this Japanese finishing expert developed a metal paint engraving technique that’s essentially tattoos for cars. 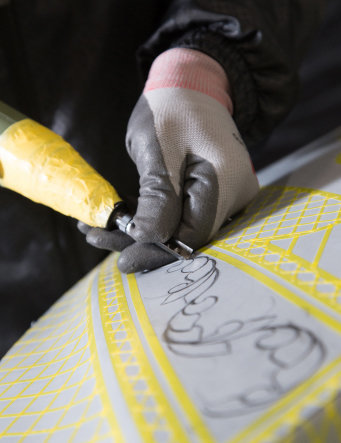 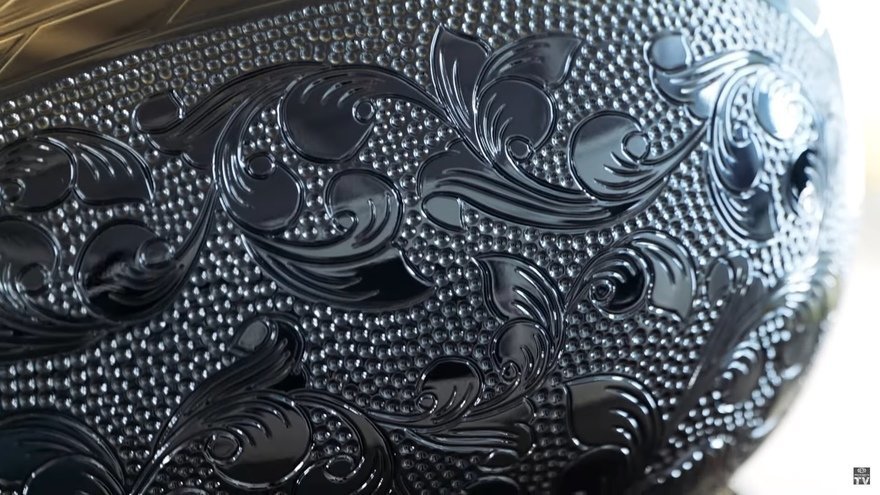 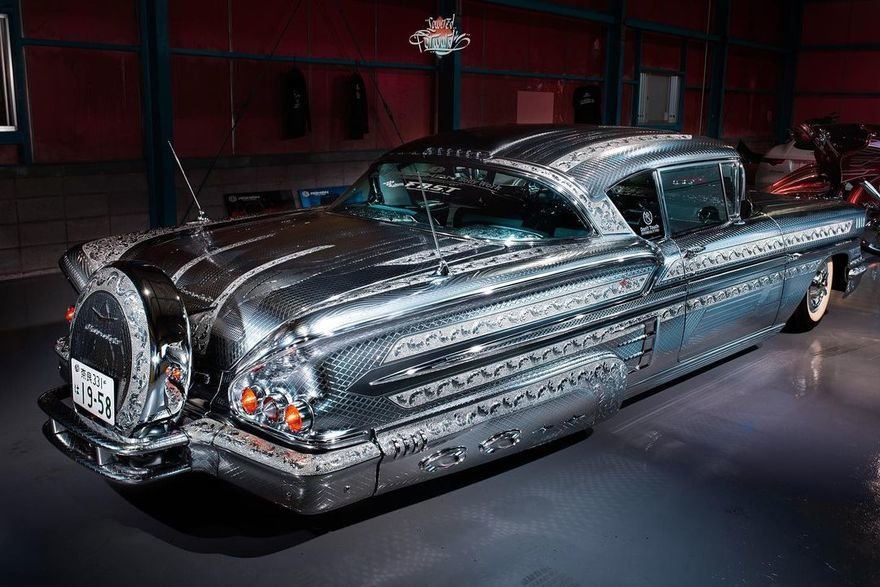 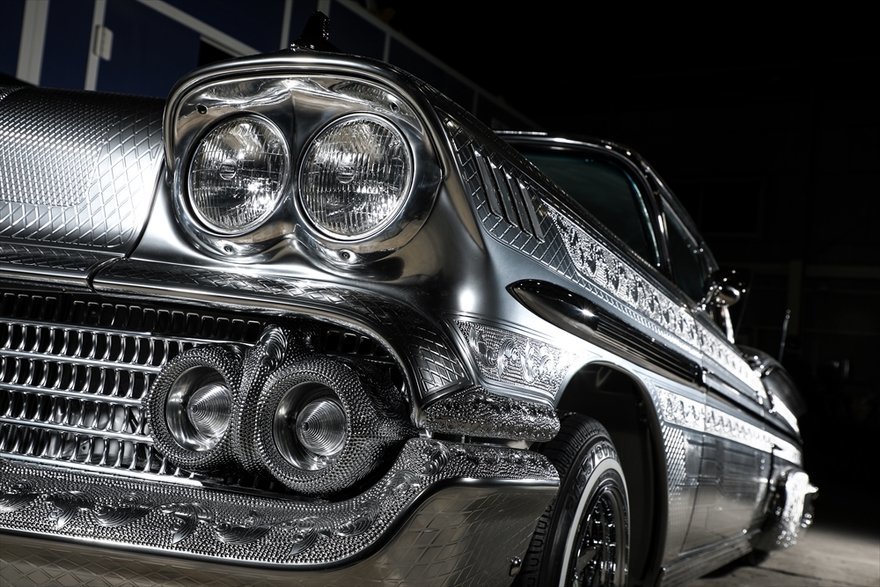 Sometimes before you can modify a car, there’s paint and rust to be removed. We came across this process of dipping car bodies in gigantic baths to remove all paint and rust, which looks wildly satisfying.

Mike Vetter, who craved supercars but couldn’t afford them, taught himself to design and build his own incredible cars. 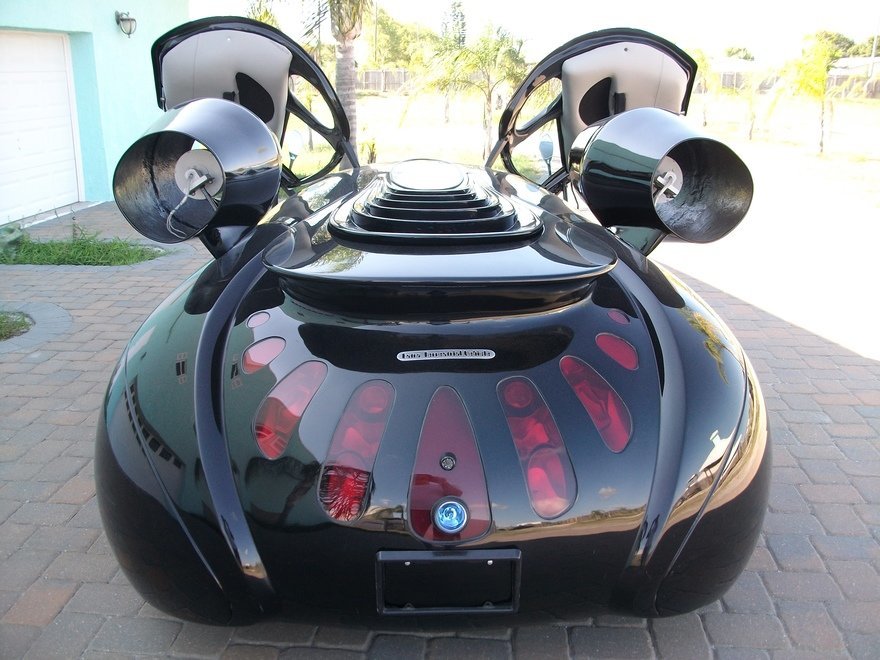 Automotive security modification company Inkas showed us this insane footage of what a heavily armored Toyota Land Cruiser can withstand:

If you’ve modified your car, it likely no longer matches the Hot Wheels factory versions. So this custom fabricator makes Hot-Wheels-esque replicas of your exact car. 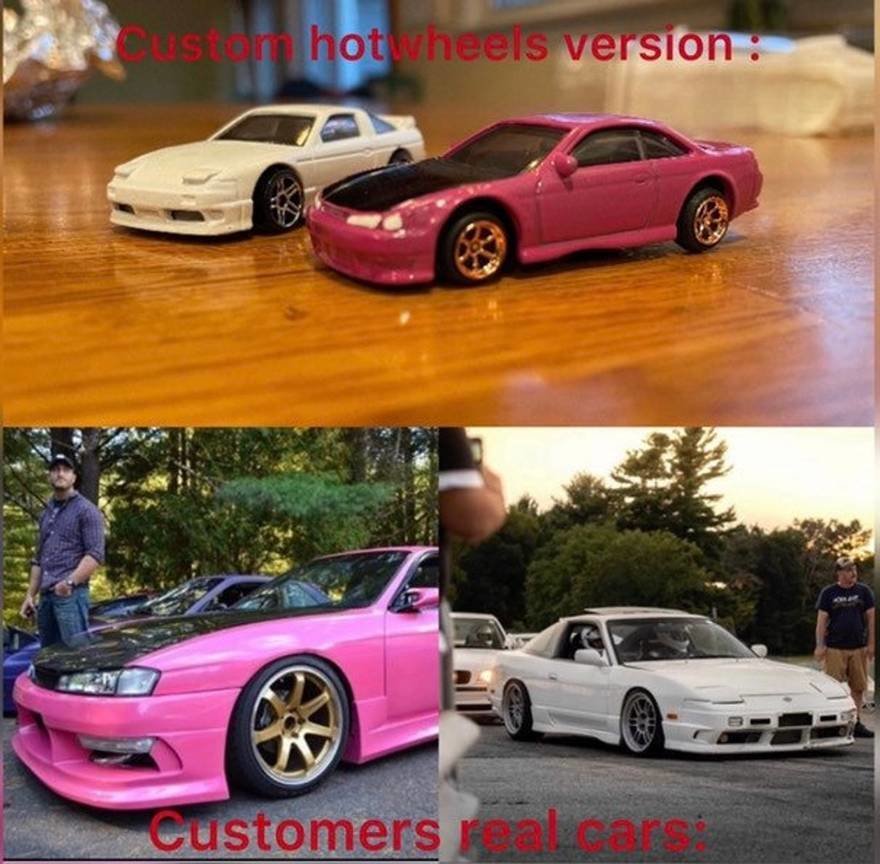 Speaking of miniature versions of your car, here’s an amusing backup camera hack for precision parking in your garage:

Lastly, we must remember that no car feature or modification is forever. What happens, or should happen, to a car at the end of its lifespan? Well, here’s what separating and recycling an entire car looks like. 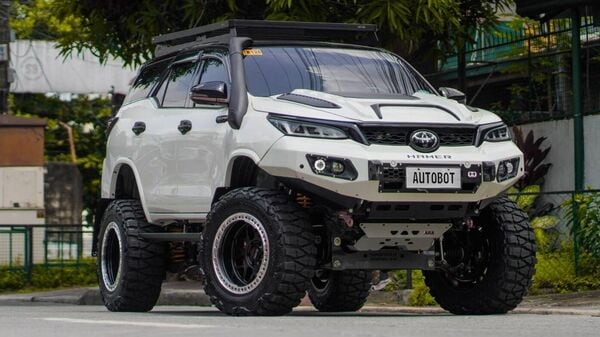 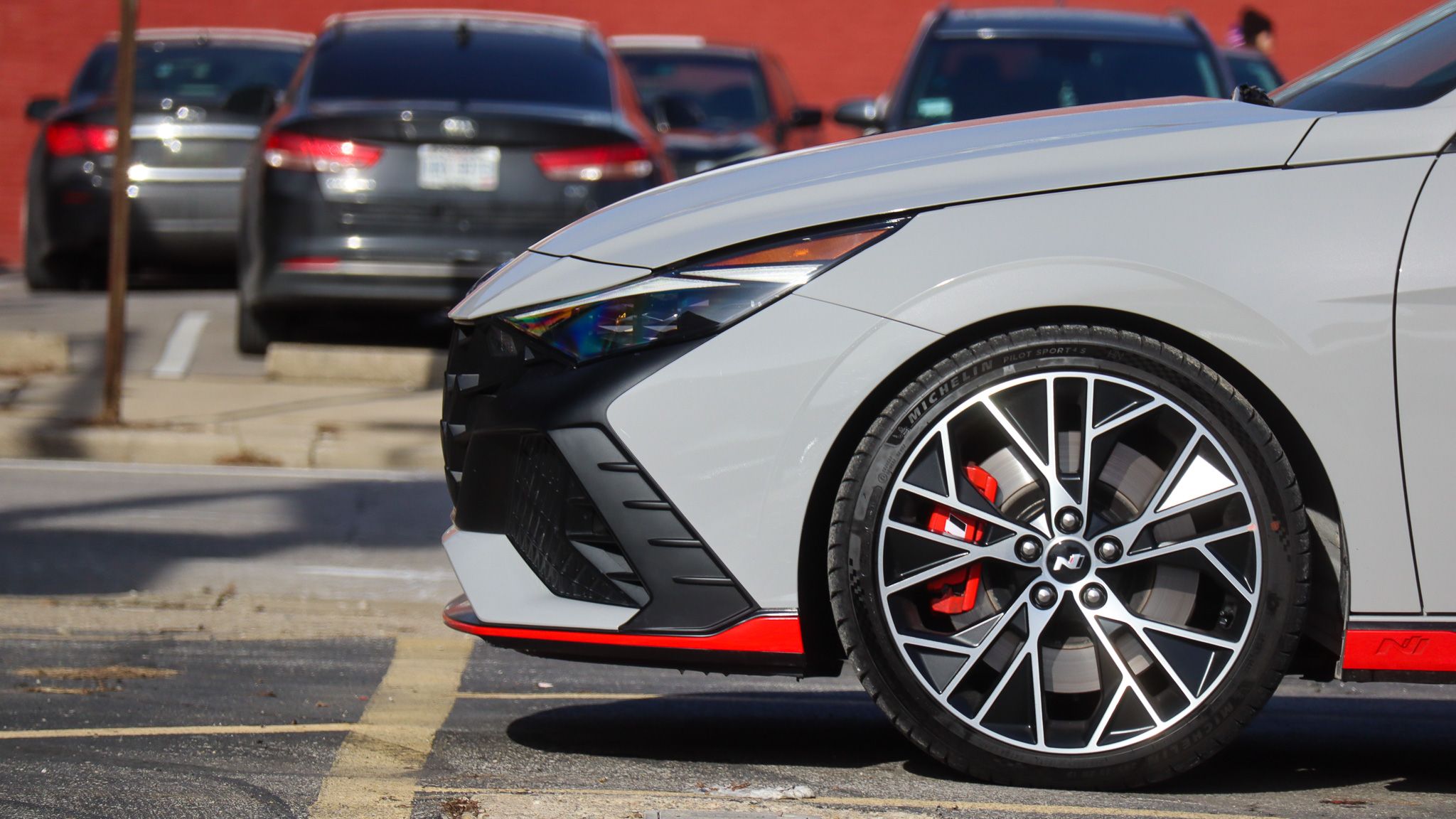 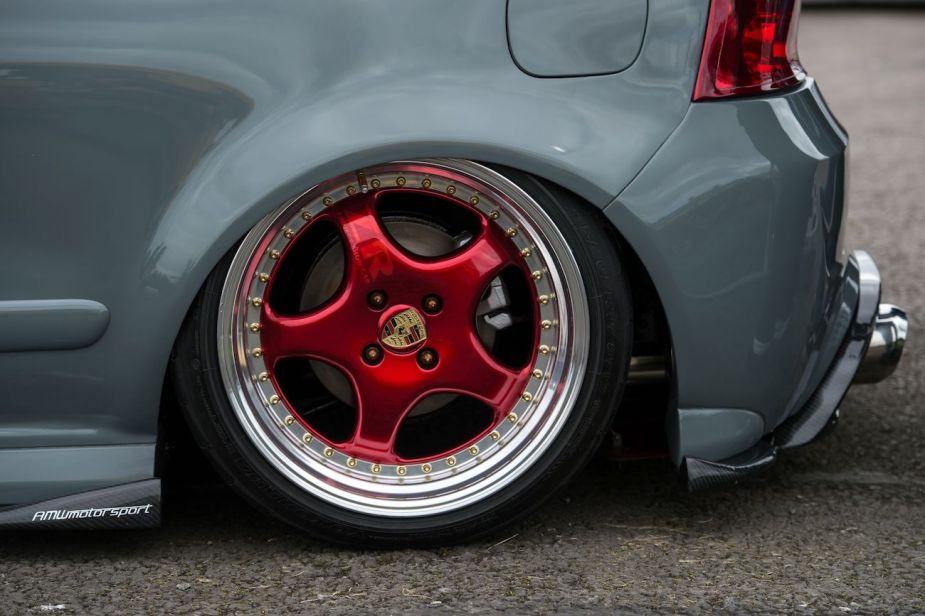 5 Good Reasons Not to Modify Your Car Sports Car Modification 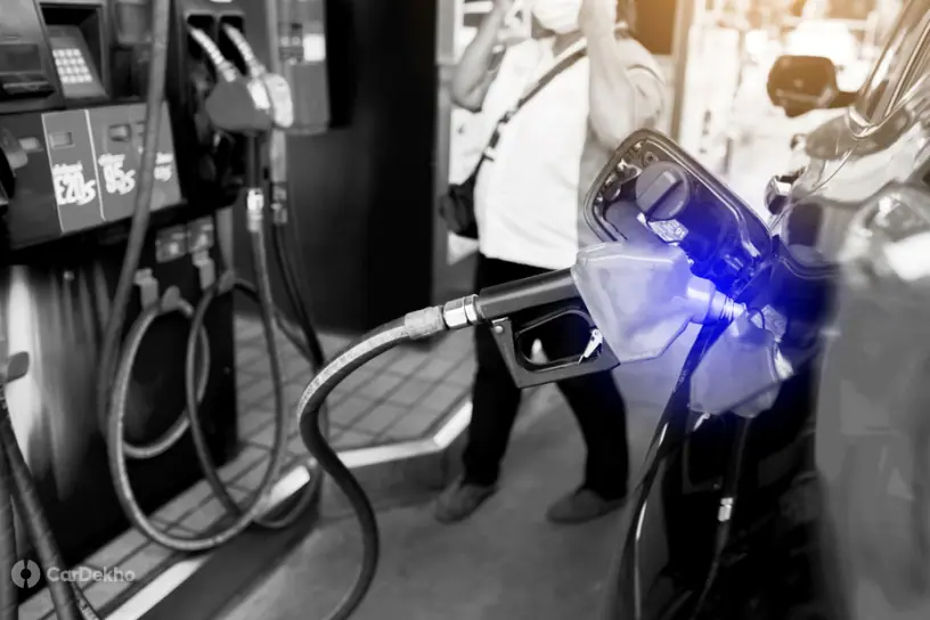