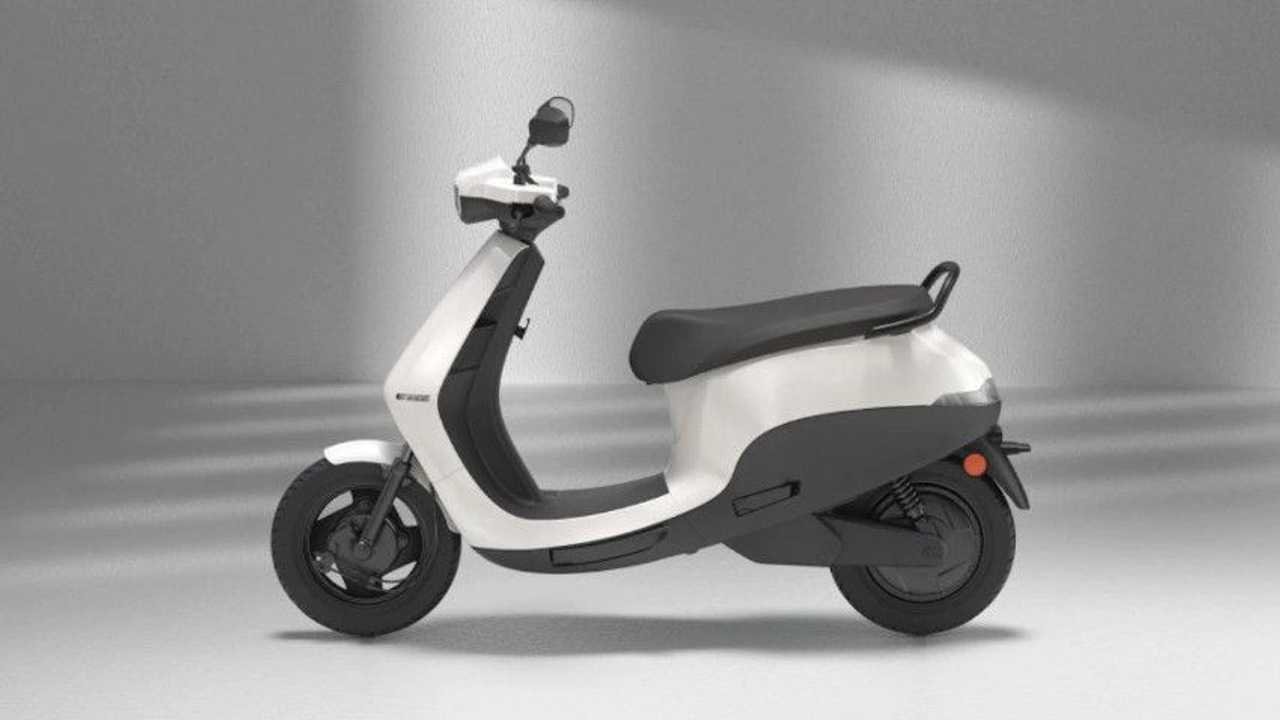 Ola Electric, the fastest growing EV company in India, has announced further plans to become a full-fledged electric vehicle manufacturer, stating that it will enter the e-motorcycle market by the end of 2023. What’s more, the company also has plans to produce electric cars as early as December 2024. In recent news, Ola launched its mass-market scooter Ola S1 Air in October 2022 at an introductory price of Rs 79,999, or approximately $972 USD.

Bhavish Aggarwal, the company’s founder and CEO, stated that Ola Electric will seek to establish a presence in all three market segments: mass, mid-segment, and premium superbikes. Aggarwal stated in an AutoCar India report that electric motorcycles do not need to be classified in the same way as gas-powered machines. “I have studied the Rs 80,000 to Rs 10 lakh motorcycle market and such hyper segmentation in EVs is not needed. In bikes, there is a lot more room for bringing a new sphere of technology and we will be announcing this by the end of next year,” he said.

To further build up the hype surrounding the company’s future releases, Aggarwal stated that he wasn’t all too impressed with the new electric motorcycles that have been rolling out from other Indian manufacturers in recent times. Despite not mentioning any names, there are indeed a few electric motorbikes that have recently made their debuts, not least of which would be the Ultraviolette F77—a machine we’ve been talking about for quite some time now. The F77, which is backed by another Indian motorcycle giant TVS, is set to hit the market in November 2022.

Given how aggressively Ola has been in the Indian market recently, it may be surprising to some that the company is only now about to diversify its portfolio outside the world of scooters. That said, it seems the company is taking its time and waiting for the opportune moment to schedule its launches.

Interestingly, the electric scooter market has grown so fast that e-scooters now hold a 15-percent slice of the pie, according to the report by AutoCar. What’s more is that electric scooters account for close to 40-percent of sales in high-density cities like Delhi, Pune, and Bengaluru. Given this trend, it’s only a matter of time until bigger capacity machines such as naked bikes and sportbikes will go down the same route. 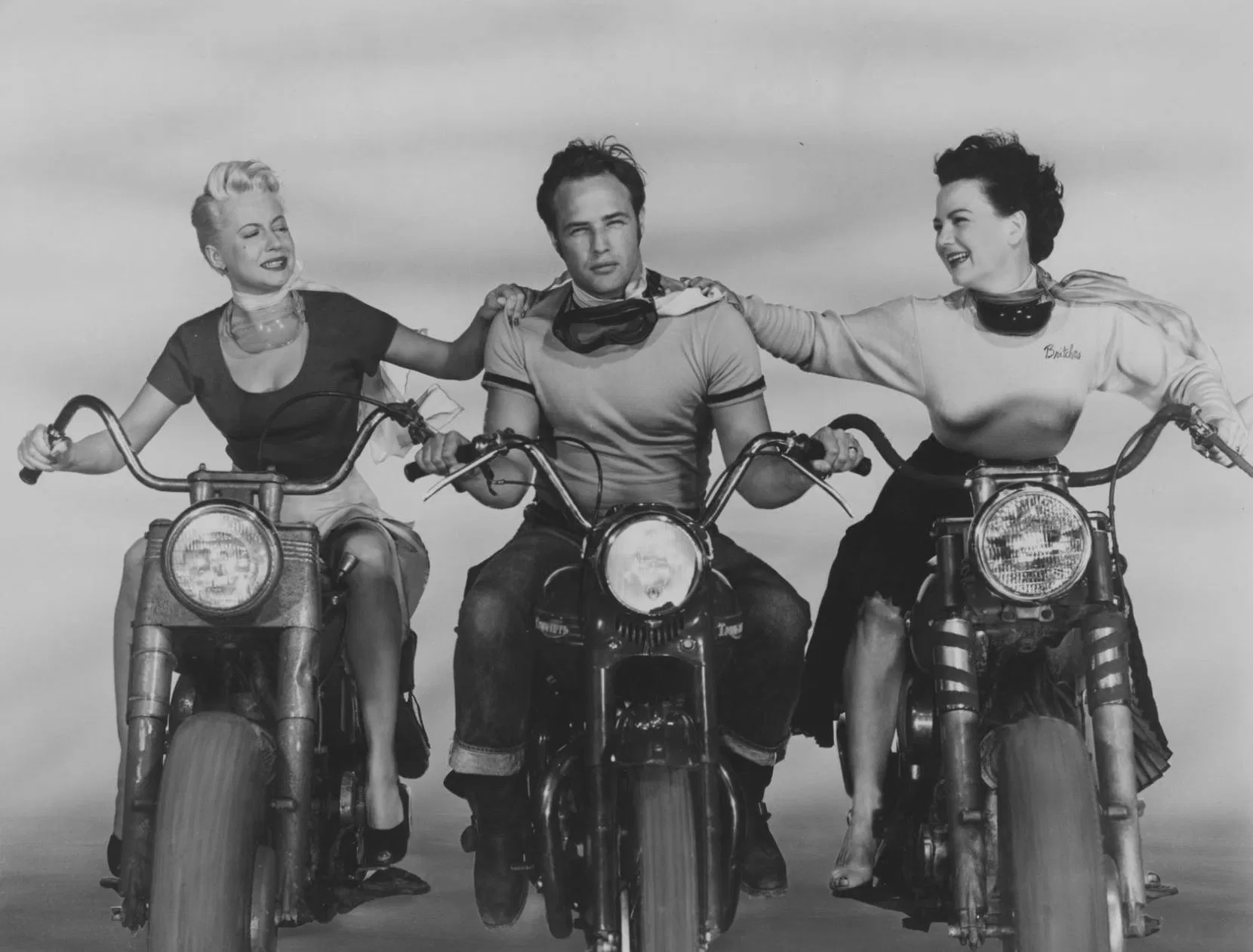 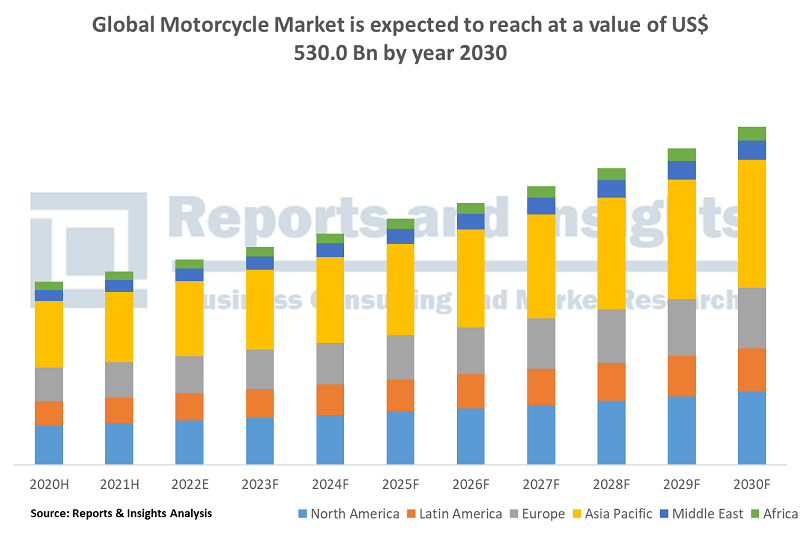