According to the ISP, a 2003 Yamaha motorcycle was traveling northbound on SH 13 near milepost 3 when the driver lost control and crossed the center line. At the same time, a 2006 BMW sedan, traveling southbound, attempted to avoid a collision with the motorcycle and exited the roadway into the ditch on the right shoulder. Police say the driver of the Yamaha was unable to regain control and collided with the BMW.

As a result of the crash, the driver of the Yamaha, a 38-year-old male, was air lifted to a nearby hospital with serious injuries.

The driver of the BMW, a 74-year-old male, was uninjured.

The roadway was blocked in both directions for approximately 2 hours.

The crash is still under investigation by the Idaho State Police. 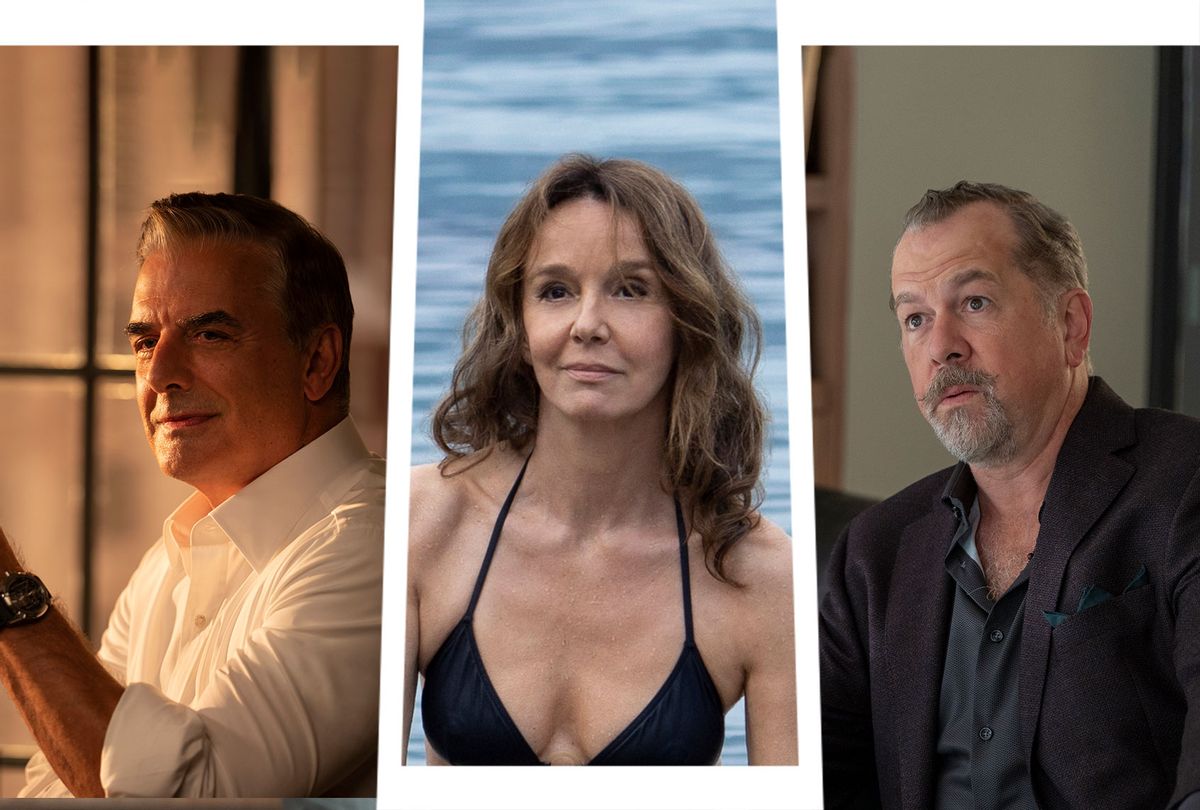 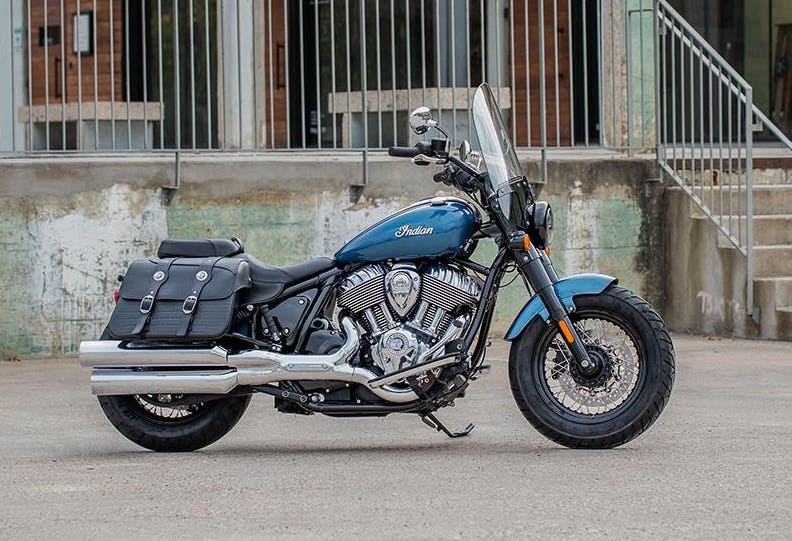 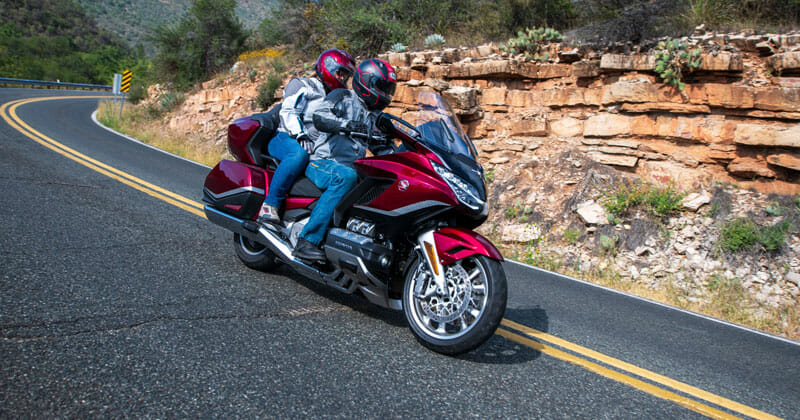