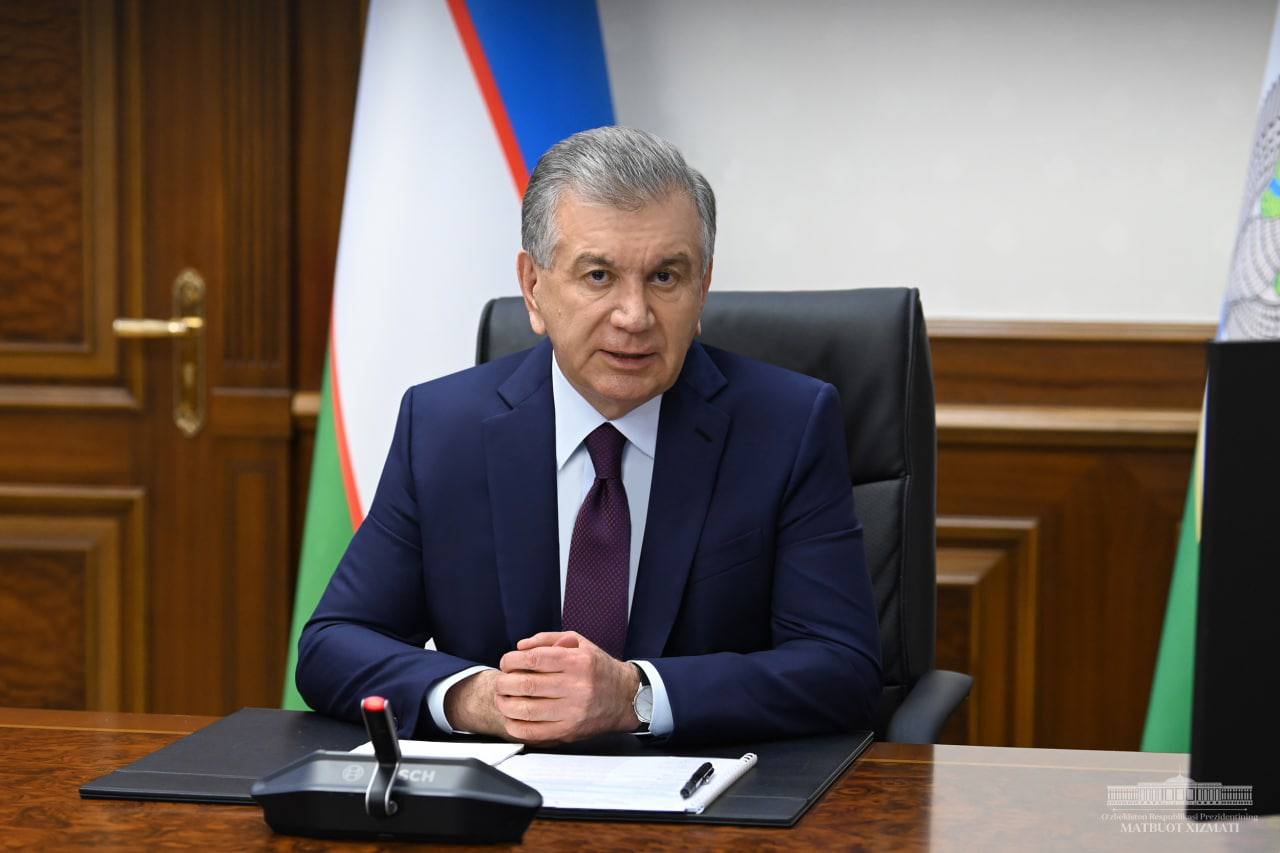 UZBEKISTAN, November 23 – As previously reported, on October 10 this year, the Head of the state became familiar with a presentation on the development of the electric vehicle industry. Based on the instructions given at that time, proposals were prepared for organizing the production of electric vehicles and increasing the number of charging stations in Uzbekistan.

These proposals were discussed at a meeting chaired by the President.

Responsible persons noted the need for state support of the industry. In particular, it is planned to exempt electric vehicles manufactured in the country from the recycling fee, imported components and spare parts, equipment and raw materials for them – from customs duty. It is also proposed to allow investors to import a certain number of electric vehicles on preferential terms until production processes are fully established.

The main attention was paid to the issues of personnel training. It is planned to create a research laboratory on electric vehicles and their infrastructure at the Turin Polytechnic University, to send teachers and specialists to advanced training in developed countries.

At the meeting, responsible persons noted that as a result of these measures, it is possible to gradually establish the production of 15-25 thousand electric vehicles per year in the country.

The Head of the state emphasized that this direction should create competition in the automotive industry. Instructions were given to discuss the opportunities created with potential investors, based on their opinions and proposals to expand support measures, attract the private sector to the industry.

The Agency for Technical Regulation was tasked with implementing international standards for manufacturing electric vehicles and their components. 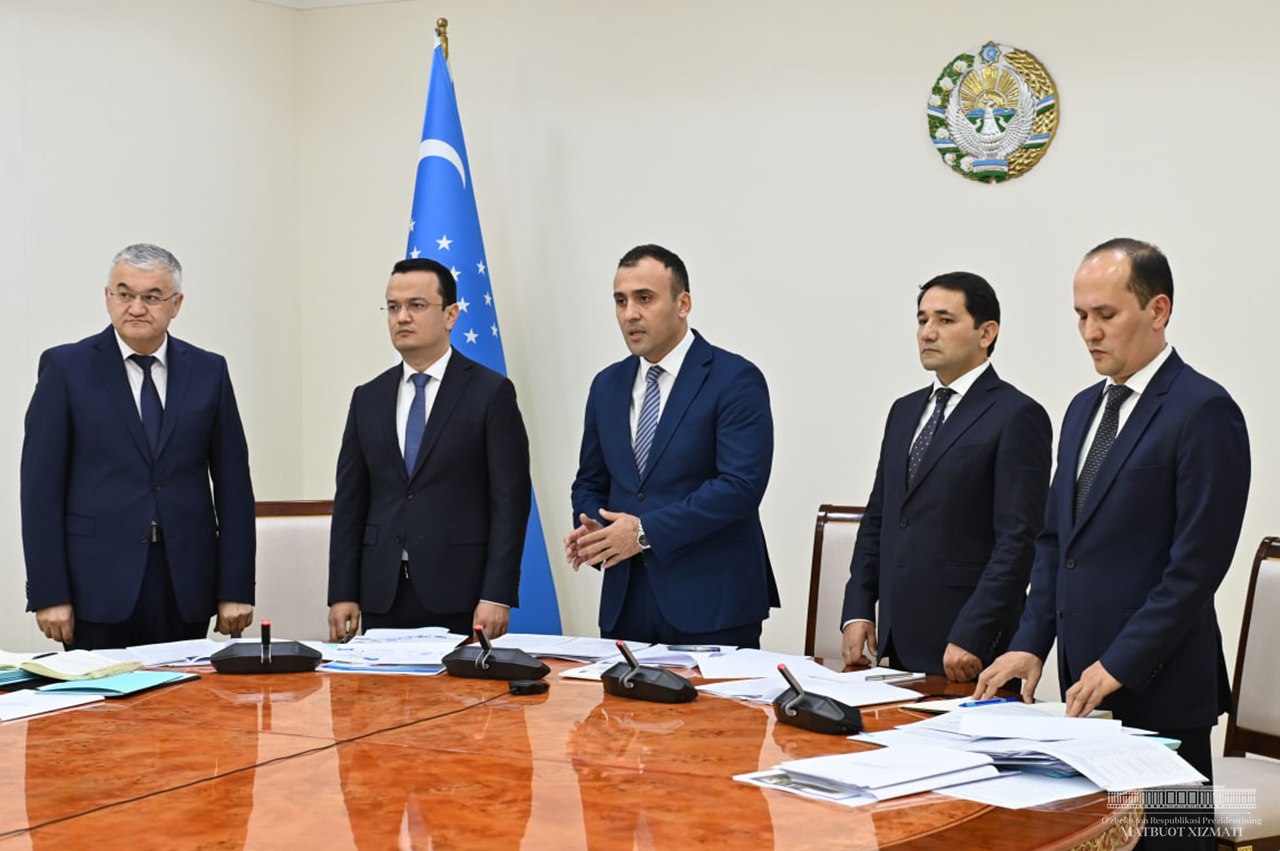 
EIN Presswire’s priority is source transparency. We do not allow opaque clients, and our editors try to be careful about weeding out false and misleading content.
As a user, if you see something we have missed, please do bring it to our attention. Your help is welcome. EIN Presswire, Everyone’s Internet News Presswire™,
tries to define some of the boundaries that are reasonable in today’s world. Please see our
Editorial Guidelines
for more information. 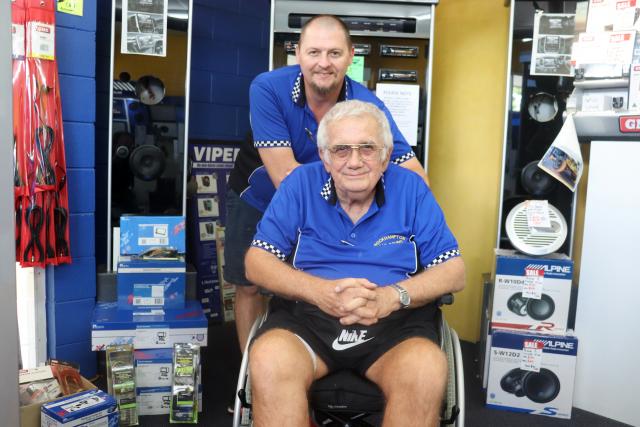 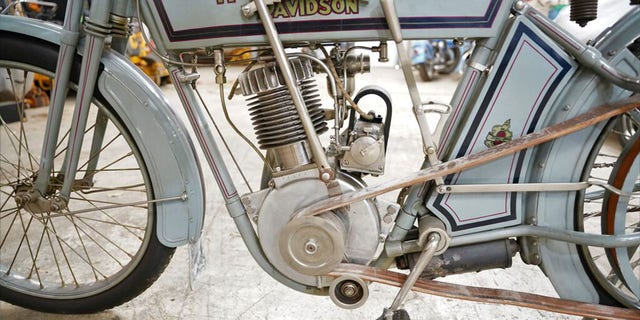