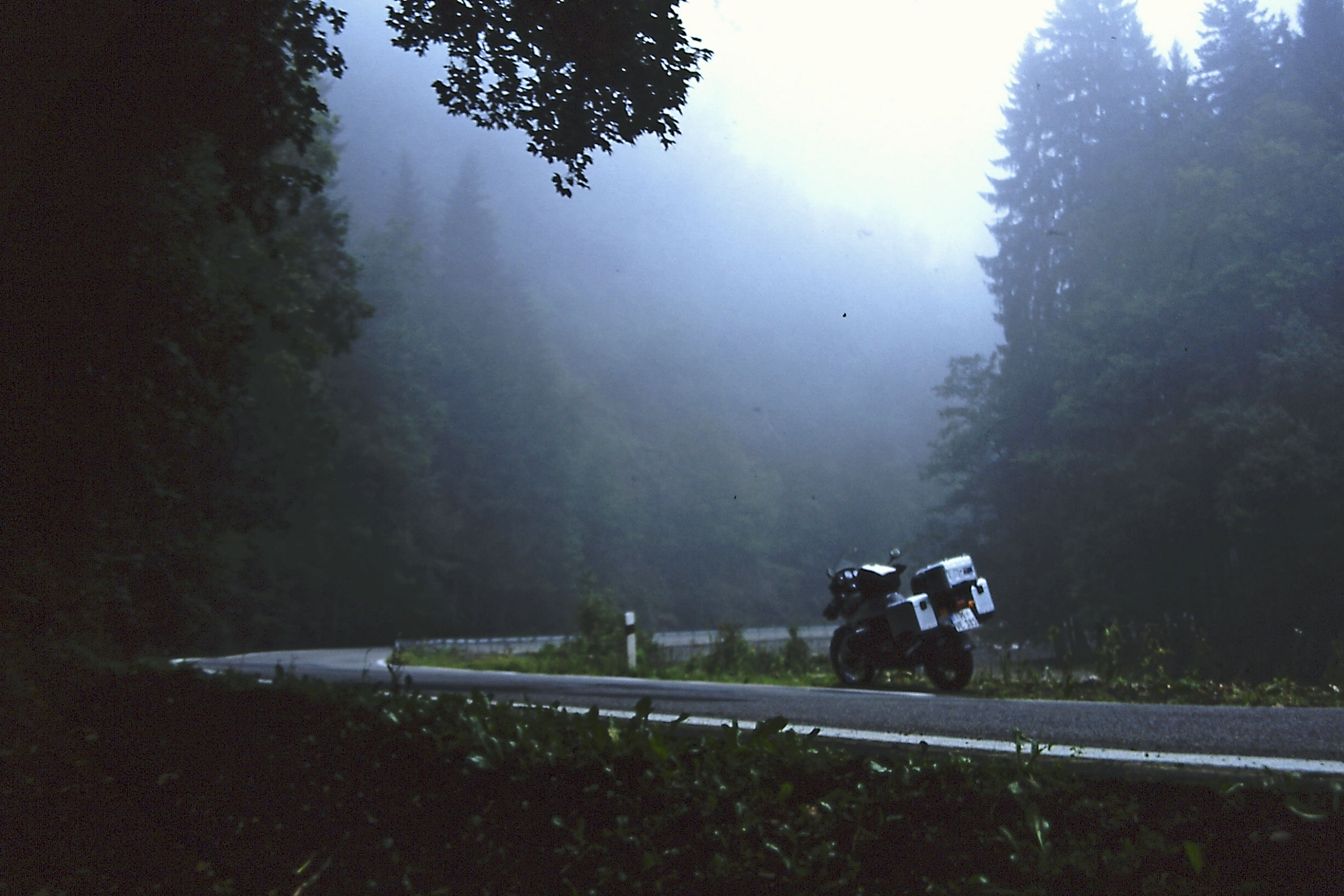 I was talking to a friend in Germany who is in the motorcycle industry, and he told me about a ride he and a couple of his colleagues had done on his company’s big cruisers. The Germans call these kinds of bikes “Dickschiffe” which, you may be disappointed to learn, does not mean what it immediately appears to. It means “fat ships”.

They had ridden their Dickschiffe into backcountry Poland, partly to get some idyllic rural photos. He said that the reception from the locals had been outstanding: they all wanted to know just what on Earth these two-wheeled monsters