HÀ NỘI — There should be a limit on the number of inspections performed a year for energy consumption of electric, hybrid cars and motorbikes, said the Vietnam Chamber of Commerce and Industry (VCCI).

The inspections, while necessary to ensure manufacturers report accurately vehicles’ energy consumption as required by the authorities, could interfere with their day-to-day operations.

The chamber also had a quibble about how accurate manufacturers’ reports must be as they said there were still contradictory clauses in a draft energy consumption law, soon to take effect nationwide. 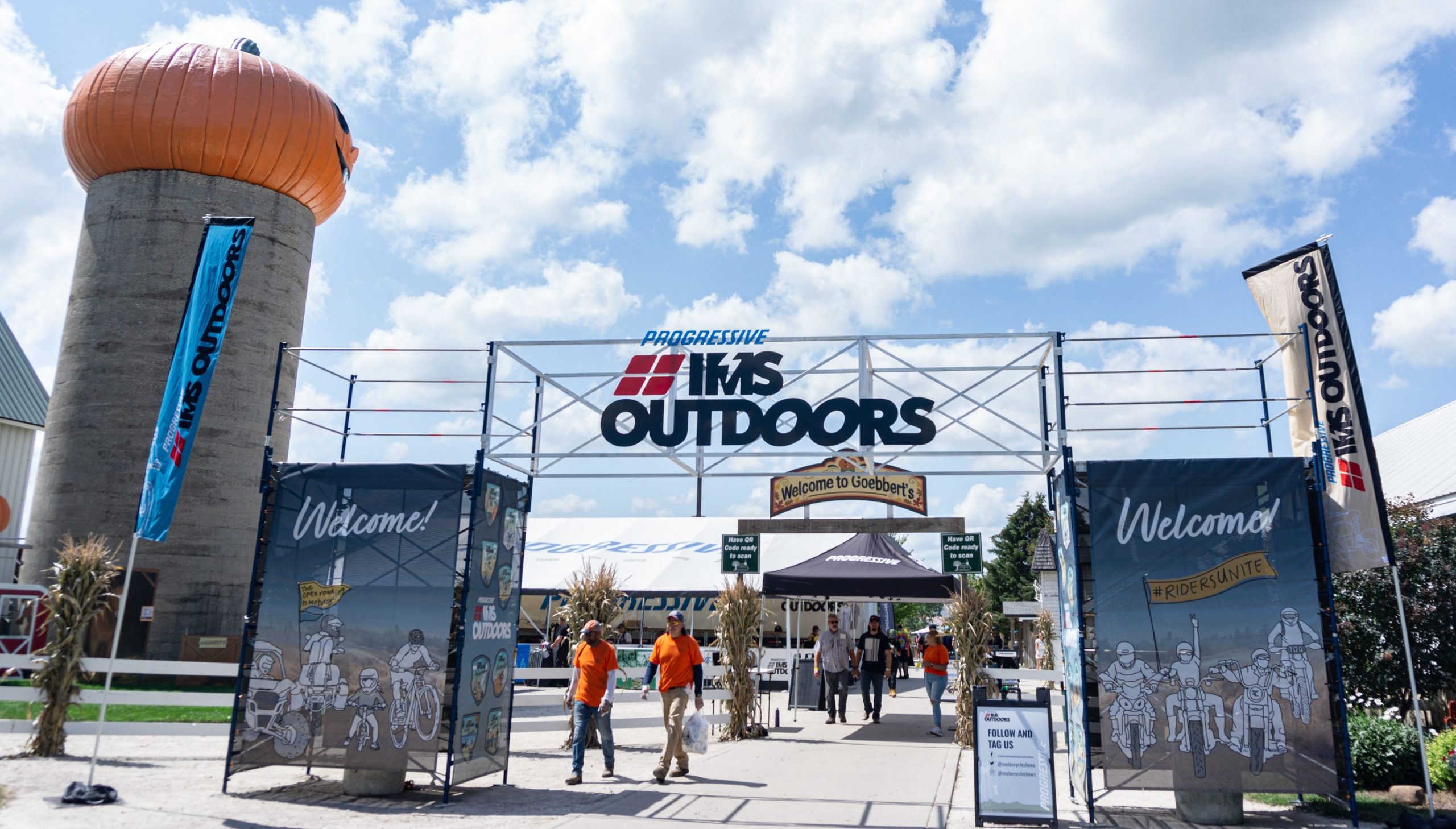