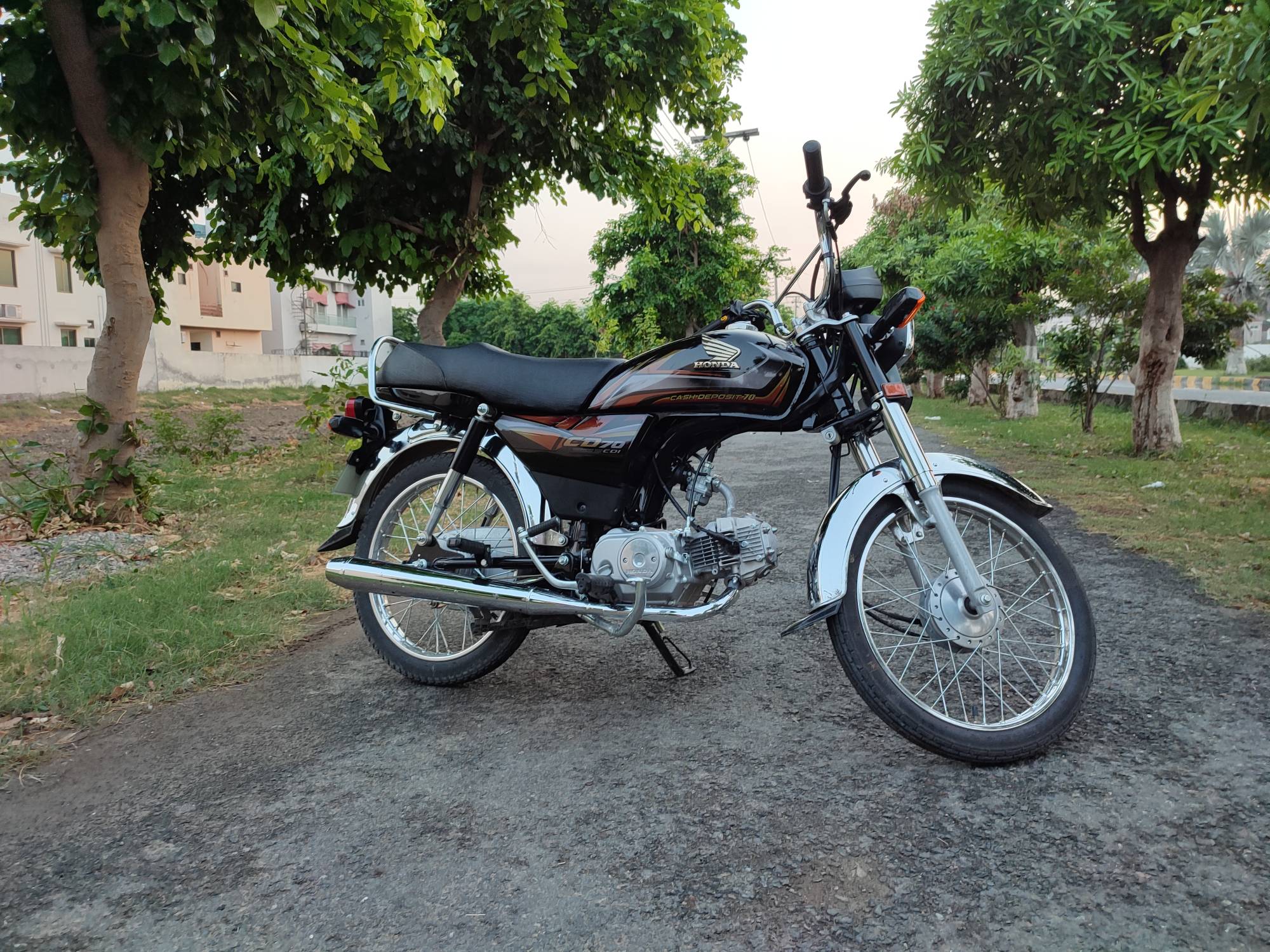 Well, what can I say about Honda CD70 which hasn’t been said already but, as once said by Harvey Dent in Batman, you either die a hero or live long enough to become the villain. The same can be said to some extent about the Honda CD70.  Almost every Pakistani can say that they he has rode this bike during his life.

Honda CD70 ticked and still ticks all the boxes for an average Pakistani for what he wants in his motorbike. It has a good fuel mileage,70-80 km/l, a