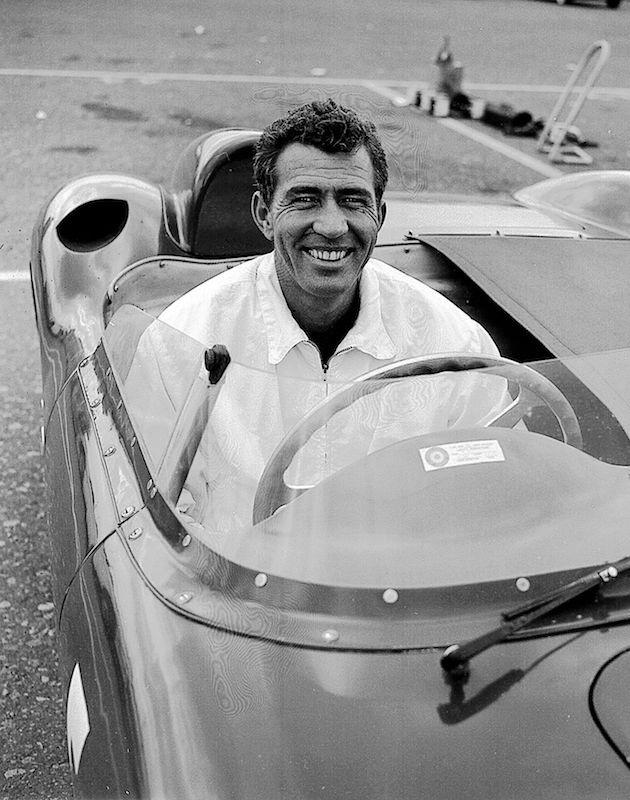 Among auto enthusiasts, there are few names as legendary as Carroll Shelby, a pioneer in vehicle performance. Over the years, Shelby’s accomplishments include helping Ford win at Le Mans, converting a humble Dodge into a pocket rocket, and taking ordinary Mustangs to new heights. Although Shelby died in 2012, his legacy and spirit live on in advanced vehicles ready for the track or the road.

Born in Texas in 1923, Shelby’s love for speed began early. As a school-aged child, he would watch dirt track races, which led to time behind the wheel as a teenager. But