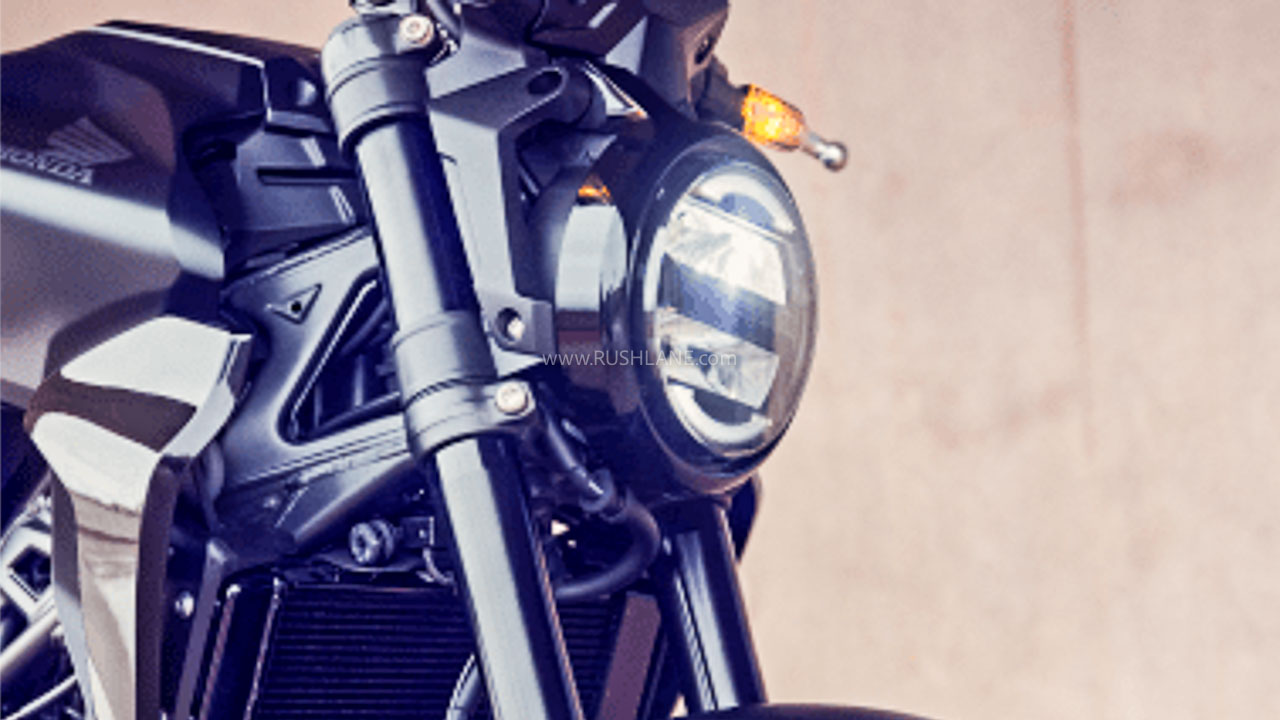 Due to the presence of its bigger sibling CB300R, Honda CB250R launch in India is very highly unlikely

One of Japanese Big Four (Japan’s largest motorcycle manufacturers Yamaha, Honda, Kawasaki and Suzuki, in no particular order), Honda is known to launch all sorts of motorcycles in its home country. Despite being one of the biggest motorcycle markets, India is not very fortunate to get all motorcycles Honda sells. One such motorcycle is the recently launched CB250R. The 2022 Subaru Forester remains a stellar choice for a family crossover. Subaru constantly keeps the Forester fresh with new updates so it can stay competitive among its peers like the Toyota RAV4 and Honda CR-V. It also happens Forester is Subaru’s best-selling vehicle in America despite introducing the larger Ascent seven-seat SUV in late 2018.

The outgoing Forester came with more standard equipment like high beam assist and steering-responsive LED headlights. For 2022, the new Forester has a redesigned front grille, updated headlights and fog light covers, and a ladder-type roof rail design with