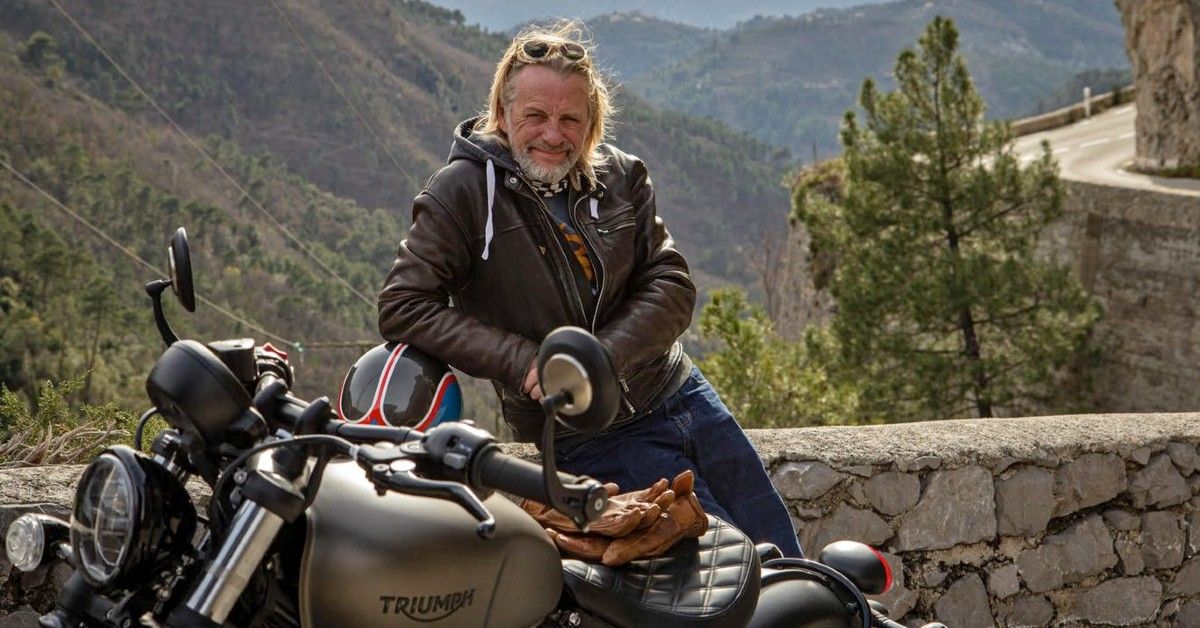 Henry Cole is a well-known British TV presenter, director, and producer. Above all, he is a motorcycle fanatic who aims to share his enthusiasm for just about anything on two wheels while debunking the cultural cliches surrounding motorcyclists. Ironically, Henry is unfairly misunderstood and gets a lot of stick for his style. Worse still, some people rate his motorcycle show so poorly that it doesn’t make it to the ten best Tv shows for motorcycle lovers. However, despite the heavy criticism, true motorcycle aficionados appreciate the level of diversity displayed on Henry Cole’s ‘The Motorbike Show.’