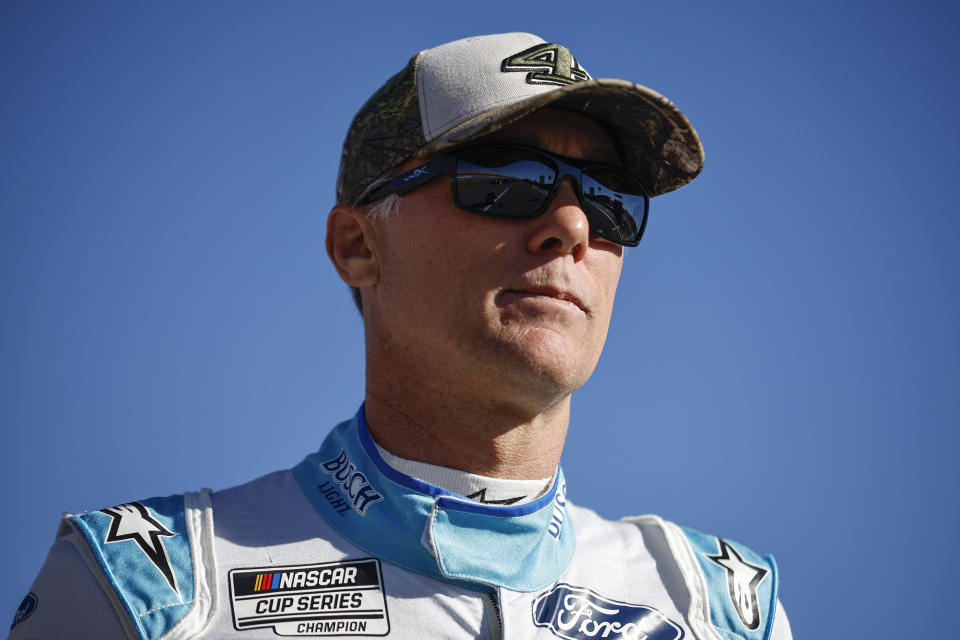 NASCAR announced Wednesday that Kevin Harvick had been penalized 100 points and his crew chief Rodney Childers would be suspended for four of the five remaining races of the season because of illegal car modifications at Talladega.

Harvick’s car was one of the two cars from Sunday’s race taken back to NASCAR’s R&D center for further inspection. NASCAR, as usual, did not provide specifics regarding Harvick’s penalty and the penalty report only referred to the infraction as violating parts of section 14.1 and 14.5 of the rule book.