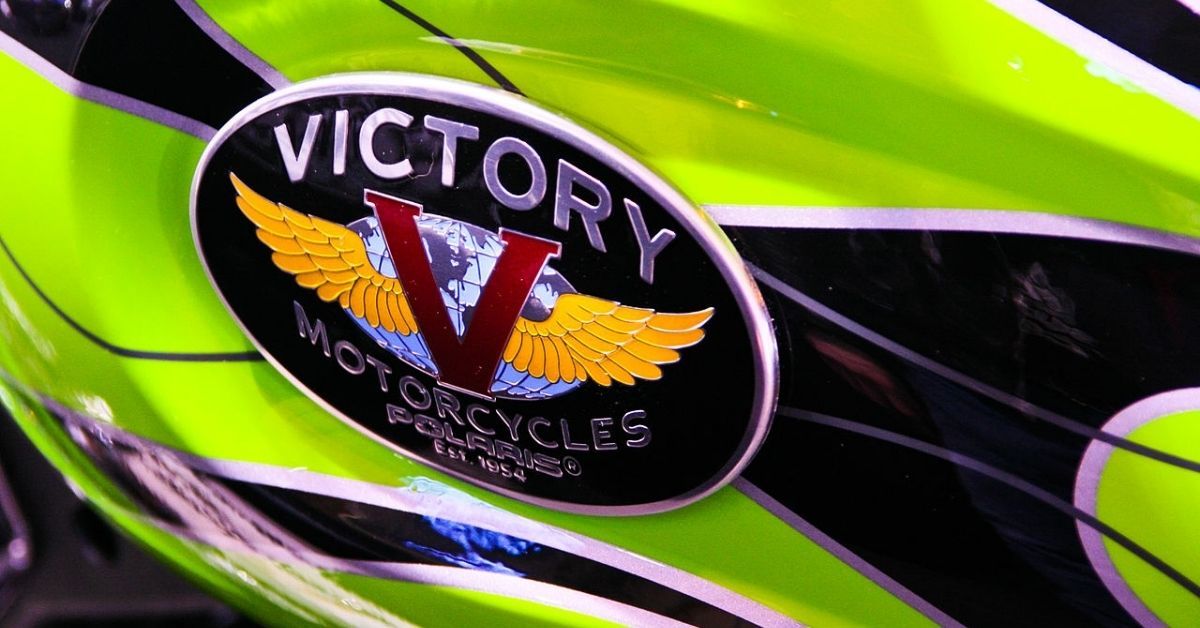 Victory Motorcycles didn’t stick around for the longest of times, but it was fun while the ride lasted. This motorcycle manufacturer started with a bang in 1999 when its first production bike was released, the V92C.

The hopes for Victory Motorcycles were that it could compete with the likes of Harley Davidson and Indian Motorcycles. However, dreams were shattered for Victory fans when the plug was pulled in 2017.

No longer would motorcycle lovers be able to get their hands on the latest Victory, disappointing the multitude of chapters around the country. We’re going to take a closer look at 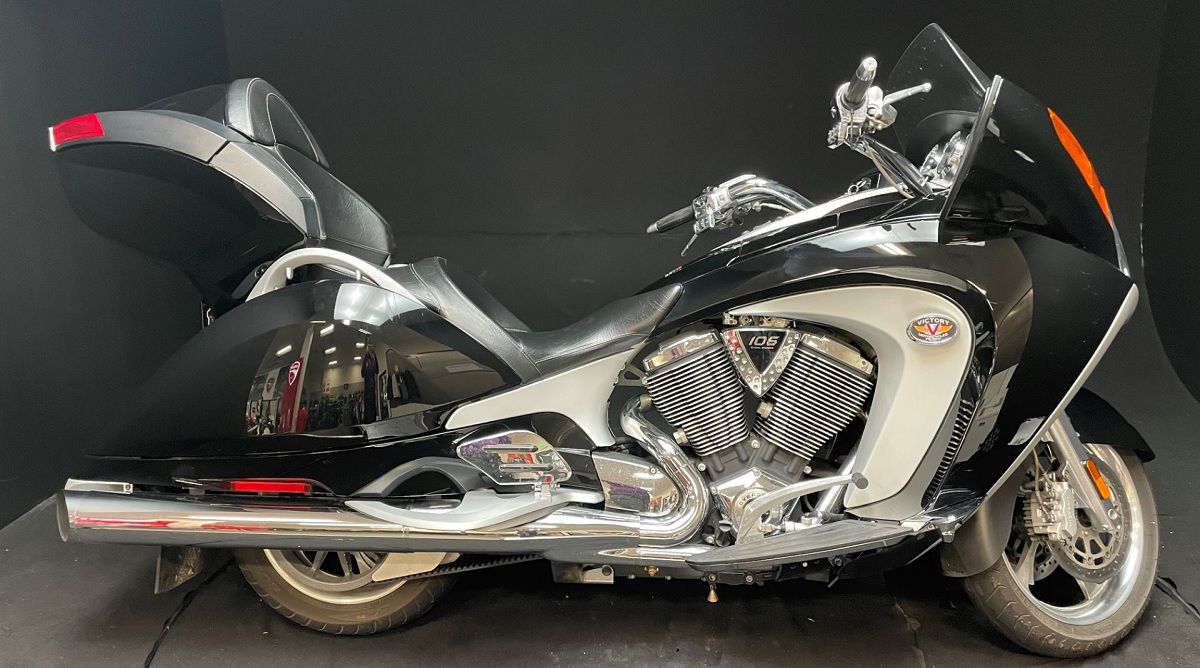 During their time in business, they happened to produce one of the most legendary touring bikes of all time- The Victory Vision. It was introduced