Tata has gained the first advantage move after bringing the all-new Nexon EV to the market. Currently, the brand has a major share of the electric vehicle market by a big fat margin. Since the car is relatively new, there is not much information about the maintenance cost, especially the battery and the traction motor of the vehicle. After an owner of the Tata Nexon EV revealed the cost of battery earlier this year, another owner has now revealed the cost of the traction motor.

The owner Doddappa S Nisty posted on the Tata Nexon EV Group Karnataka on Facebook. The owner said that he owns the vehicle for 2 years now and has covered more than 68,000 km. However, the owner is facing the issue of the Nexon EV getting stalled when the battery charge percentage drops to 15%. When the owner asked about the replacement cost, he was told the cost was Rs 7 lakh.

Since Tata Motors offers an 8-year warranty on the Nexon EV battery, the Tata service centre replaced it for free. The owner says that the car now feels as good as a new car. Interestingly, Tata Motors has not revealed the price of the battery replacement officially. Even the owner got to know about the price upon asking enquiring at the service centre. Since there is no official document on the price, we cannot verify the claim.

We believe that this is one of the most driven Tata Nexon EVs by a customer till now. With a total of 68,000 km in two years, the owner must have driven around 3,000 km per month on average. We seldom see anyone using their vehicles so often. Car batteries are still now and there is limited customer feedback. Another owner of the Tata Nexon EV has revealed the cost of the traction motor of the vehicle. He has uploaded a picture of the spare part, which shows the MRP as 4,47,489. The owner did not reveal the exact problem he was facing with the car that forced him to change the motor of the vehicle. However, it seems like if the company has to change the electric motor without the warranty, it will cost almost Rs 4.5 lakh.

Tata Motors offers a warranty of up to 8 years or 1.6 lakh km on the battery and the traction motor. It will be interesting to see the maintenance cost of electric cars outside the warranty period. Since the technology is still new, we can expect a few glitches like this in the future as well. The Tata Nexon EV is currently available in three different variants – XM, XZ Plus and XZ Plus Lux. All these three variants come with a front-wheel-drive configuration with an electric motor mounted at the front. This electric motor produces 129 PS of maximum power and 245 Nm of maximum torque output. These three variants also have a 30.2 kWh lithium-ion battery, which returns a claimed driving range of 312 km and takes 8.5 hours for a full charge.

The prices for Tata Nexon EV start at Rs 14.29 lakh and go up to Rs 16.70 lakh. The top-spec XZ Plus and XZ Plus Lux are also offered in an optional ‘Black Edition’ at a premium of around Rs 20,000 over the respective variants.

Tata recently introduced the new Nexon EV Max with an extended range. The new vehicle gets a larger battery and can do a claimed range of 437 km. Tata also offers Tigor EV in the Indian market. 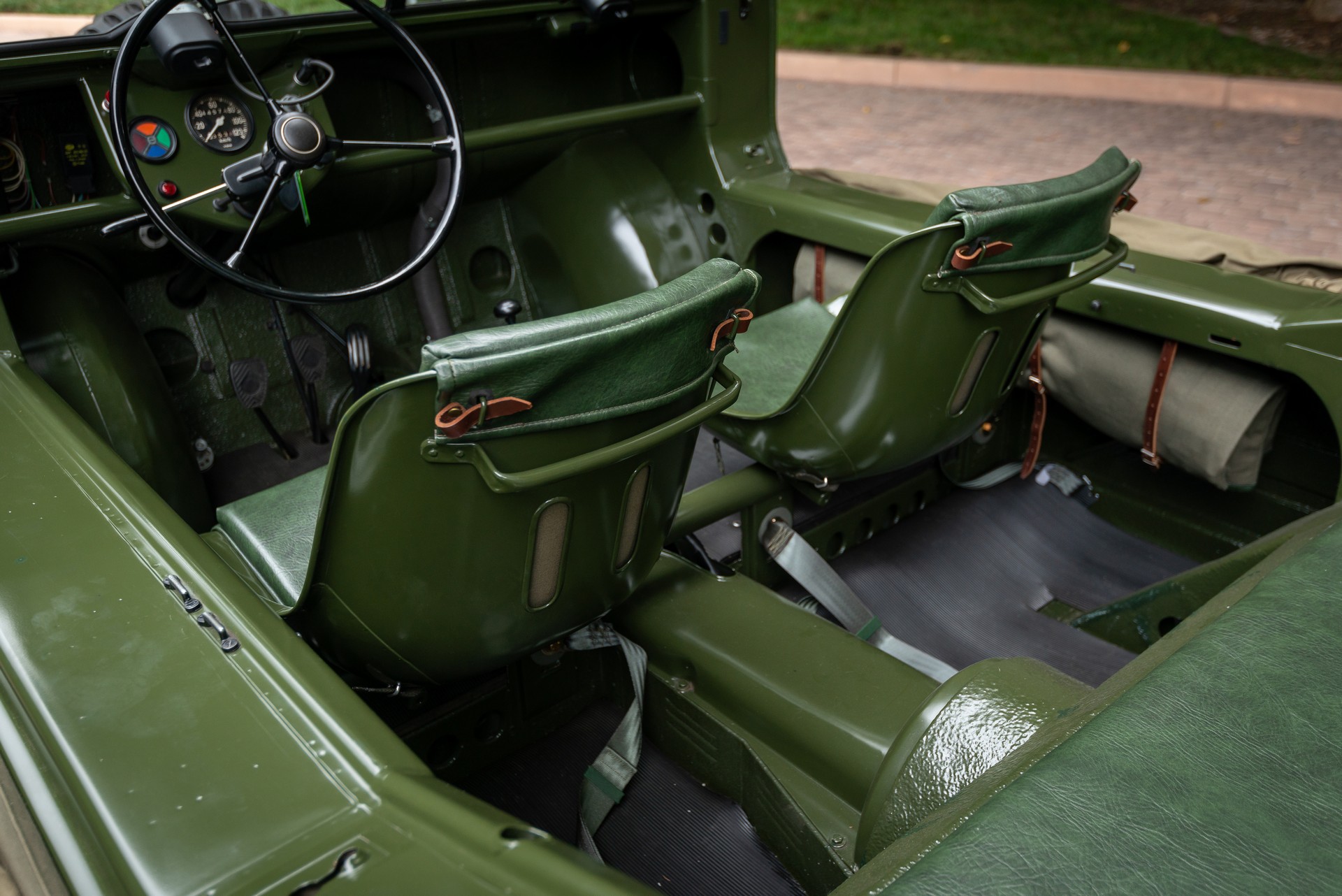 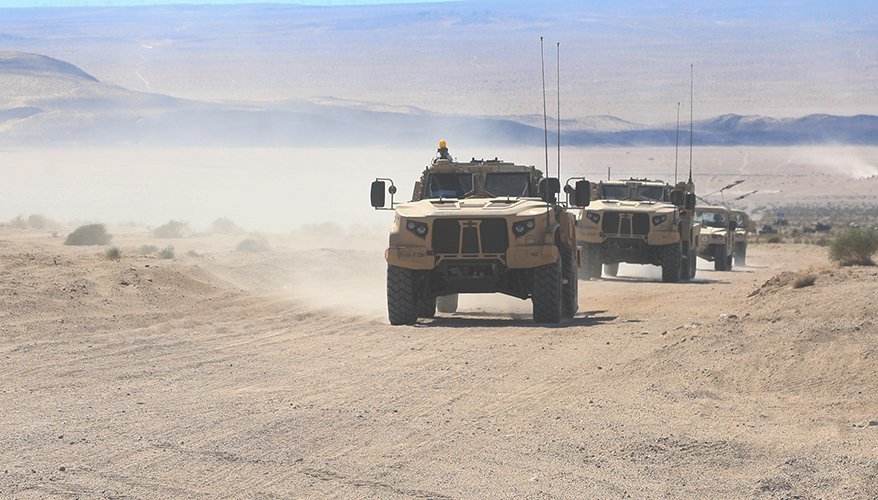