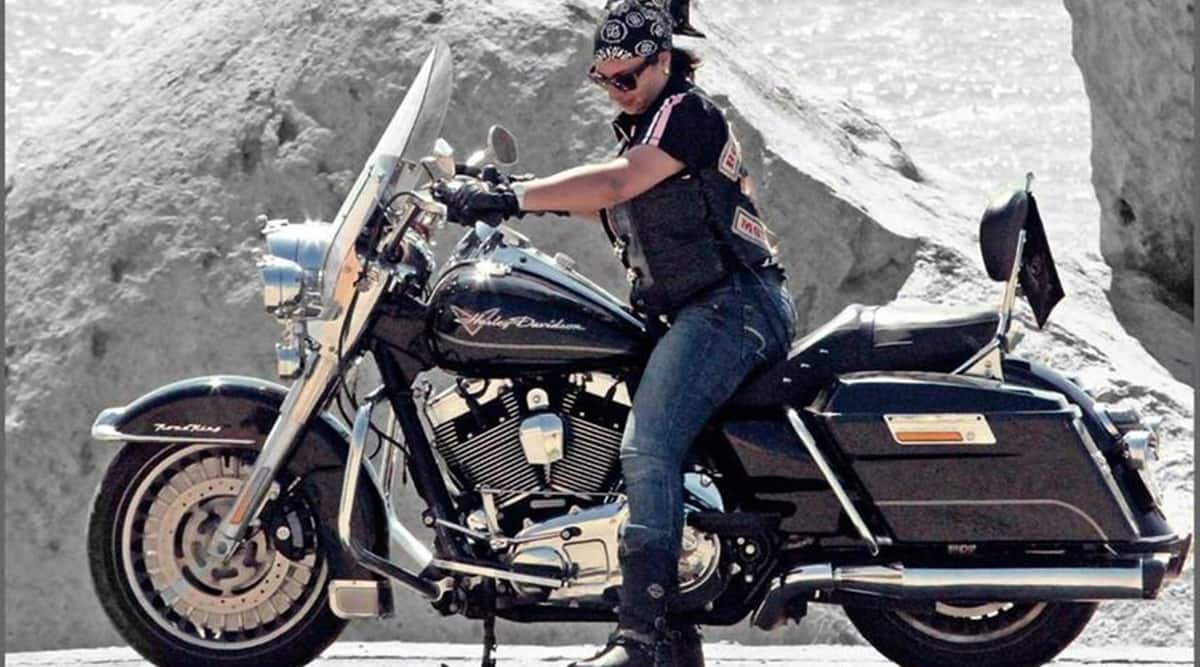 Ambika Sharma says that as a kid, she was a “wild child”. At 12 years of age, she learnt to ride her father’s bike. His reaction? “[He was] delighted I suppose, he taught me to ride… I know that he worried I would sneak the motorcycle out at times, even if we lived where there were rarely any vehicles on the road; he spent time teaching me the basics of maintenance,” she told indianexpress.com during a recent conversation.

The 43-year-old resident of Delhi, who is the founder Pulp Strategy Communications, has a passion for travel and adventure sports, and is an avid biker. She claims that biking is in her DNA and that she inherited it from her father, who is also her travel companion. Sharma has ridden her Harley Davidson Road King to some dangerously-beautiful terrains. Mind you, the touring bike — with a 1700 cc engine — has a loaded weight of more than 500 kg!

She took the Road King to the highest motorable road in the world in Khardung La, Ladakh — becoming the only woman in India to ride a touring bike there. In conversation with this outlet, she also shared her experience of visiting Chitkul in the pandemic and all the adventures that she had there.

Excerpts from the interaction:

Tell us about your love for travel, when did you first realise it?

My father is an Army officer, travel was a part of life. Both my parents shared a love for travel and we were out almost every weekend, exploring places. That has stayed with me. By the time I got my driving license, I had already visited 18 states and lived in 6 with my parents. I love the country, the culture, the people and the heritage. The further you travel from the big cities, the richer the culture and the experience gets.

Growing up, do you recall a particularly interesting journey you took?

My most memorable trip was to the seven sisters of the northeast when we were posted in Siliguri. We spent days in the Kaziranga, it was a time when rhino was visible in herds and tiger sightings were common. We spent a month on the road going to places, which are not easily accessible even today. I visited Ladakh for the first time when I was 14; it was this magical place Pangongso — that we take for granted — that took 18 hours to reach from Leh. The landscape was dotted with wild yak herds and mountain goats. I got to ride a bike on a few small roads. It was then that I had decided I would come to Ladakh on my own bike; I have now made that trip six times.

What got you interested in biking, and why did you choose this mode of transportation for travelling long distances?

It’s in the DNA, my father loves motorcycles and there was always one around. I learnt to ride early and later in life it became a way to bond with him. We ride together (he has his own Harley). Travel and motorcycles go hand-in-hand. What you see when riding a motorcycle is not the same as what you see from a car or a train.

With my father, we have talk-back units in our helmets. He knows the back lanes, the history and the heritage of every place that we visit. The thing I am most thankful for is that we can discuss anything, have divergent views knowing that it never gets in the way of open conversation. We also have much in common with a love for history, motorcycles and travel. Our trips are what I cherish most, for the 11 years that we have been travelling by motorcycle.

You rode your bike to the highest motorable road in the world in Khardung La, Ladakh. What kind of challenges did you face?

The Manali-Leh route itself is challenging, and on a Harley even more so, because of the absence of roads and the weight of the bike. The low oxygen, the bone-chilling cold and the terrain was part of the fun. Khardung La did not disappoint, except for the fact that it was raining and snowing constantly. The traffic was maddening, the road was under construction with not an inch of tarmac in the stretch. The Harley swayed, danced and fell more than once. I loved it.

You were the only woman in India to undertake this journey in 2018.

Yes, I was the first to take a touring big bike to Leh and Khardung La!

Do you ever feel unsafe, or find it difficult as a solo female traveller to go out exploring?

Not really, people are nice if you are nice to them. I do take some precautions like avoiding riding at night if I am alone in a new state or city. I try to bunk down by 8 pm. There have been times when that has not been possible.

I remember once on my way to Goa, it was 10 pm and four hours into Goa, the highway was jammed and we took an alternative route. That road weaved between fields — no people, no lights, darkness. Not even a dog in sight. When we saw a small liquor vendor after almost one hour, I hoped they served tea. Instead, the people told us there were wild animals in the area and that we should not stop till we hit the highway. These are great memories.

Since you love travel and adventure, how frustrating was it to be confined to a place in the pandemic lockdowns?

It was horrid, I have never stayed in one place for so long without a travel break. It was tough, but necessary.

How challenging was Chitkul, and when did you visit it?

I was there last August. Chitkul was challenging for the last 100 km, mostly due to non-existing roads and landslides due to rains. The terrain is tough — narrow goat tracks in the name of roads or pothole-ridden roads with blind curves. A delayed, receding monsoon aggravated the conditions.

Most of the stretch post Rampur — around 770 km — is either under construction or washed away by landslides. Rain brought slush and mud. It made the heavy bike heavier, causing a strain in my sprained wrist. Falling pebbles and rocks added to the problems. I carried a modified cast which provided some assistance to my wrist but not as much as I had hoped. Eighteen hours and three tumbles later, those last few 100 km were done and dusted. While the route was tough and the journey strenuous, the view was breathtaking.

I did not mind the hurting wrist. There was also no food, except for dry fruits that I had in the saddle bag. The worst part of the trip, however, was when we waited for hours while the Indo-Tibet Border Police (ITBP) recovered passengers who had been swept away in the landslides. It was heartbreaking.

What has been your biggest travel lesson in all these years?

I would say two lessons are worth a mention: first, travel every chance you get. Places change, and your bucket list will only get longer. And second, be polite, friendly and always keep situational awareness. People are nice to nice people; I have travelled on bike in other countries, too, but nowhere are people as friendly and helpful as in India.

What bike do you ride right now, and where have you taken it or plan to take it in the future?

I ride a BMW GTL K1600 and a Harley Road King, and I have literally taken them everywhere. I have not missed a state in India (except, maybe, West Bengal) and I have a long list of towns I want to get back to as soon as I can. My next trip will be to Odisha. 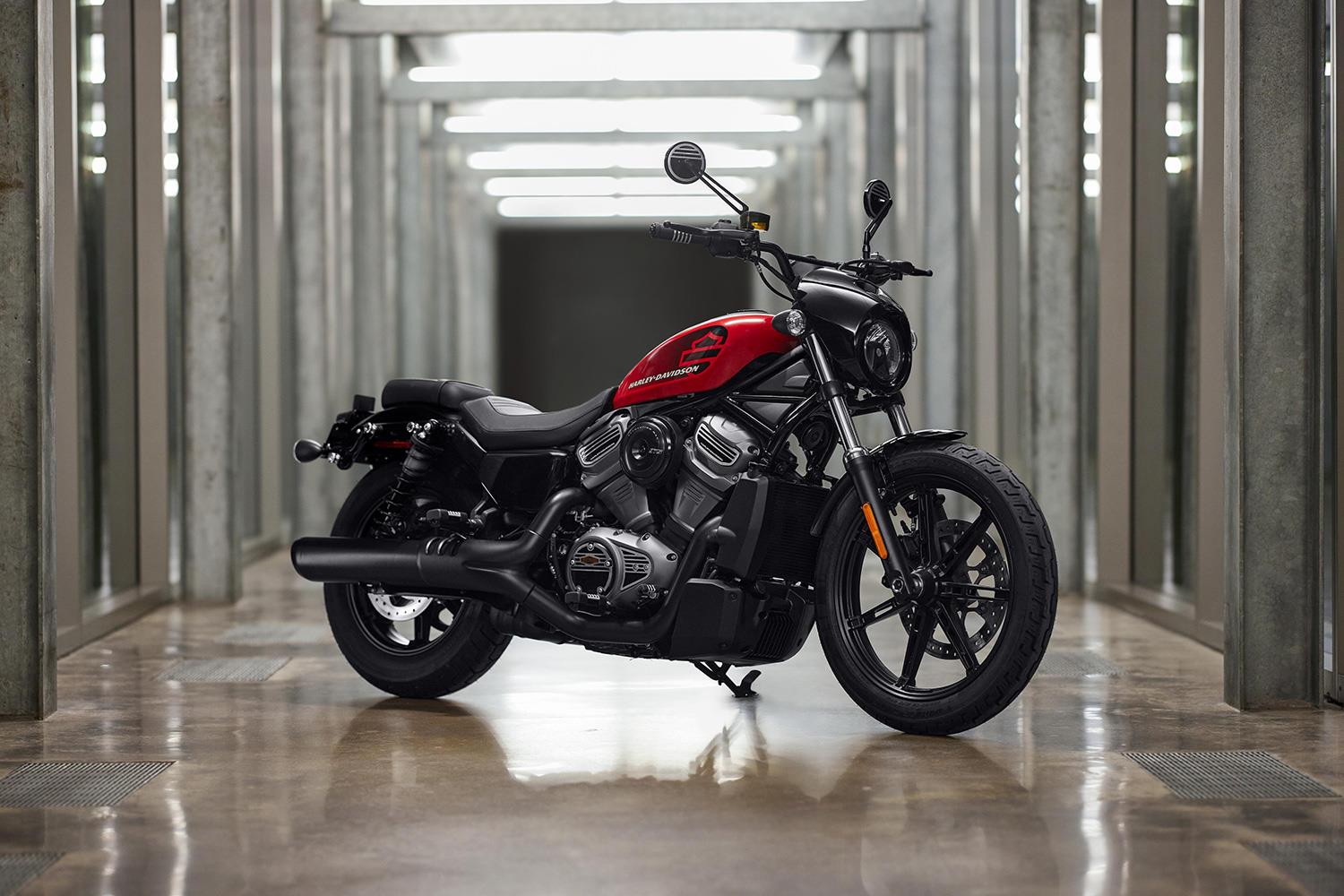 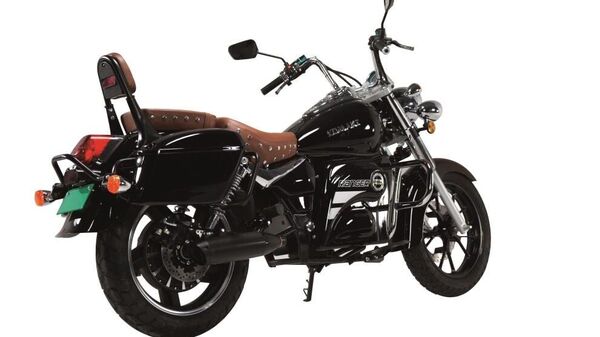