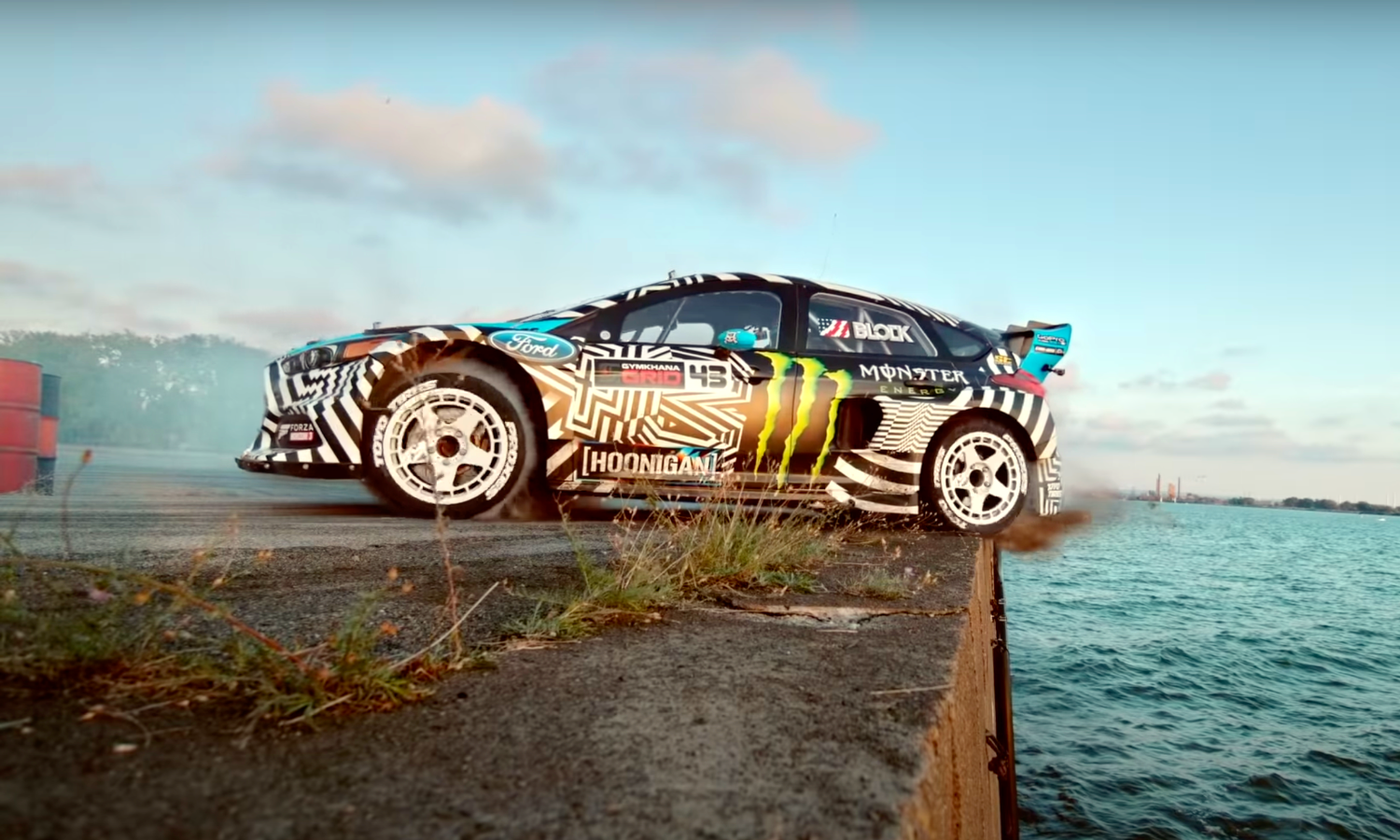 Drifting, in a spectacular fashion – that is what Ken Block was best known for all around the World. Ken Block was involved in many action sports throughout his lifetime. Snowboarding, skateboarding, rallying, snowmobiling, you name it. In his initial days, Ken Block brought skateboarding fashion to the mainstream by forming skateboard brand DC Shoes, which is famous globally. He was even friends with skateboarding legend Tony Hawk, who shared a touching post about the pair’s time together.

Also Read: Ken Block Passes Away In A Snowmobile Accident

After selling off DC Shoes in 2004, Ken Block moved into the world of rallying in 2005. He started off with Subaru, and continued his journey with Ford later on, as he made the sport of rallying popular in the USA, where motorsport is largely limited to just NASCAR and IndyCar. Throughout his rallying career, block racked up multiple national level wins around the World, won five medals in X Games, and even scored a handful of points in the World Rally Championship. But he wasn’t one to be known as the fastest rally driver around, despite being seriously quick.

Ken Block’s precision drifting in the ‘Gymkhana’ YouTube series was second to none.

What made Ken Block famous around the world was his ‘Gymkhana’ series of drift videos. The American star started the series under the ‘Hoonigan’ brand which he co-founded, making spectacular drifting stunt videos. Soon, these videos progressed from being just spectacular to borderline outlandish, and garnered viewers from all over the World. The 10 video series was followed by other similar videos too, like Climbkhana, where Ken drifted his modified Ford Mustang and F150 up some hills, and even Elektrikhana, where he drifted a specially made electric Audi called the S1 e-tron resembling the first Quattro around the streets of Los Angeles.

Drifting Subarus, Fords, and even Porsches & electric Audis, the ‘Head Hoonigan In Charge’ inspired a whole generation and a half to push their cars sideways. His Gymkhana series garnered over 600 million views on YouTube alone. Block spent his last moments on a snowmobile doing what he loved, and his last video was titled aptly: GO FAST RISK EVERY THANG. 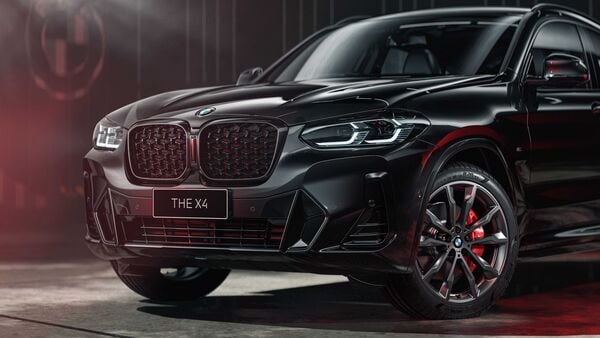 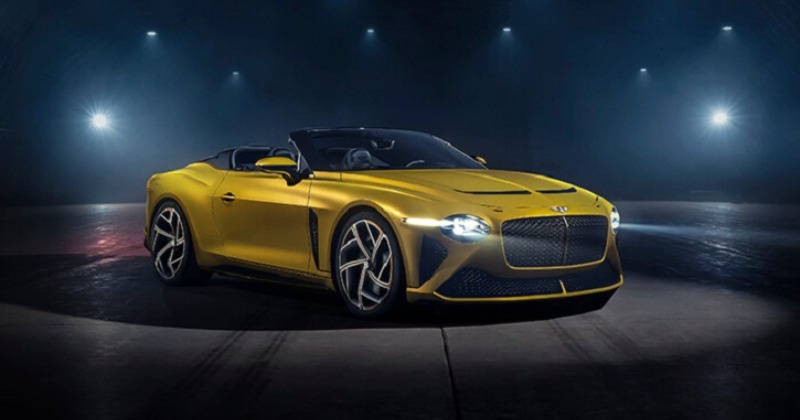