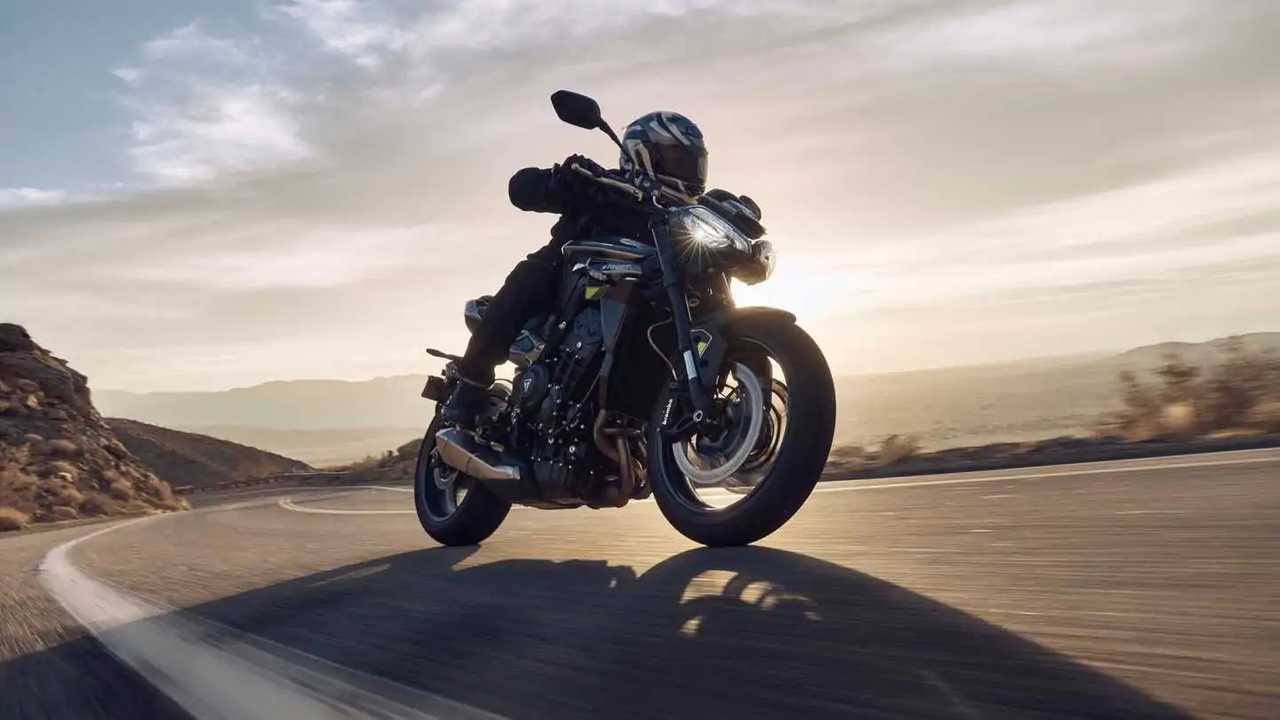 Earlier in November, 2022, Triumph dropped a bombshell when it revealed the 2023 Street Triple 765 range. The iconic British manufacturer has been producing the Street Triple for almost a decade-and-a-half now, and needless to say, the bike has gone through quite an evolution since hitting the market in the 2008 model year.

Out of all the changes made to the bike throughout its generations, the biggest has to be when Triumph bumped up the engine to 765cc in 2017. Following the Moto2’s adoption of the 765cc engine for all of its bikes, the Street Triple 765 pretty much boasted world-class racing tech for the street. Nevertheless, Triumph continued improving on the bike, bestowing it with more and more tech features until such time it became considered one of the most potent middleweight naked bikes on the market.

The 2023 iteration of the Street Triple 765 is the sharpest yet, and finally incorporates a six-axis IMU. As such, new features such as cornering traction control and ABS are finally offered. The 2023 Striple is offered in three variants in the global market—R, RS, and a limited Moto2 Edition. The Street Triple R is equipped with four riding modes: Road, Rain, Sport, and one rider-configurable option. Meanwhile, the RS and Moto2 Editions both have all four settings, plus an extra Track option.

Regarding the Street Triple’s availability in India, Triumph is launching the R and RS variants, however, the Indian market will have to miss out on the special Moto2 edition. In an article by motorcycling publication BikeWale, Triumph Motorcycles India’s Business Head, Shoeb Farooq, explained that the Street Triple range of bikes has been a major driving factor in Triumphs sales volumes in India, and that the updated models are sure to garner a lot of interest in the highly competitive middleweight naked bike segment.

The new Triumph Street Triple 765 models are set to launch in India by March, 2023, with bookings expected to commence by April, 2023. 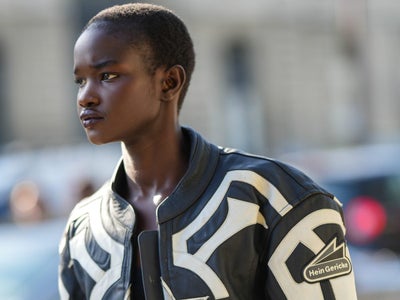 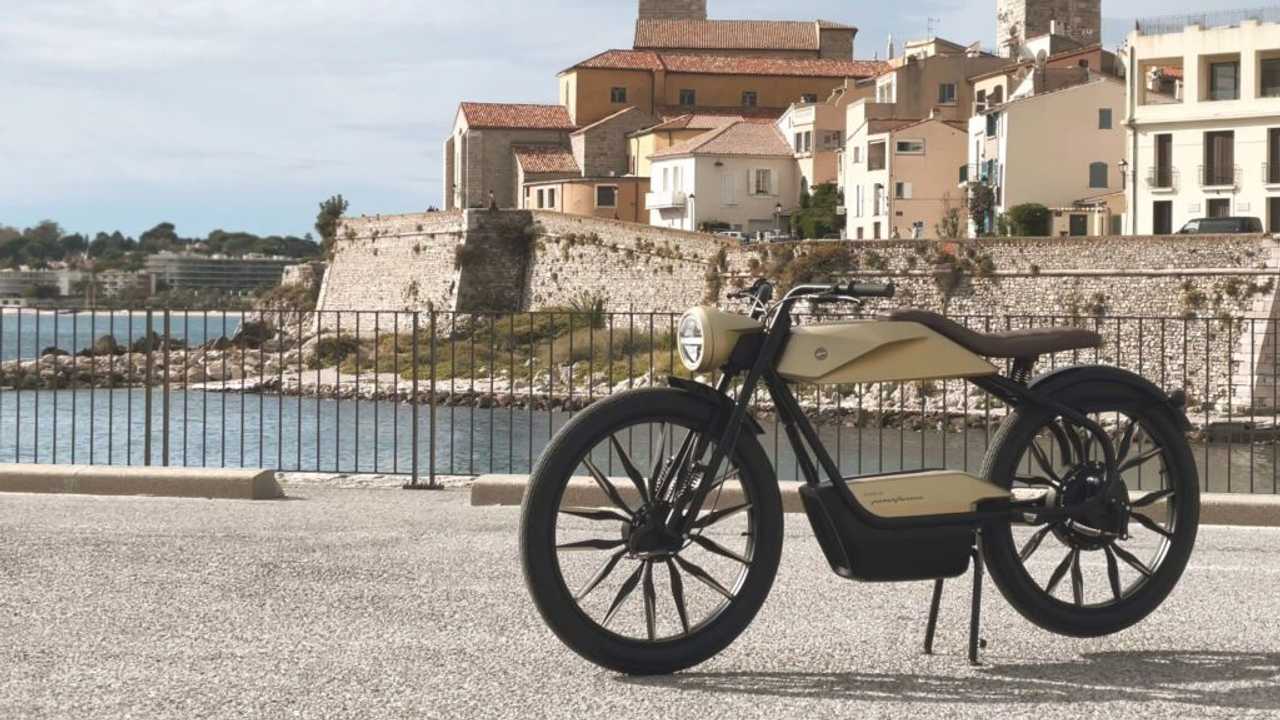