Buell has officially announced its two anticipated new models, the dirt-bike-on-steroids HCR hill climber and the more mysterious 2023 Buell SuperTouring 1190 model, which does indeed look to be an adventure touring-oriented platform with perhaps a high pavement riding quotient. With a likely 170-ish rear wheel horsepower and 100-odd bits of twist, it should be … fast. Buell claims it will be the “the worlds fastest touring bike;” we can think of a few marques that may take issue with that claim (ahem: Kawasaki). Still, competition is good in any niche.

The Buell SuperTouring is slated for production this fall. Image: Buell Motorcycles via Instagram

Buell says the SuperTouring will go for $21,995 and production will start this year with deliveries in 2023. You can lock yours in with a $25 deposit and get a free hat to boot.

Buell posted a short  Instagram video (below) of the SuperTouring and HCR unveils from Daytona bike week and while specific details and product images were not posted by Buell at the time of this post’s publication, the SuperTouring clearly returns to Buell’s core Ulysses ideas with the gas held in the frame (and likely the oil in the swingarm), and a large perimeter-style single front brake. Carbon fiber bits are also clearly evident.

De rigueur aluminum panniers ride out back, and the front end features a rather large windscreen, two large LED headlights plus a lower LED light bar under a somewhat inelegant protective box. The side air scoops, under-frame exhaust plumbing and a low-mounted oil cooler look a bit vulnerable. Modern design muse J. Ruiter is reportedly part of the SuperTouring design effort; despite the ADV styling, this bike looks like it will be most at home on pavement.

Certainly this a pre-pre-production example that will see further refinement this year, but the main elements, including that monster motor, appear to be in place. So far, there’s no word on things like ABS, ride modes, cockpit controls, accessories and so on, but it’s clearly early and the Buell team is small, so expect tweaks. We have some requests for more information into Buell and will update you as we learn more.

The frankly bonkers 2023 Buell Baja DR (Dune Racer) was also shown off and run a bit in an Instagram video (go to the 5:15 mark); suffice to say it’s got some bark and bite. It features a tube frame rather than the usual (and likely much heavier) tank frame on every other Buell model. Here it is going up a steep hill in first gear – and only first gear.

We’ve seen your comments about making this monster somehow street legal and we applaud your enthusiasm, please send photos when your HCR project is complete. Again, $25 holds your place in line (plus: free hat!).

The alt-ADV Ulysses still has its fans (as do Buell’s sportbikes) and the current sans-Erik Buell team, headed by long-time Buell guy Bill Melvin, are making actual motorcycles, so it would seem the future is bright, if less than completely assured. What’s your take? 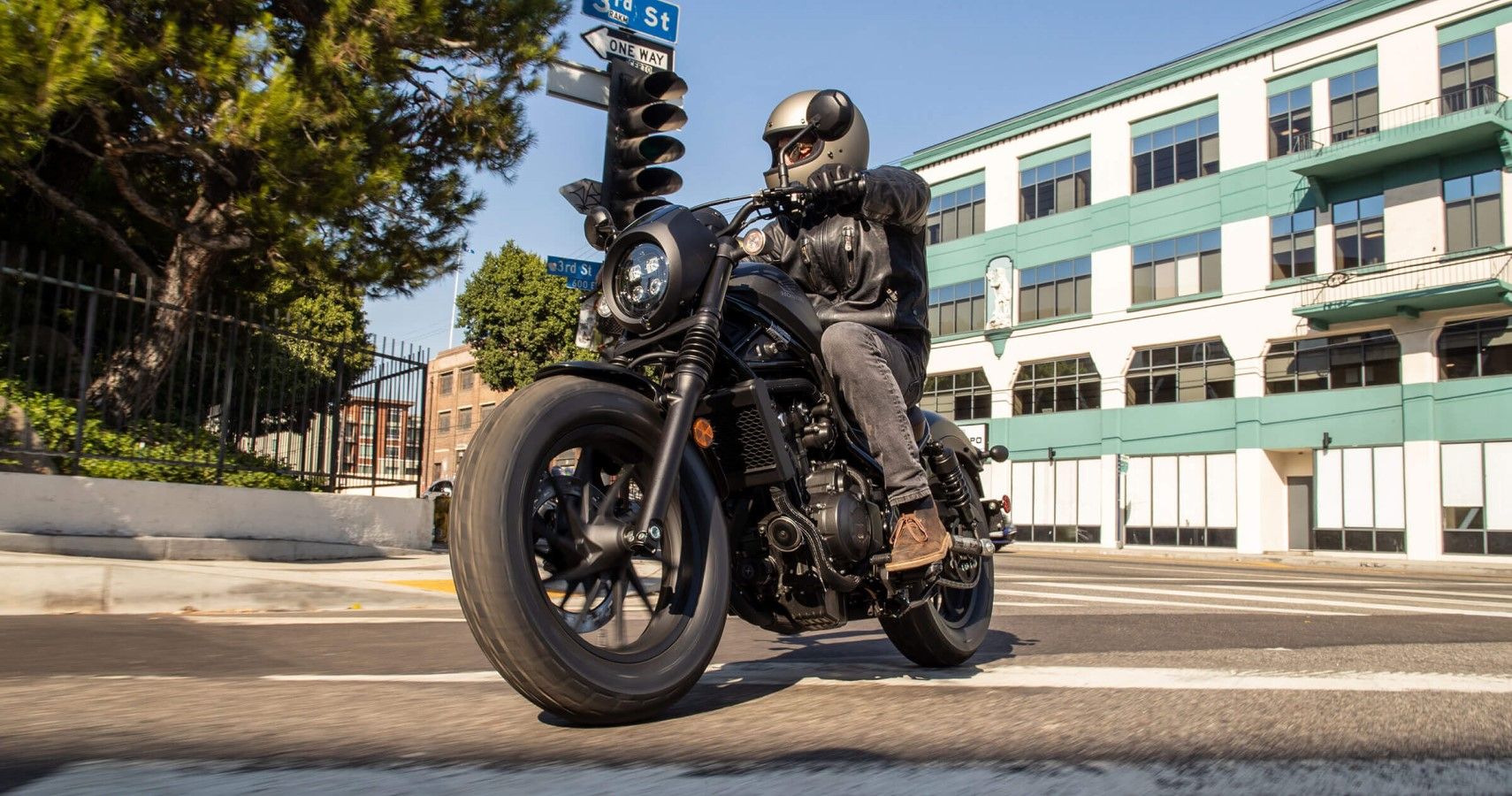