Hardly anyone doubts now that electric cars are the future. Not only are they more environmentally friendly, but they also often match internal combustion engine cars in performance. When you think about cars like that, the first thing that comes to mind is Elon Musk’s Tesla. That gives off the impression they appeared on the market recently and are somewhat of a novelty.

This is, however, not true. The history of electric cars is almost 200 years old. They were introduced even earlier than models with internal combustion engines. One of the representatives is GM EV1, but can we call it the first electric car?

The starting point in the history of electric cars was 1898, when the Jeantaud Duc, which could reach speeds of over 37 miles/h, was invented. At the end of the 19th century, La Jamais Contente was introduced, offering a speed of over 62 mph. The first hybrid, which combined gasoline and electric engine, appeared in 1916.

Before 1920, electric cars were as popular as vehicles with internal combustion engines. Moreover, in 1912, two friends, Henry Ford and Thomas Edison, had the idea of exploding the car market by filling it with quality and affordable electric transport. The hood would have the Ford logo and the Edison battery underneath.

However, their idea didn’t come to fruition: Edison’s laboratory in West Orange with documentation went up in flames. As for Henry Ford, he made an assembly line and began to produce cars equipped with gasoline engines at an unprecedented rate.

In 1996, California passed a rather strict law on the number of harmful emissions. According to the document, every manufacturer had to sell at least 2 percent of vehicles with zero emissions. If a company did not comply with this requirement, it was denied access to one of America’s wealthiest markets.

General Motors had to throw everything it had into developing such a vehicle. A total of about a billion dollars was spent on the EV1 project. It is not entirely clear why the management decided to build an electric car from scratch rather than “electrify” one of its current models. The engineers had to deliver because Californians would hardly agree to switch to less comfortable transport just for environmental concerns.

The electric car was relatively light; the equipment weight was 1,350 kilograms (2976 lbs), with 530 kg accounting for the battery. At the same time, EV1 was very aerodynamic − the drag coefficient was only 0.19. By comparison, the current record holder for this indicator is Lightyear One with 0.20.

The driving range was relatively low, only 74 miles. It was due to the company’s desire to reduce the price, which is why the first modification used lead-acid batteries. Since 1999, versions with nickel-metal hydride batteries began to appear, thanks to which the range increased to 150 miles. The power of the three-phase electric motor reached 138 horsepower, and the top speed was limited to 80 miles per hour.

In addition, the vehicle got a rich finish, even by today’s standards. In the basic configuration of GM EV1, the electric car is equipped with air conditioning, heated front and rear windows, cruise control, electric power steering, radio, anti-skid system, and ABS.

The brand managed to produce 1,117 units before the Californian authorities revised the legislation in 2003. From then on, automakers had to reduce harmful emissions instead of necessarily striving for zero.

Electric cars receded into the background, and hybrids took their place. The management of GM had to cut the manufacture of EV1 and take away all vehicles from customers and destroy them. The reasons for such a decision are not known, but we can only assume that GM was afraid that their competitors were buying the cars and stealing their designs and ideas.

In 2004, the last lease expired. The company did not sell vehicles for personal use, but only leased them. A year later, the management decided to destroy all surviving copies of electric cars, including rare instances of private ownership.

But one specimen still managed to avoid the press and survived the mass destruction. An EV1 developed by General Motors in the late 1990s was discovered in one of Atlanta’s usual multi-level parking lots. It miraculously escaped the fate of other electric cars by GM.

Evidently, the EV1 was not the first electric car. However, despite GM’s refusal to continue producing the vehicle, even the most advanced electric cars are lacking in some areas when compared to it. Perfect aerodynamics, lightweight construction, and various alternative designs could easily make it a great fit for the modern market. 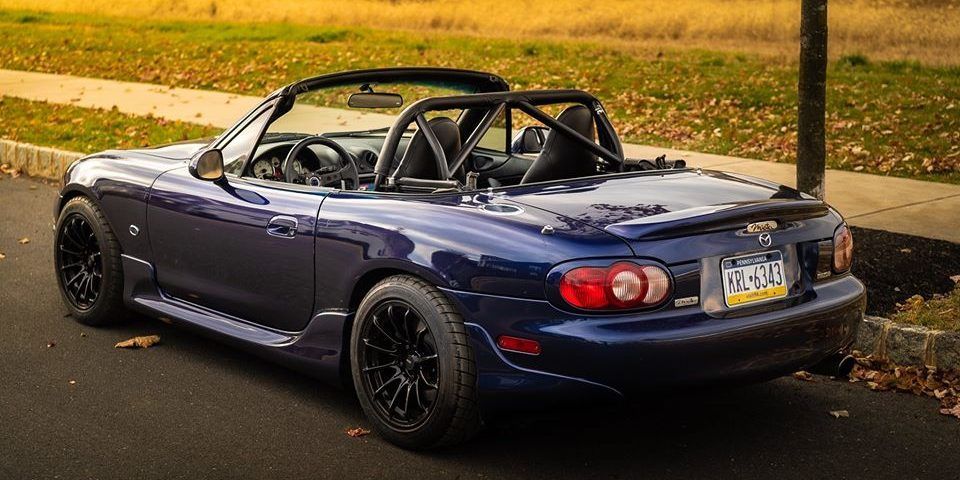 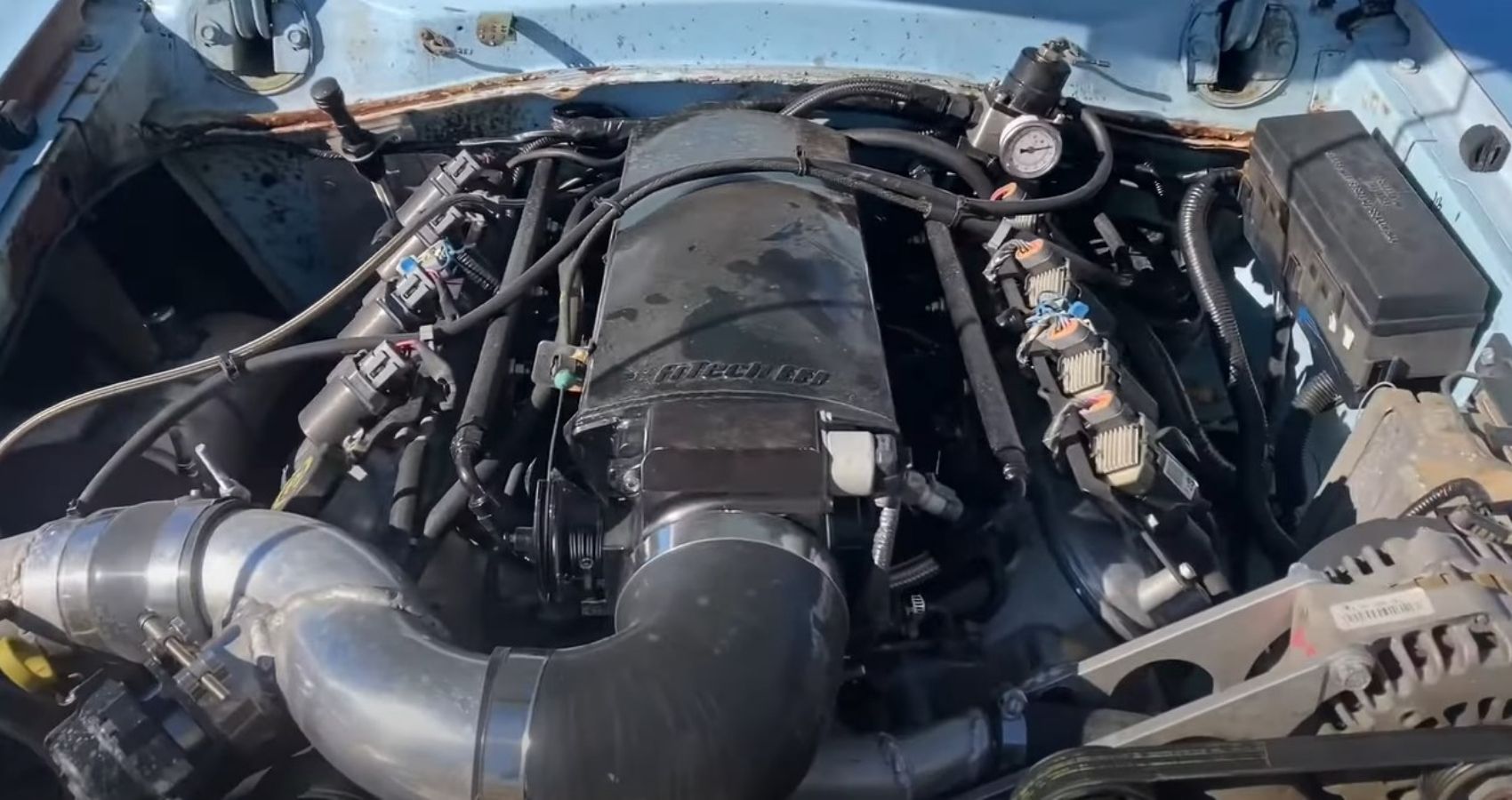 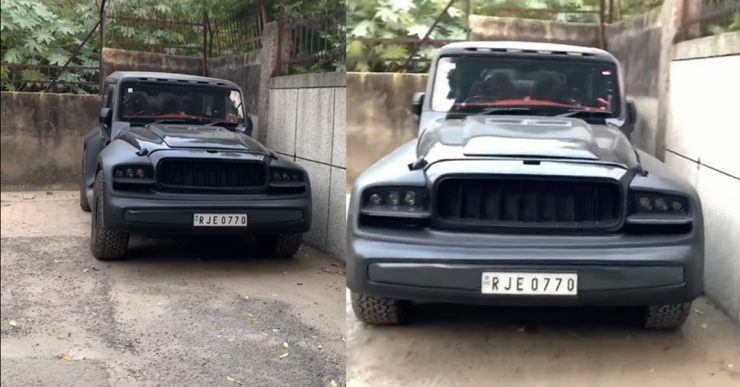 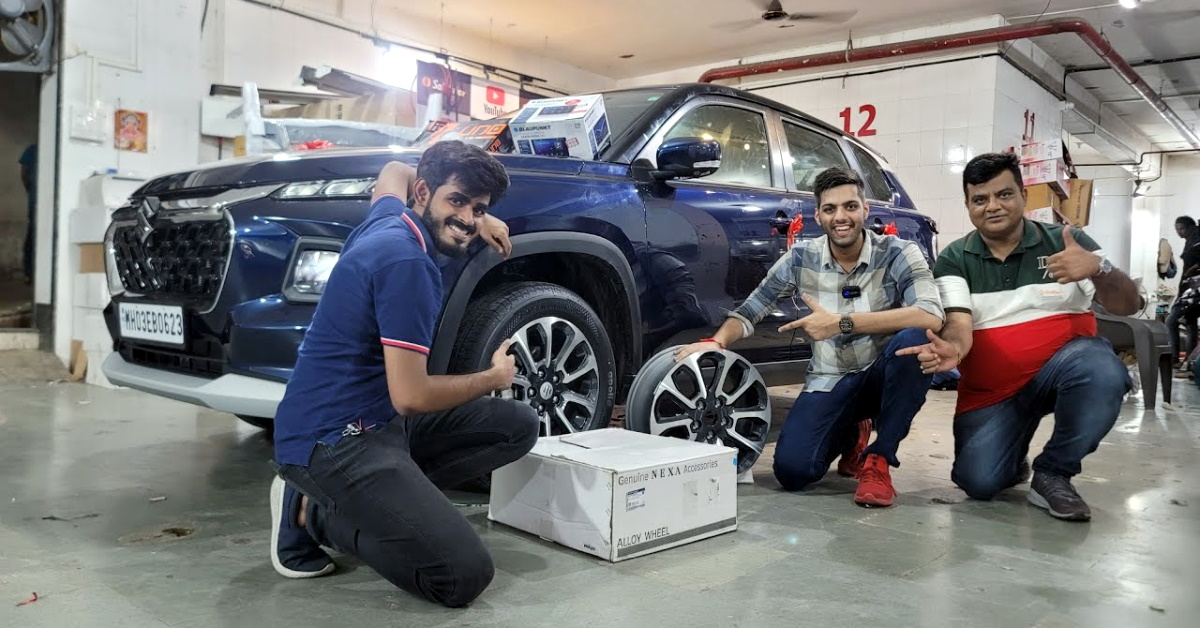